Mine is Town Portal but they never seem to be talked about on here so thought I’d mention as they’re excellent. 3 albums in and I think their most recent one might actually be their best.

Looking for recommendations as much as anything.

I’m obvs au fait with EITS, Mogwai and the usual suspects in the post-rock genre.

I’ve been listed to And So I Watch You From Afar recently who are in a similar vein to TP.

Huge fan of Town Portal. They’re great live as well. They’ve got a raw edge which separates them from most math rock, which can sometimes seem impressive but emotionally cold (as was some prog back in the day).

Not necessarily my favourite instrumental band, but Knife The Glitter released an album a few years ago. One of them used to be a DEP guitarist, and it’s some brilliant instrumental mathcore with interesting instrumental flourishes.

Never heard of Town Portal, where best to start with them?

Big fan of the Dirty Three but I guess you already know their stuff.

The instrumental band that no one seems to know about are Let Airplanes Circle Overhead. Bloody Great Post rock stuff. 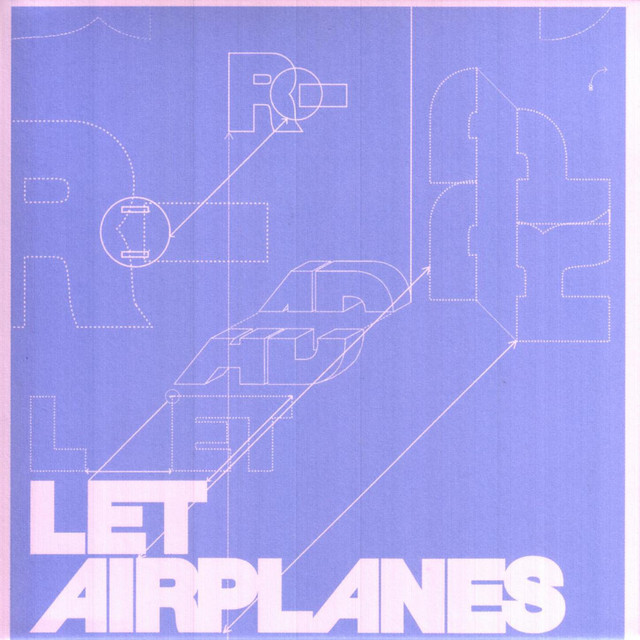 Probably Floating Points or BLONDES, although they aren’t ‘bands’ as such. If I was going for actual bands I’d have to be dull and say Godspeed

TP have 3 albums. I started with their second one, ‘The Occident’ after being recommended from it. Hope you enjoy if you do check them out

Righto, thanks, giving it a listen now!

Enjoying a lot of the crunch in the guitars. Very nice

Oh good, glad you like. I really think all their albums are great, no dip in form.

Mogwai are mainly instrumental. Do they count? 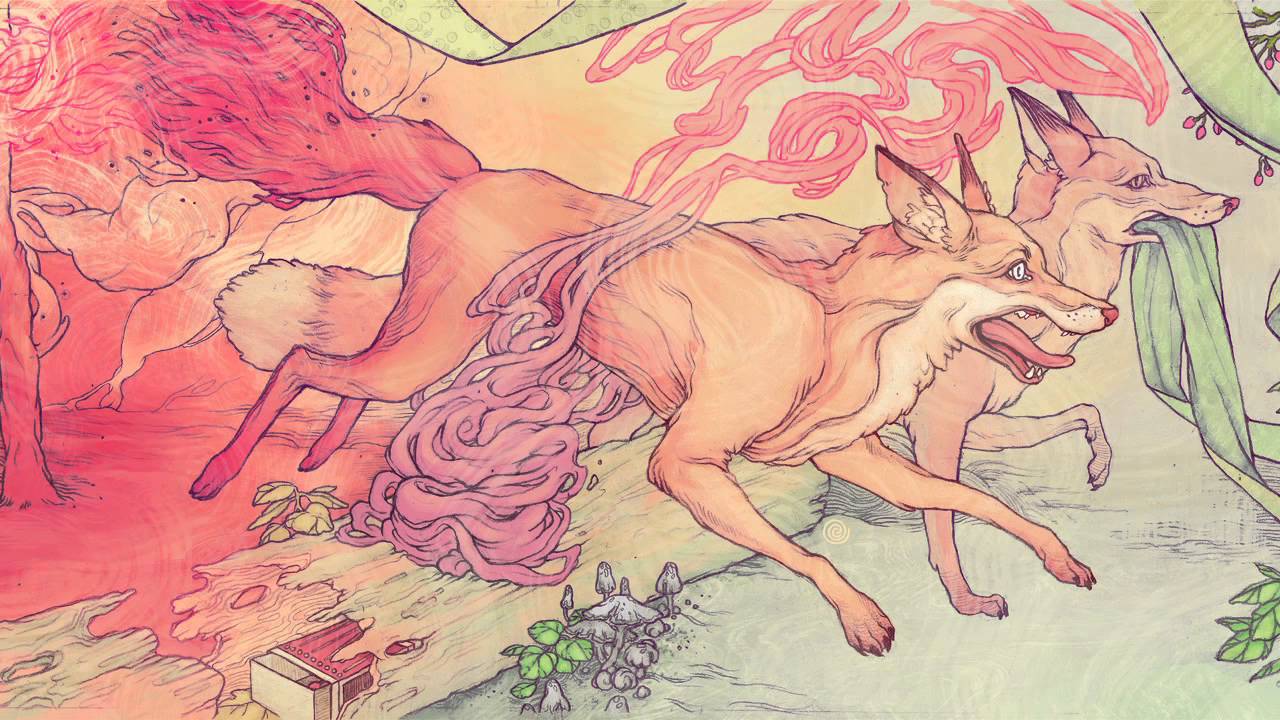 Like a bit of Fuck Buttons - thought Slow Focus was excellent, and was gobsmacked when one of their songs opened the London Olympics. If onlny because of their sweary name.

Also like a bit of Mogwai (who definitely count), Blanck Mass and Godspeed You Black Emperor. Also really got into Public Service Broadcasting after hearing their live album (I think they count).

I know, not very leftfield… but my mushy brain won’t come up with anything more exotic at the moment.

Not my favourite but Whale Fall are excellent. Don’t see them mentioned round here.

Hard to count them as a full instrumental band since they just play acoustic guitars but I do enjoy a bit of Rodrigo y Gabriela, though not sure they ever reached the heights of Tamacun or Diablo Rojo again.

Also, jazz. Jazz comes in so many forms, I find jazz singers the hardest to get on board with, so most if what I listen to in the genre is instrumental. There’s no end of great instrumental jazz, but not to divert too far from the brief, try Sons of Kemet for something propulsive and banging: 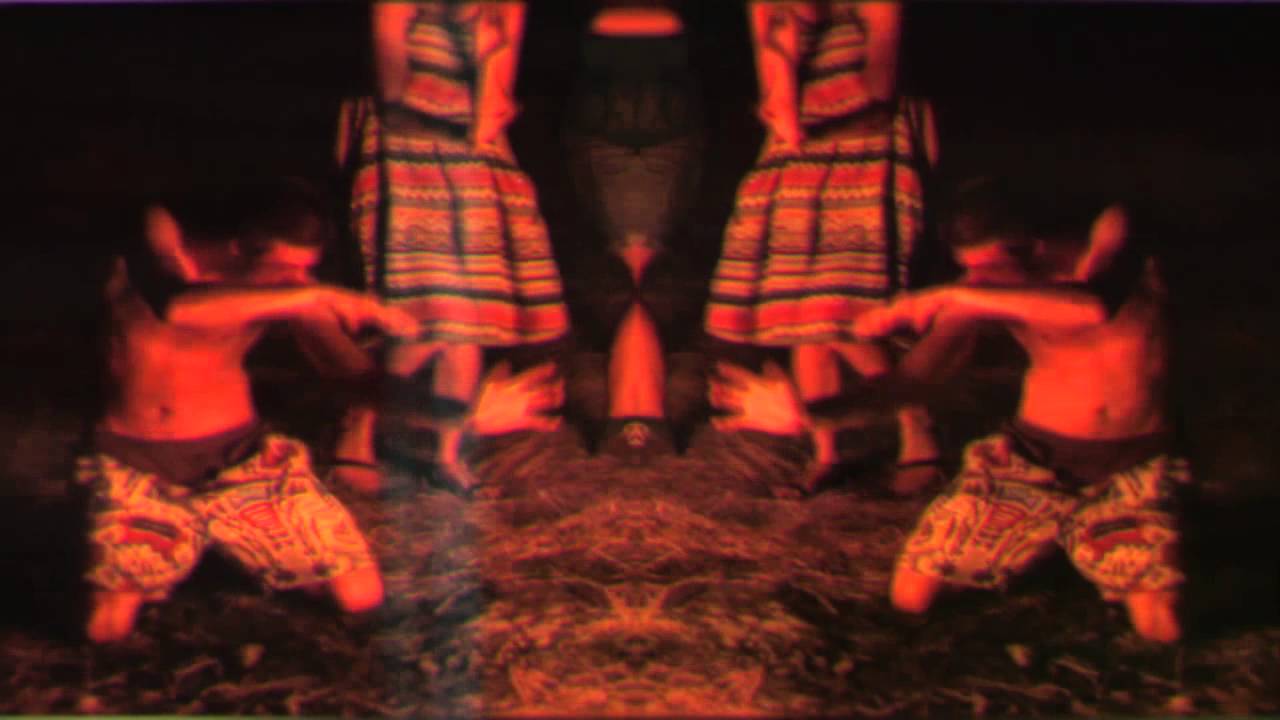 Probably LITE - japanese math rock band. Got to see them at Brudenell a few years back with Cleft in support and they were incredible

Phantasia, a song by LITE on Spotify 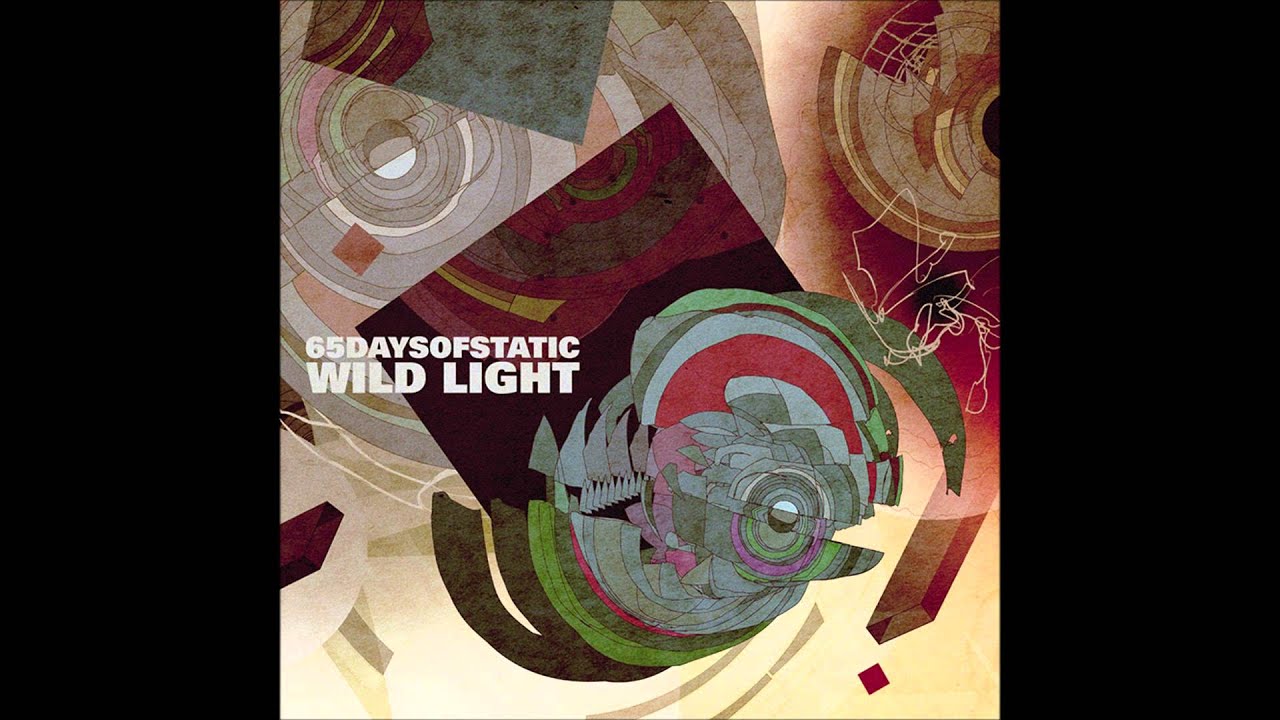