Pick up to 5 of your favourite musical acts from these countries.

Who do you want Next?

Next but then who? 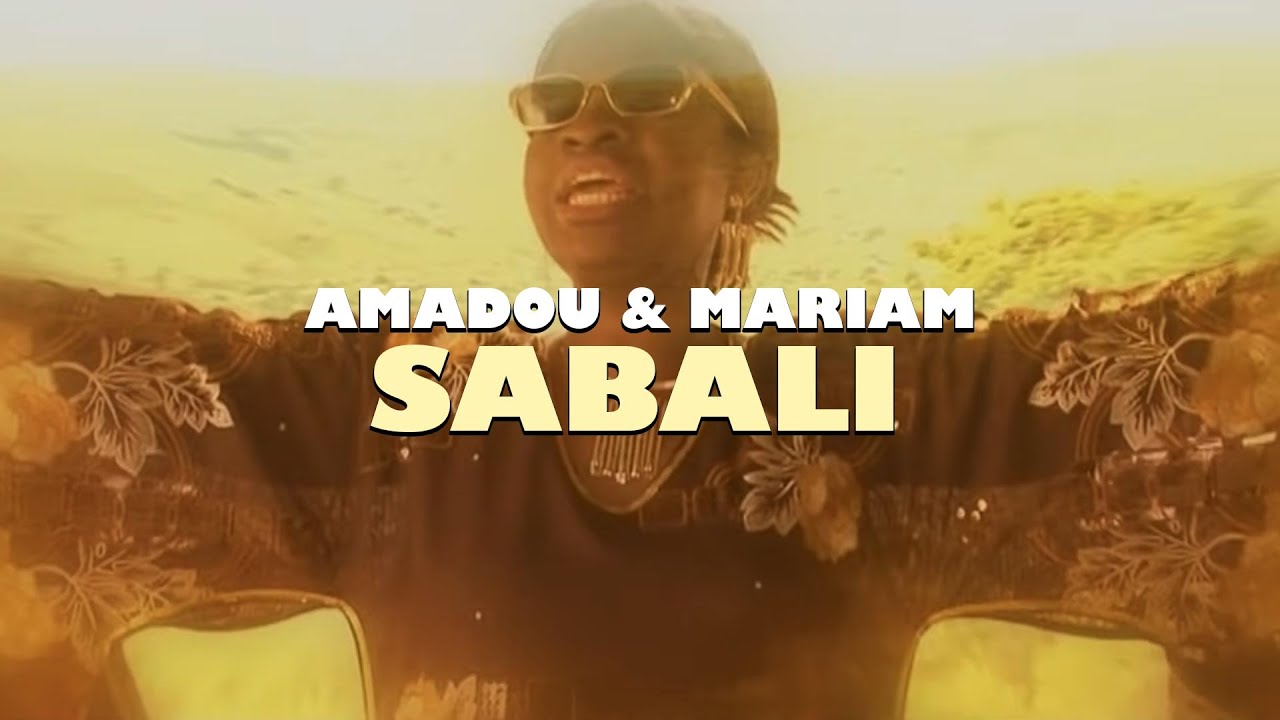 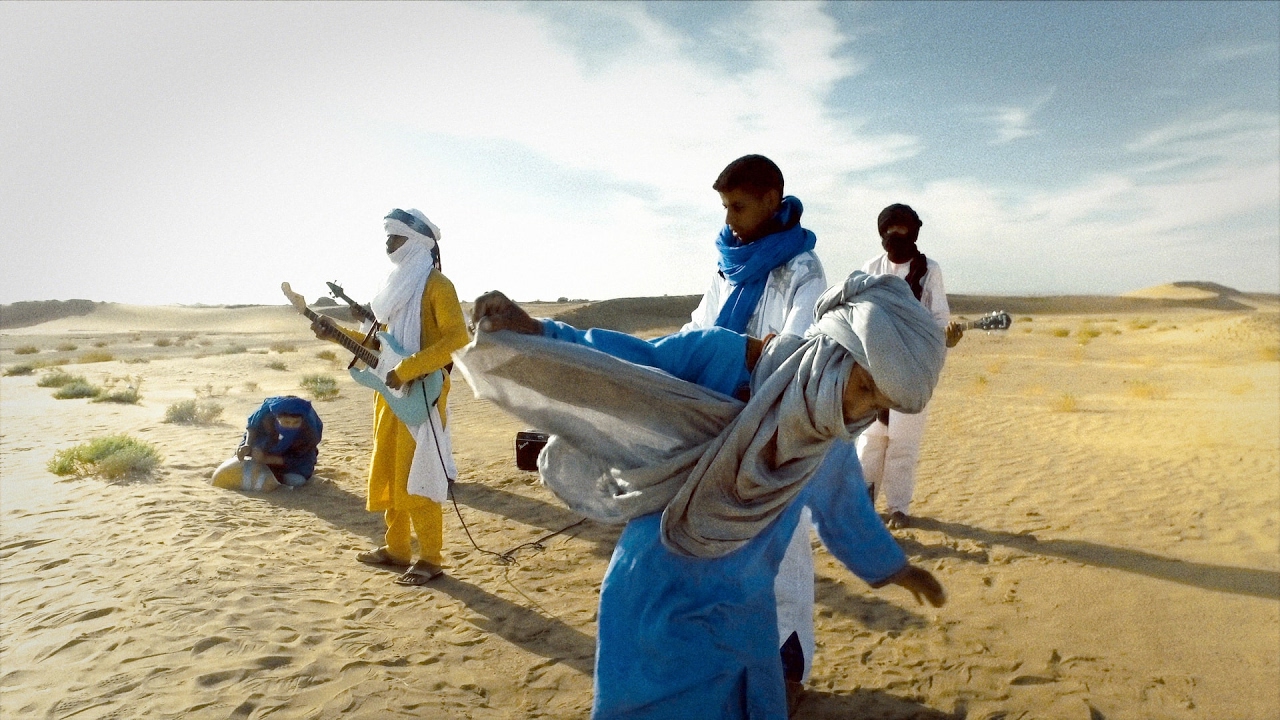 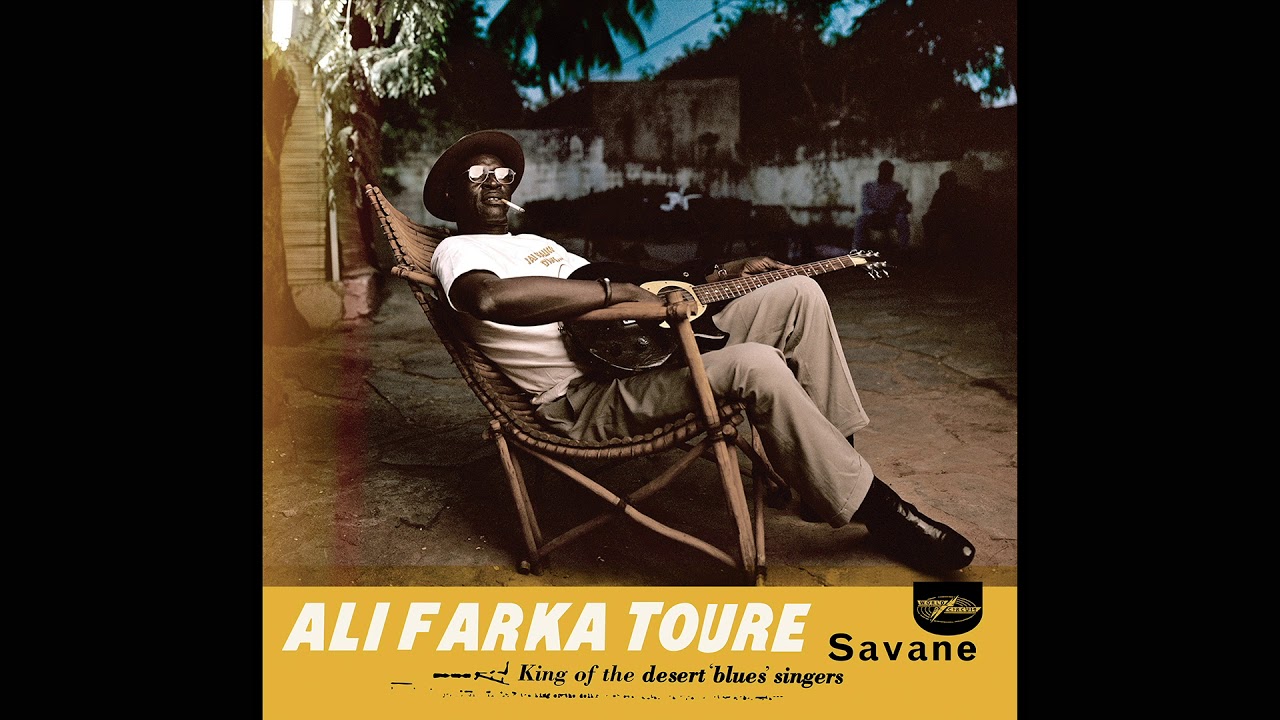 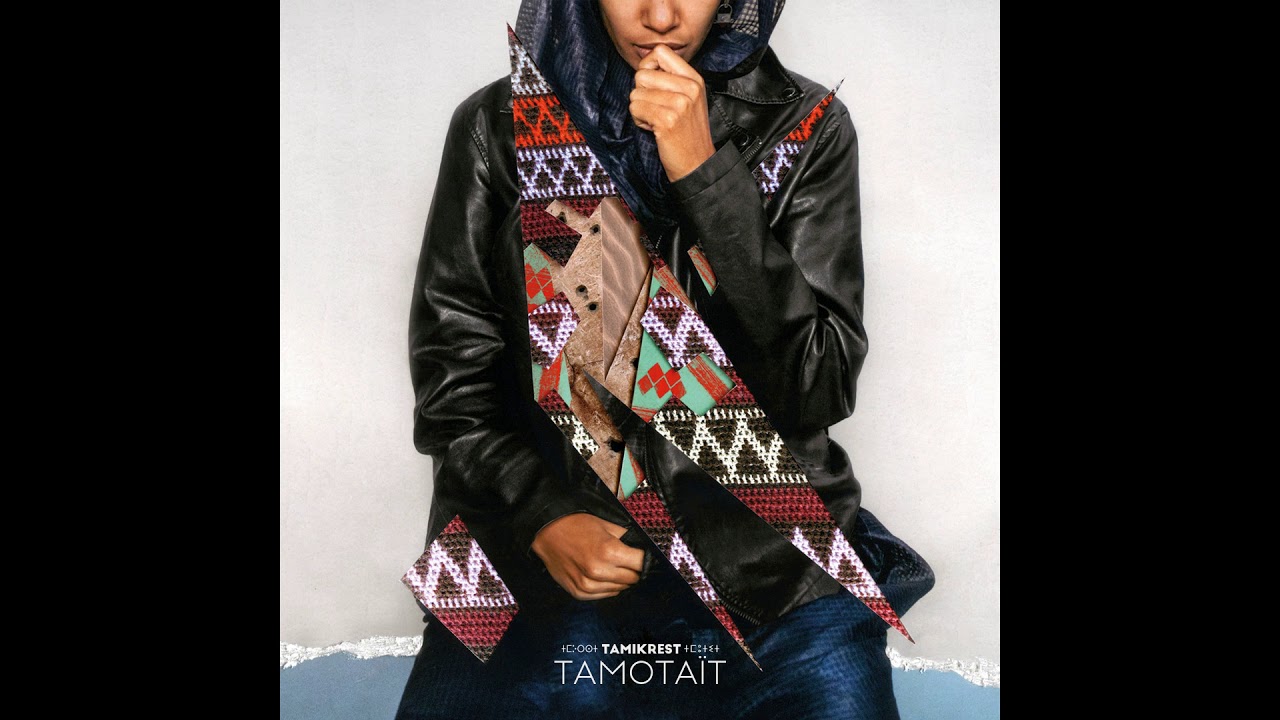 Malian music is just the best. Sorry that the other countries here don’t get a look in here!

The 2010 album Ali & Toumani is one of my favourite albums ever. Perfect accompaniment (along with a cold drink) to the many heatwaves of the past decade, including my 2013 wedding and honeymoon. It is absolute bliss.

It was the last record Touré recorded before his death in 2006. I find this video from the studio to be very moving, and life-affirming. 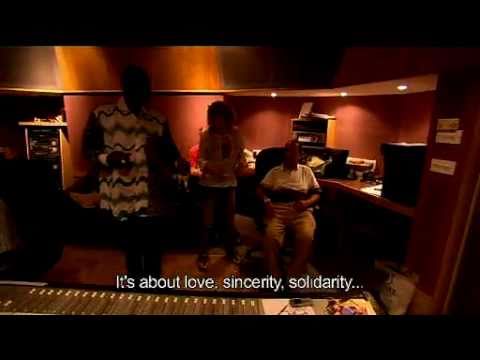 The music of Mali has a special place in my heart. First encounter was chancing Ali Farka Toure’s Savane CD when it was Fopp’s abum of the week, years ago. The rawness and coolness of his blues was like nothing I’d heard before and opened up a gateway into a world of music I’d never explored.

Anyway, picks below. All acts are from Mali unless stated otherwise. Orchestra Baobab are a fairly recent find, a really diverse mix of influences including Cuban and jazz.

Have been meaning to watch this. Has anyone seen this?

Love this album. Both artists really compliment each others styles.

The Mandé Variations is my favourite of Toumani’s solo albums. Really intimate sounding and atmospheric 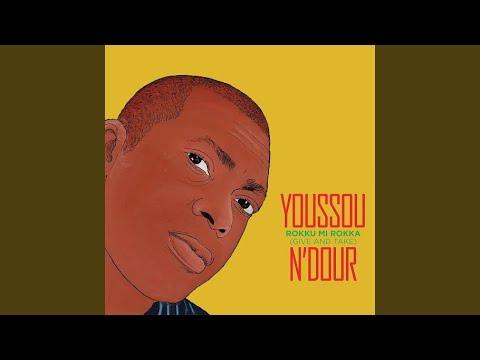 Thought I might struggle to fill a five as my knowledge of African music is lamentable but actually there are loads.

Trudged through the mud at a soggy festival last year to watch Songhoy Blues in a tent at midnight. They were utterly fantastic

anyone ever heard a convincing explanation for why it is that malian music is so good / so frequently exported?

Not sure I know much of the other countries, but these five are great and will comb through the rest of the thread selections.

don’t think i’ve ever heard any music from niger, mauritania or senegal. i have however been to dakar and flown in and out of mauritinia. the latter had the strangest airport i’ve ever seen in noakchott - it seems to be built in the middle of the desert with no actual town or city attached