Could quite easily fill my list with acts from Mali as many others have done, but I’m going to give some love to the other countries in the title: 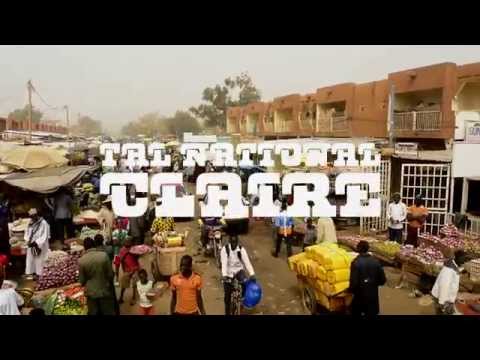 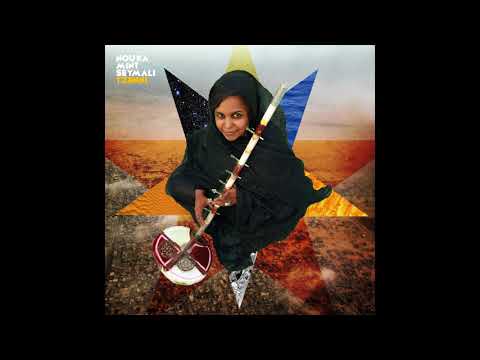 thread got me looking back to what i went to at womad 2016, could happily fill the five with that weekend… les amazones d’afriques, bamba wassalou groove, toumani diabate songhai, baaba maal, kel assouf.

@jeffpistachiomagnum i nominated they will have to kill us first for dis film club, music edition. felt like an important historical document.

has anyone seen the mdou moctar purple rain movie adaptation? i would like to.

someone said on one of these threads previously that malian music had lots of variety and i raised an eyebrow. i know of loads of of amazing acts, but they’re all based around stringed instrument/ voice. obviously there’s lots of variety within that, but variety is not the word i’d use for malian music, unless anyone got any malian brass instrument/ techno recommends?!

from senegal, ndagga rhythm force were hypnotic at le guess who last year with the percussion.

i only just saw that khaira arby died, great artist.

@jeffpistachiomagnum i nominated they will have to kill us first for dis film club, music edition. felt like an important historical document.

Yeah it looks really good. Will try and find a legal stream of it that’s not on amazon. When I lived in Brixton, they showed it at the Ritzy cinema with a Q&A with the director. Couldn’t make it for some reason.

dunno if that was me but I’d say there is, plucking two examples out of my head here 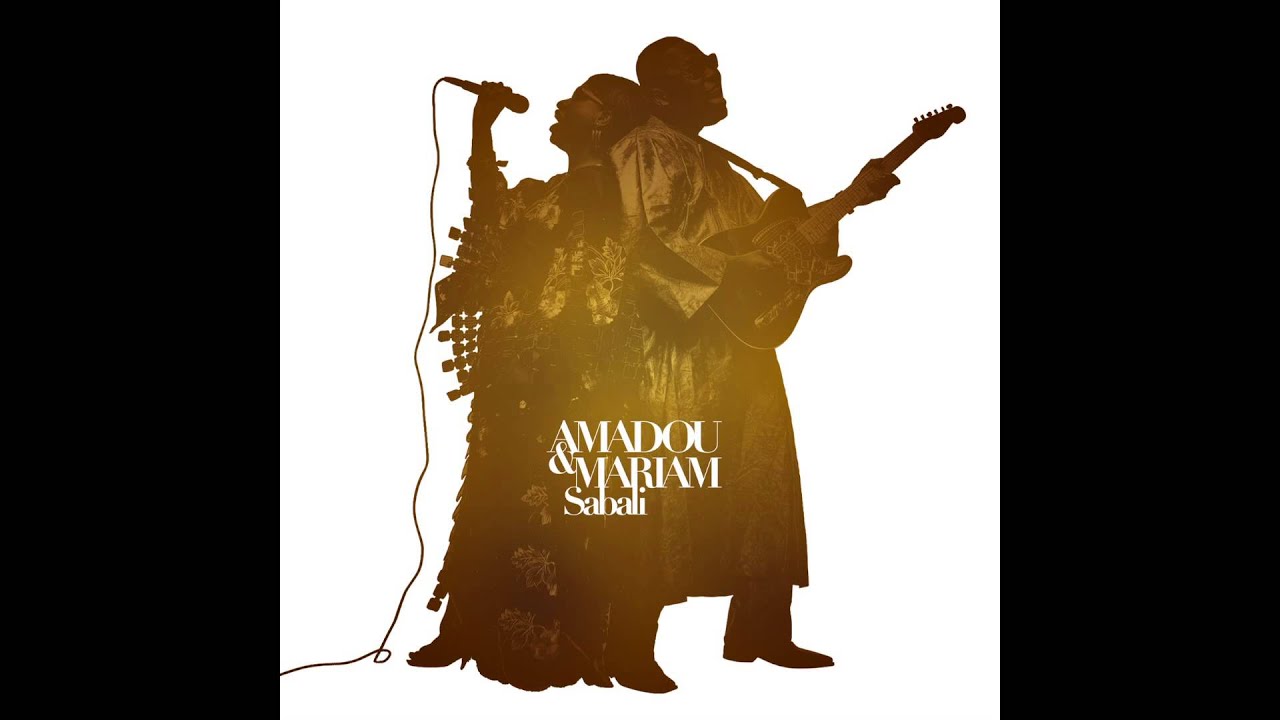 plucking two examples out of my head

‘plucking’ being the word! both plucking at a stringed instrument.

@anon36531393 why malian music is so good- the video jeffpistachio links above mentions kora playing going down through loads of generations, so i guess that sort of cultural depth helps.
why it’s exported so much- the quality you mention isn’t going to hurt that. sometimes things can snowball. i went to packed concert halls for salif keita and ali farka toure in the 90s, record companies noticed that success and mined further. the ‘world music’ audience in europe and america i think was largely boomers whose salad days were largely soundtracked by blues-derived music, so they felt safe with the similar, masterfully labelled ‘desert blues’ playing of ali farka toure, tinariwen but still got the thrill of something new. 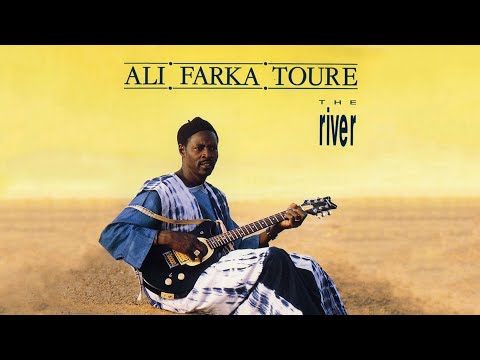 Enjoying the recommendations in this thread. my knowledge of african music is pretty limited (mainly tiniwarien).
Is there any good album recommendations for getting into these artists. I’ve been enjoying a couple of the albums listed above - the river and Mandé Variations

Great explanation. ‘Desert blues’ is a great label, hadn’t thought of that before.

Thanks for all the votes and apologies for delay… I’ve booked two for Yes. If L doesn’t fancy it on a school night then you can have my spare and we can hang out

Nothing near me unfortunately but will keep an eye on it. Brilliant album.

yussss! that would be ace.

guaranteed to be a top gig.

I’ve given a shout to a few other pals, too, reckon they’d dig this.

Anyone seen the African Apocalypse doc on iplayer atm? Really good insight into Niger and living in the aftermath of colonialism, which is the context of some of MM’s writing.

Can’t believe we’re getting a Belfast gig. Really looking forward to this