-Bleach (only heard a couple of tracks on indie comps and was a little non-plussed but the C91 comp issue turned me onto Bethesda which I love and really got into the compilation of early EPs and their only LP. Not the most innovative but their shoegazey indie-rock was right up my street and probably one of the final outposts of the scene that I had not yet explored)

-Thunderstars - thanks to a fellow disser on the shoegaze thread

-Humanhands - recommendation from @Caedus with gratitude - I think this might deserve a higher placing to be fair and really enjoyed my last listen recently. This is the top 40 of about 100 great discoveries though

Finally also get the sort of fuss there used to be about the Tindersticks with a nicely curated best of (slightly surprised to see that comp on many sales lists suggesting the fuss no longer is). The Arthur Russell vinyl re-issue series finally prompted me to give him a proper listen - coincidentally my LP of the year Orlando Weeks borrows notably from Arthur Russell (and mid-era Talk-Talk - was pleased to see him say so himself in an interview as I don’t always get it right in the spot the influence game). Ini Kamoze and Big Youth were reggae names I was glad I finally found the time to explore although the aforementionned Eek-a-mouse plus the United Dreadlocks comp re-issue was my favourite discovery in that neck of the woods. 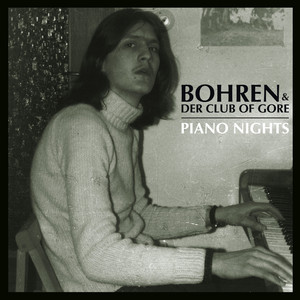 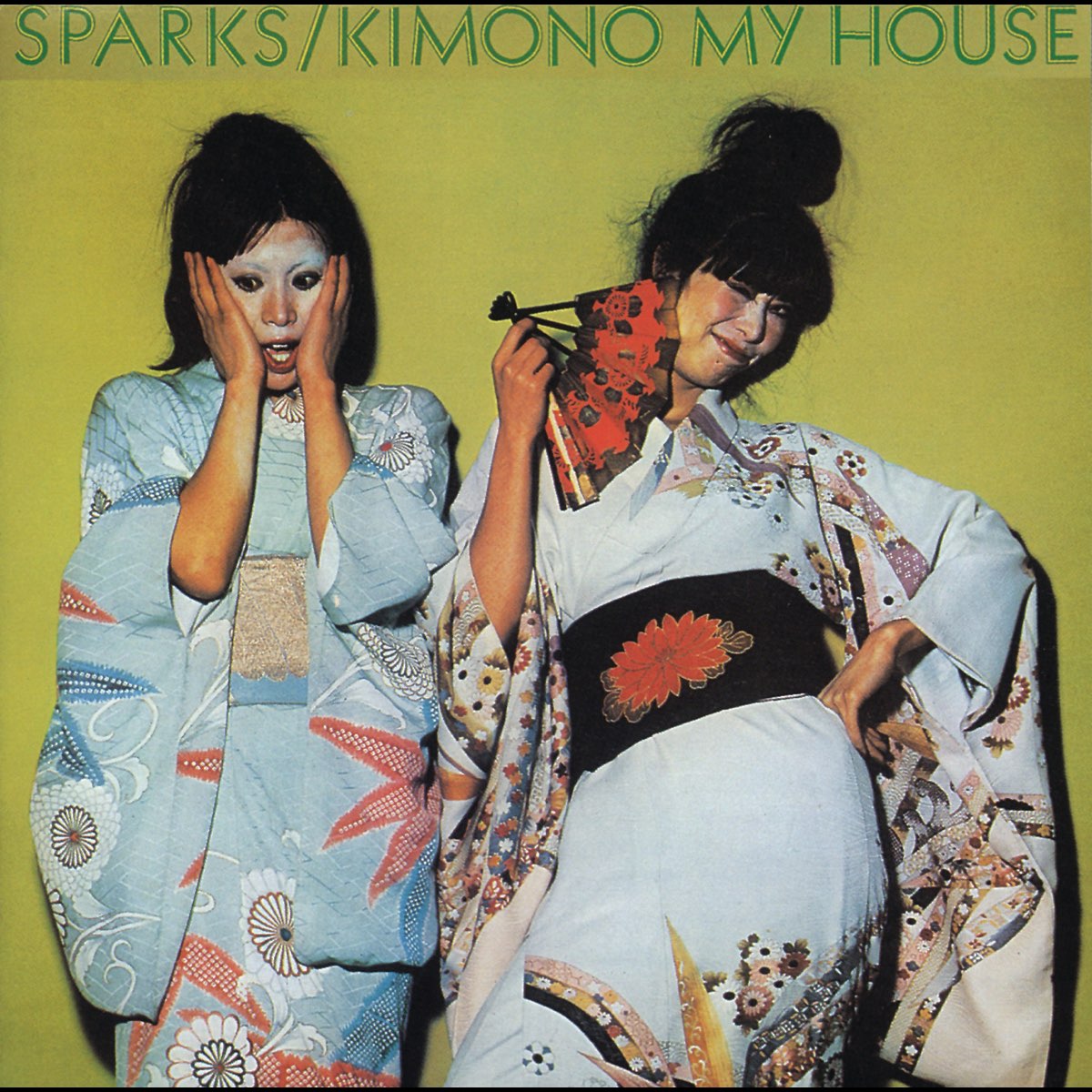 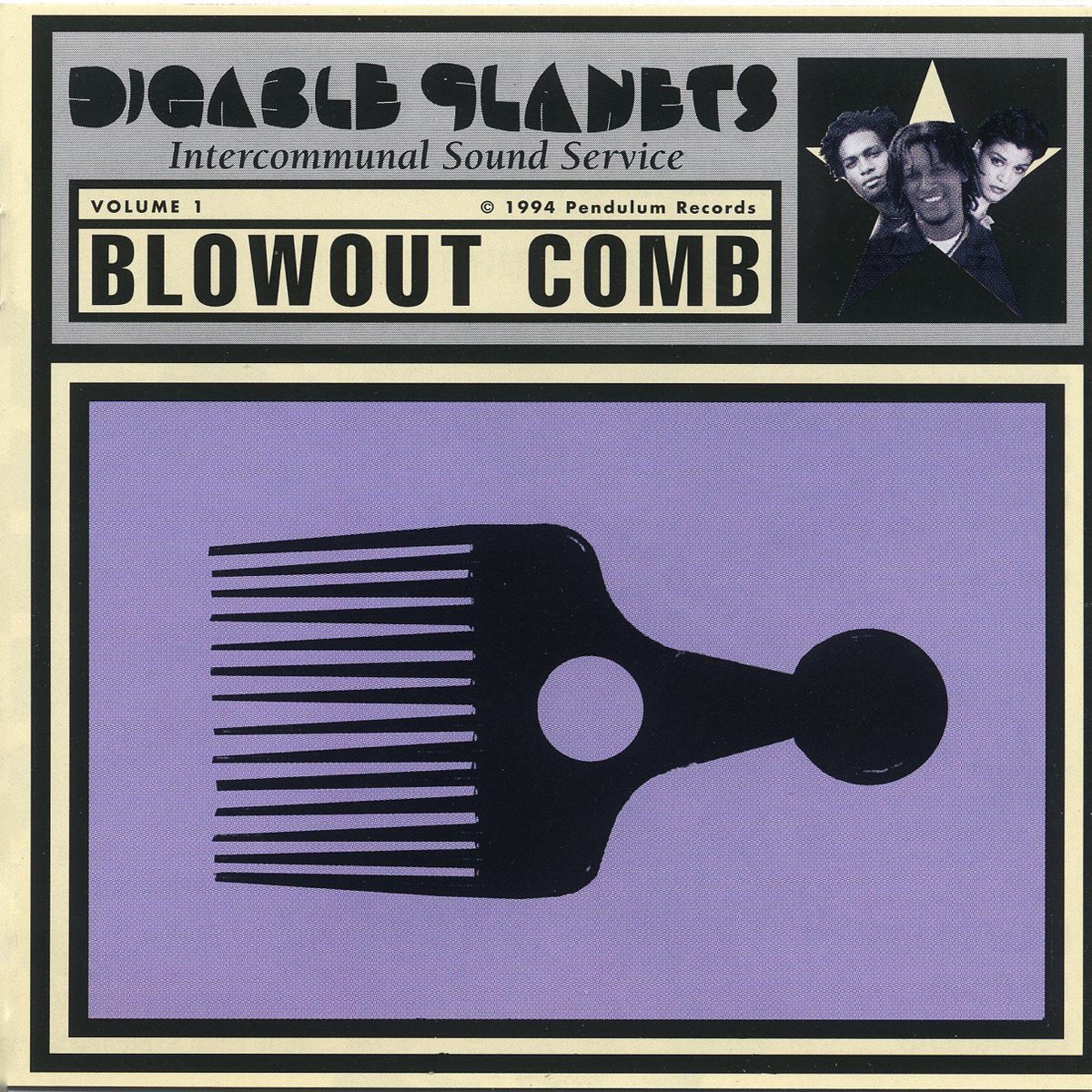 This was the big one for me. Thought I knew my 90s hip-hop like a fool and somehow never listened to Digable Planets. Could listen to some of tracks over and over

Listening to it right now in fact 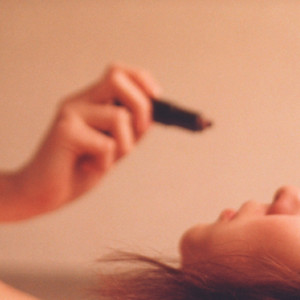 Oxeneers or The Lion Sleeps When Its Antelope Go Home 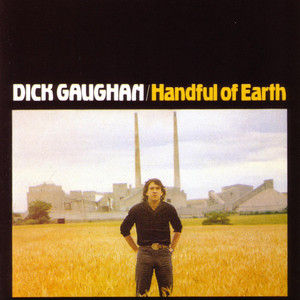 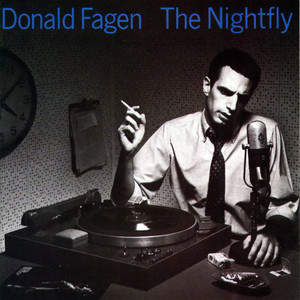 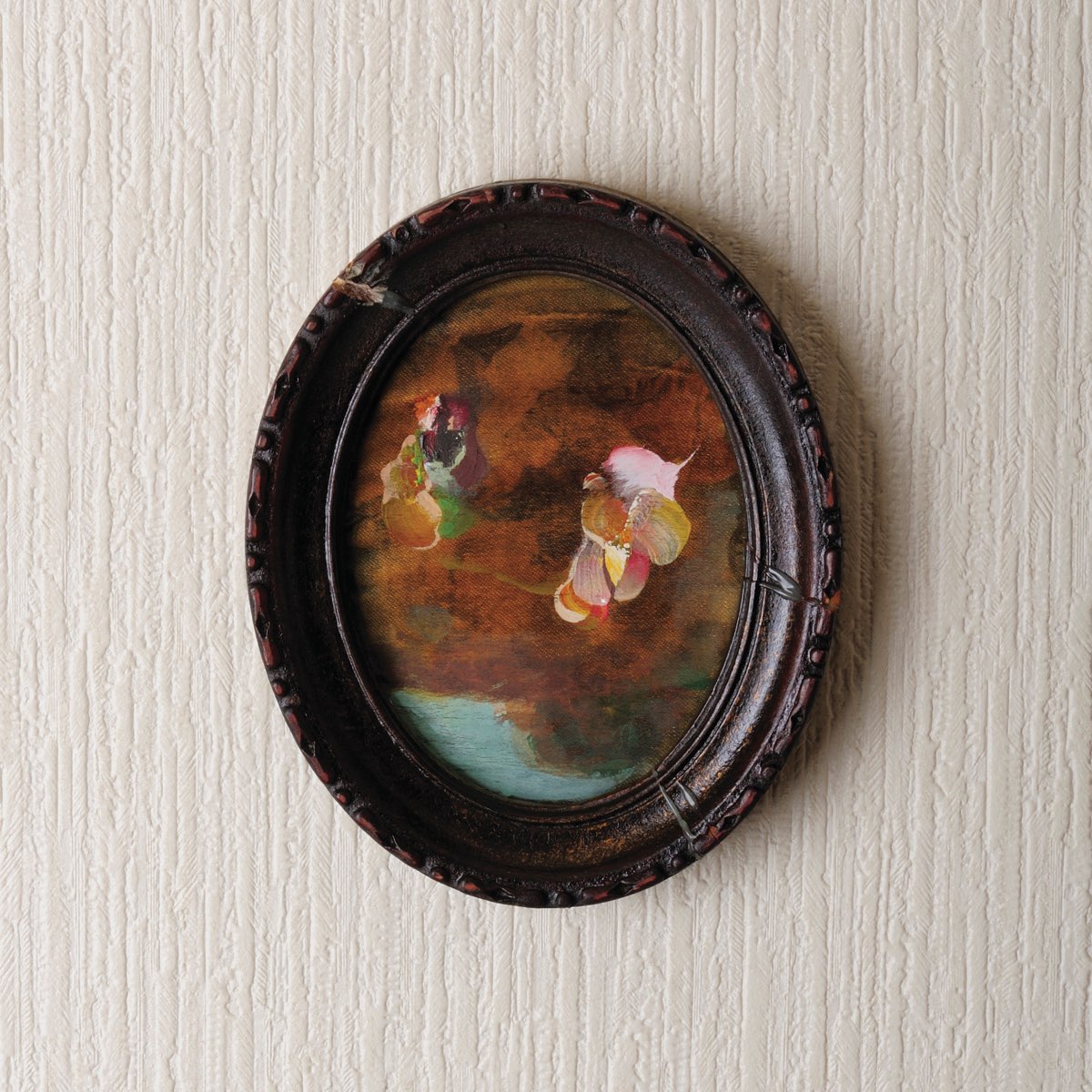 Imitation of Life by Eiko Ishibashi 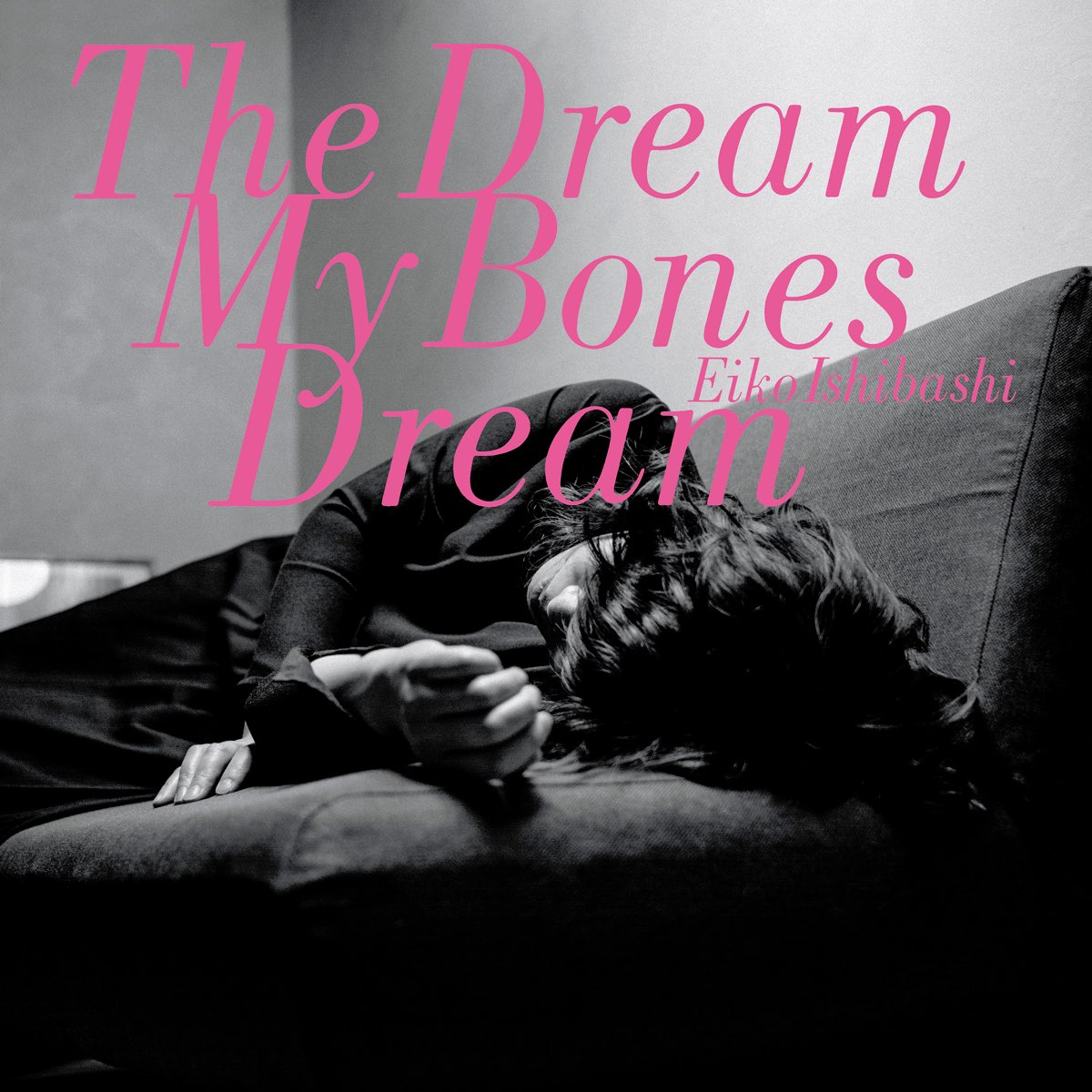 The Dream My Bones Dream by Eiko Ishibashi

I think Eiko might have been one of the most underrated / sadly unheard artists of the 2010s. These two records and 2014’s Car & Freezer are all brilliant. 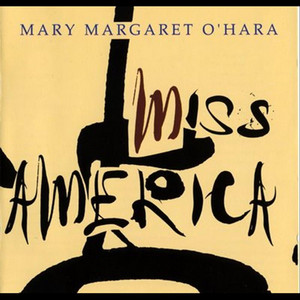 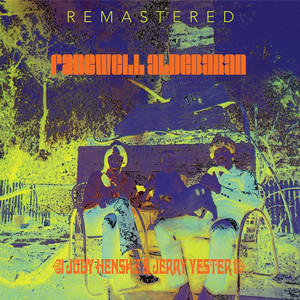 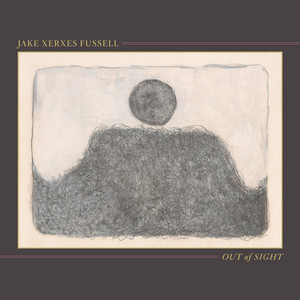 Listened to a single off this at the time, but never visited the album for some reason 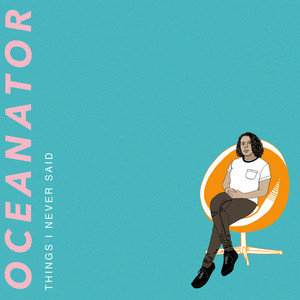 Really got into Karate off the back of this review. Great band - all albums before this are awesome post hardcore, those afterwards are jazzy post rock.

Karate: The Bed Is in the Ocean 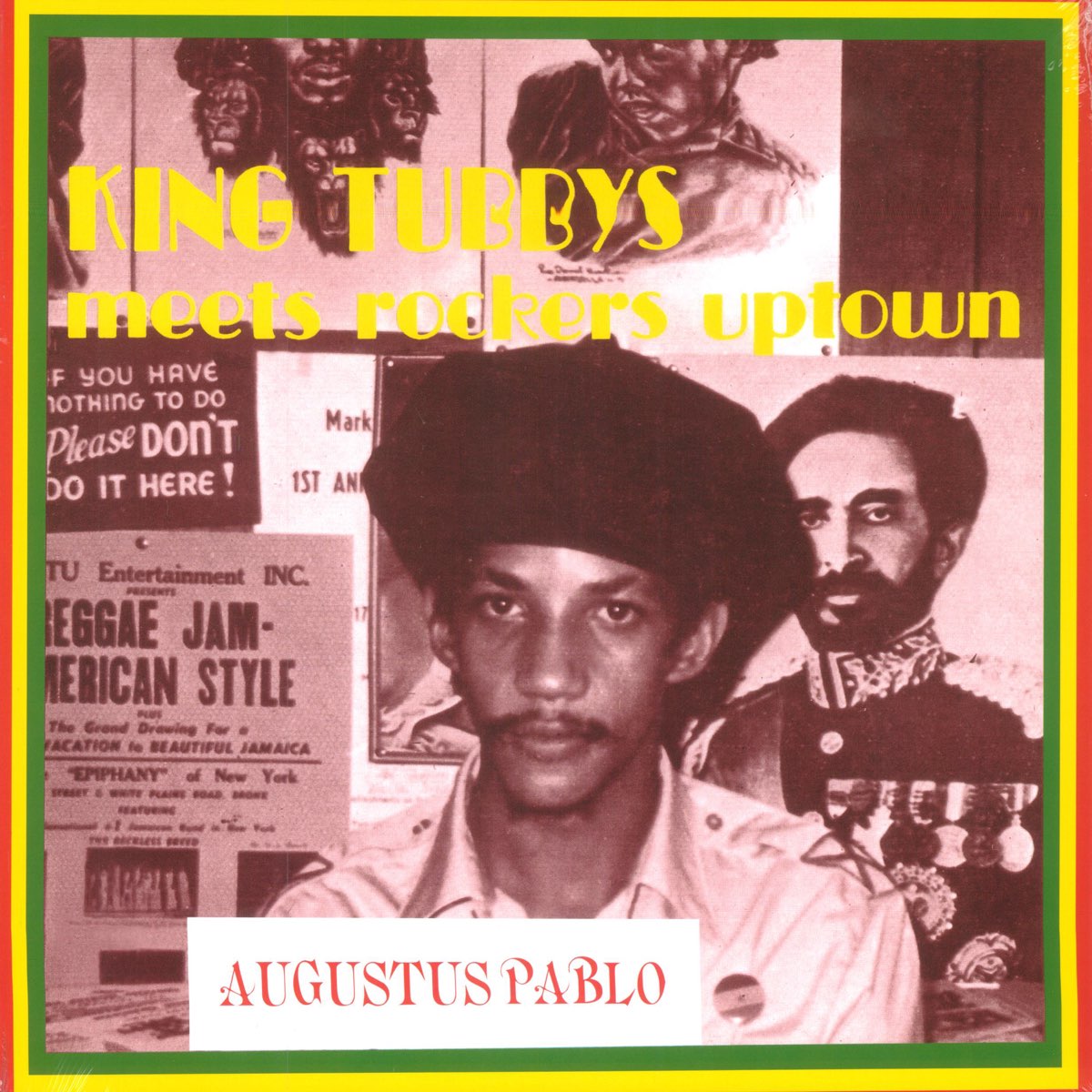 A dub reggae classic and the highlight of my exploration into the genre last year. 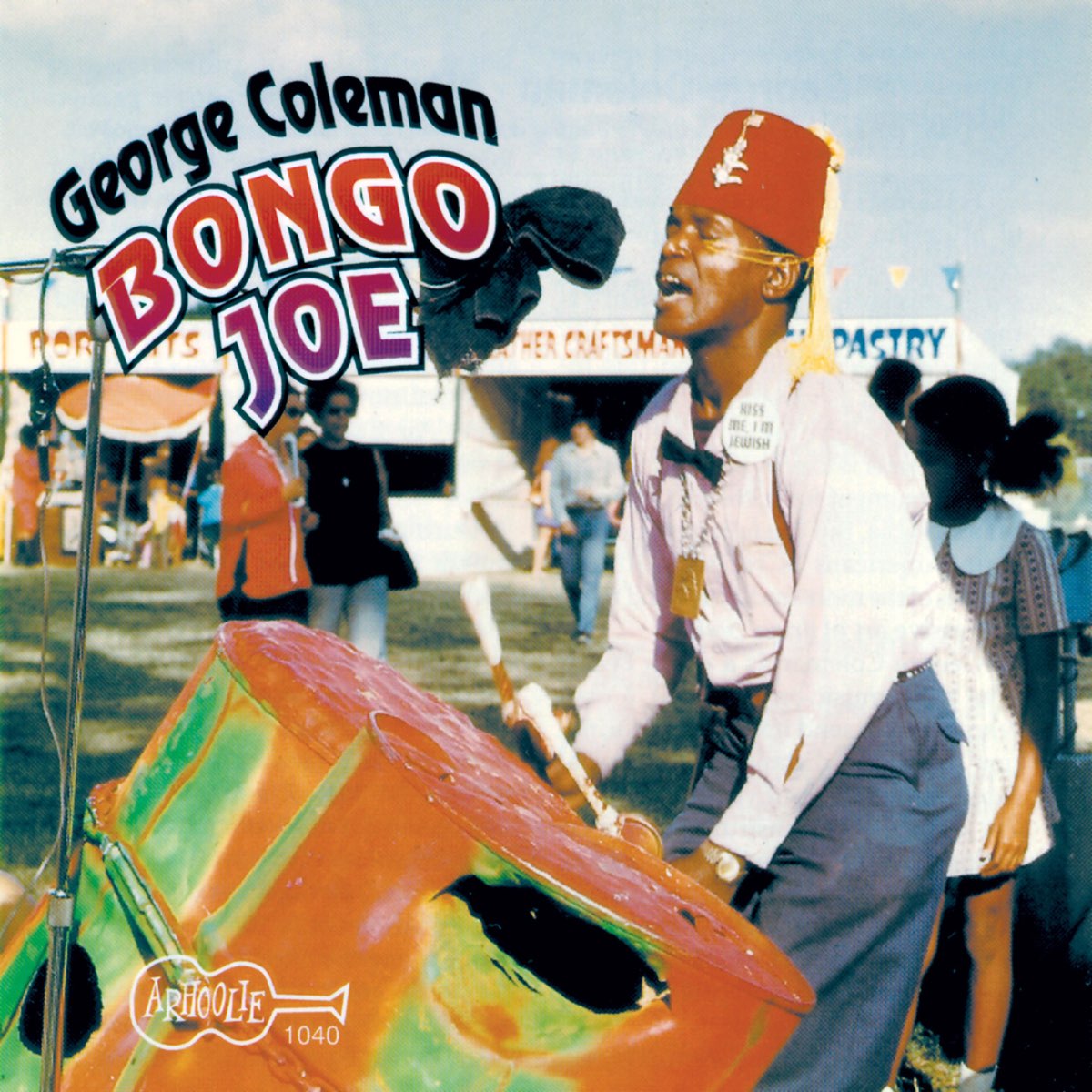 Saw this listed on an “Outsider Music” playlist but I don’t know the backstory, I just hear a fun dude singing blues to some drums. “Do It Right” is my fave on the album. 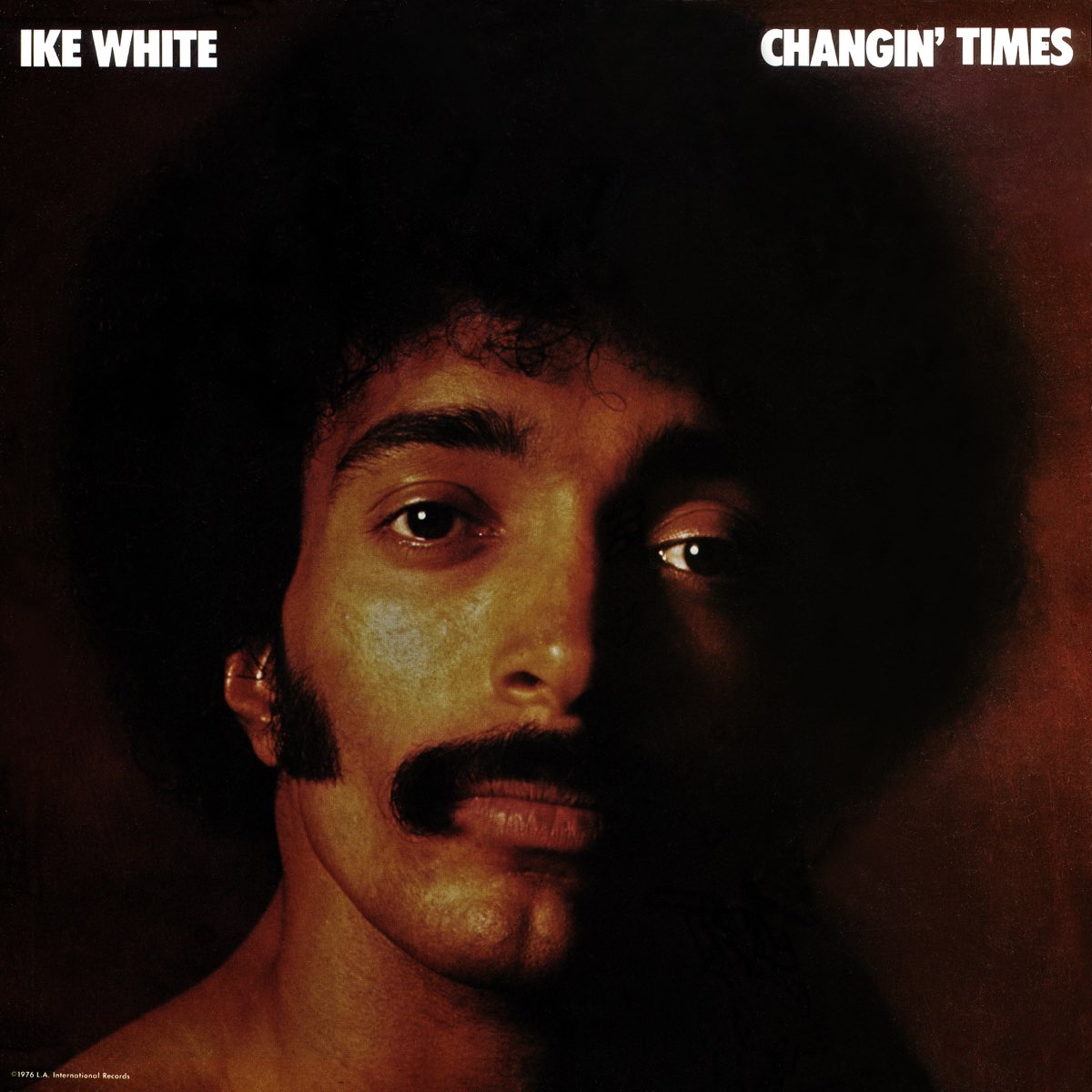 Heard this on NTS one morning, recorded in prison and almost nothing else is known about White’s life, or if that’s even his real name. Lovely R&B, part of a collection of prison-recorded records that I have bookmarked somewhere for more exploring. 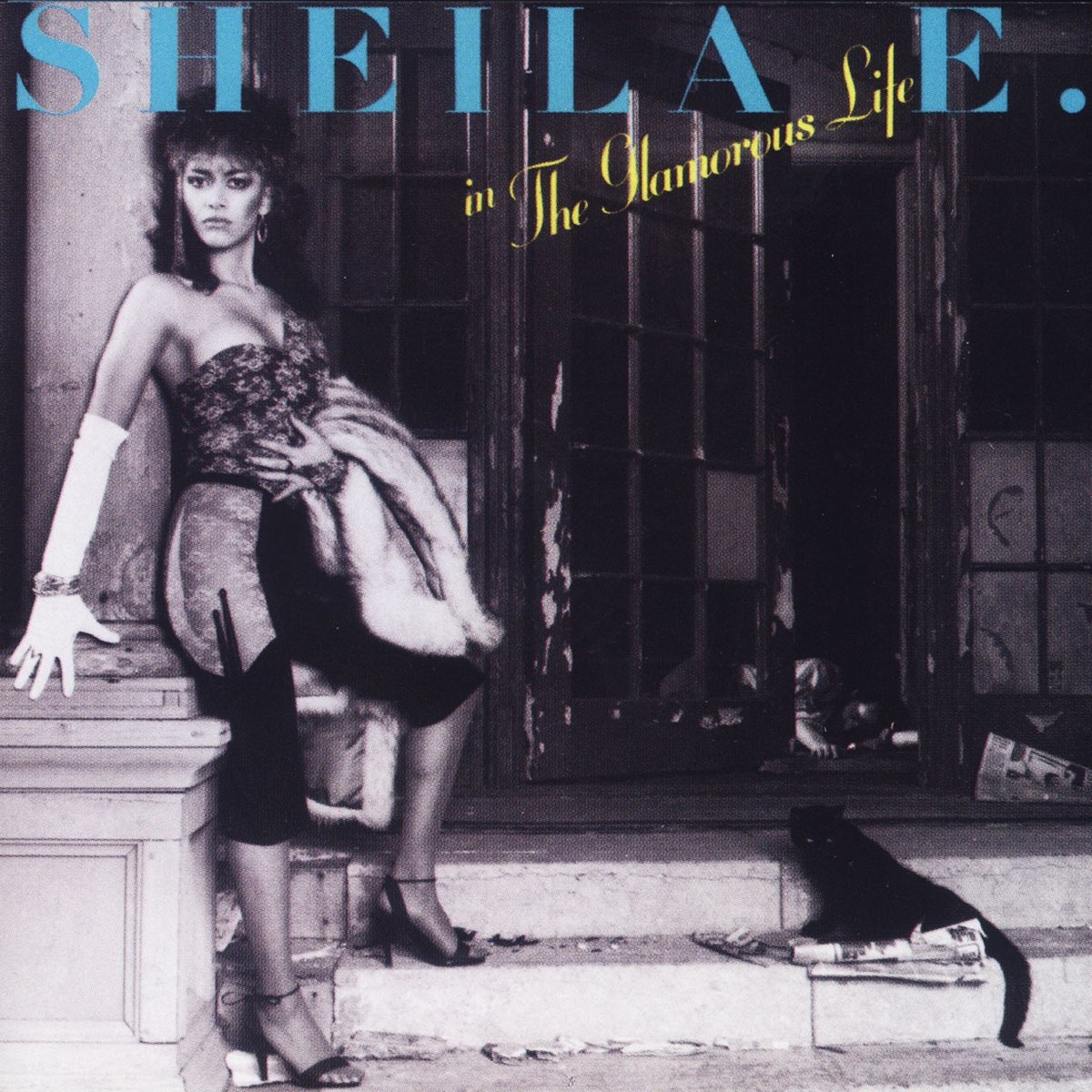 The Glamorous Life by Sheila E.

Singer/Drummer produced by Prince as part of the Minneapolis Sound wave. Some absolute bangers on here. 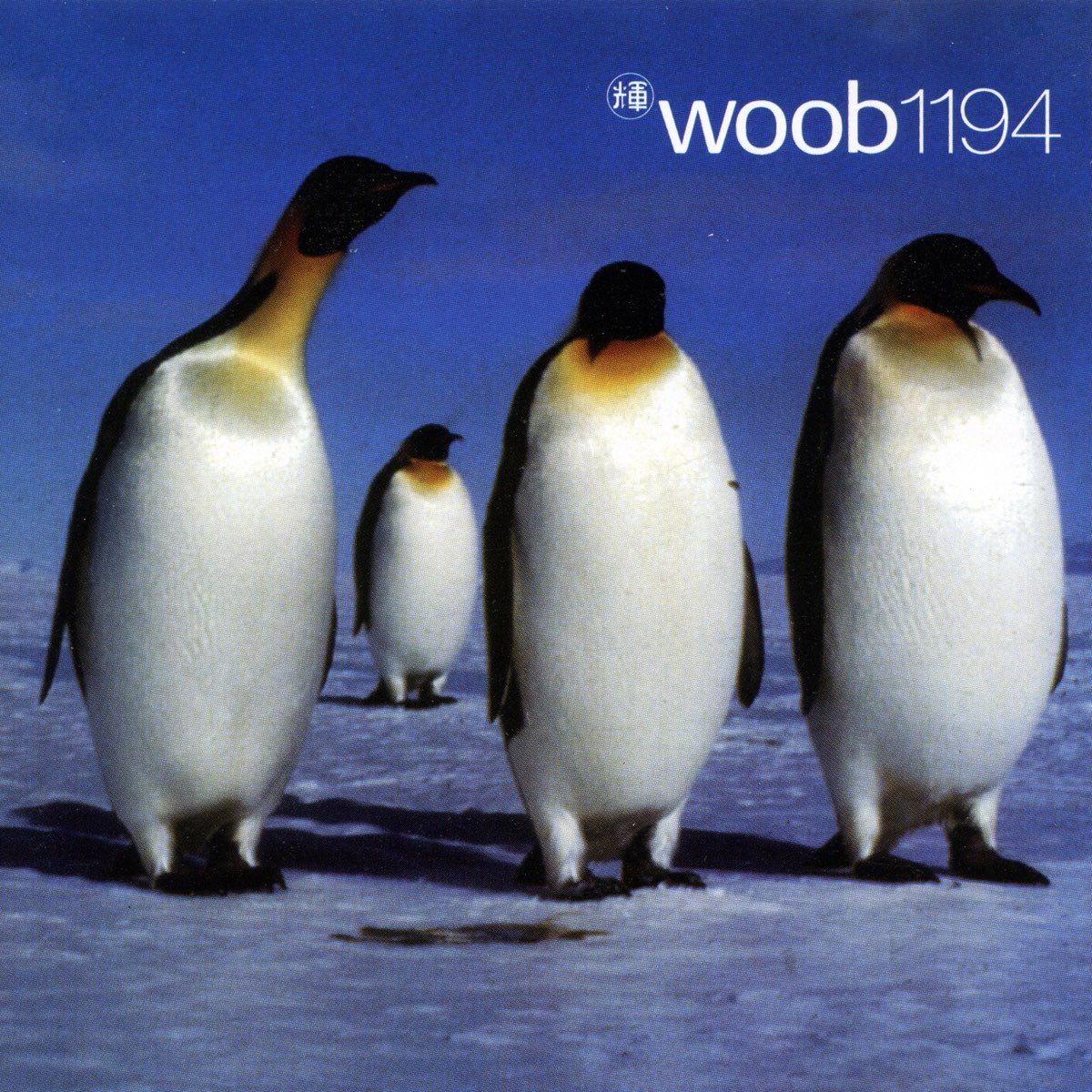 Some good old Ambient Dub. The follow-up is also great but not on streaming. 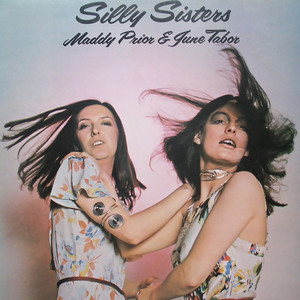 Always had a soft spot for Dexys despite over exposure of the obvious song but the albums always seemed fine but just didn’t engage me emotionally. Finally heard the much maligned third album this year and it’s just fantastic 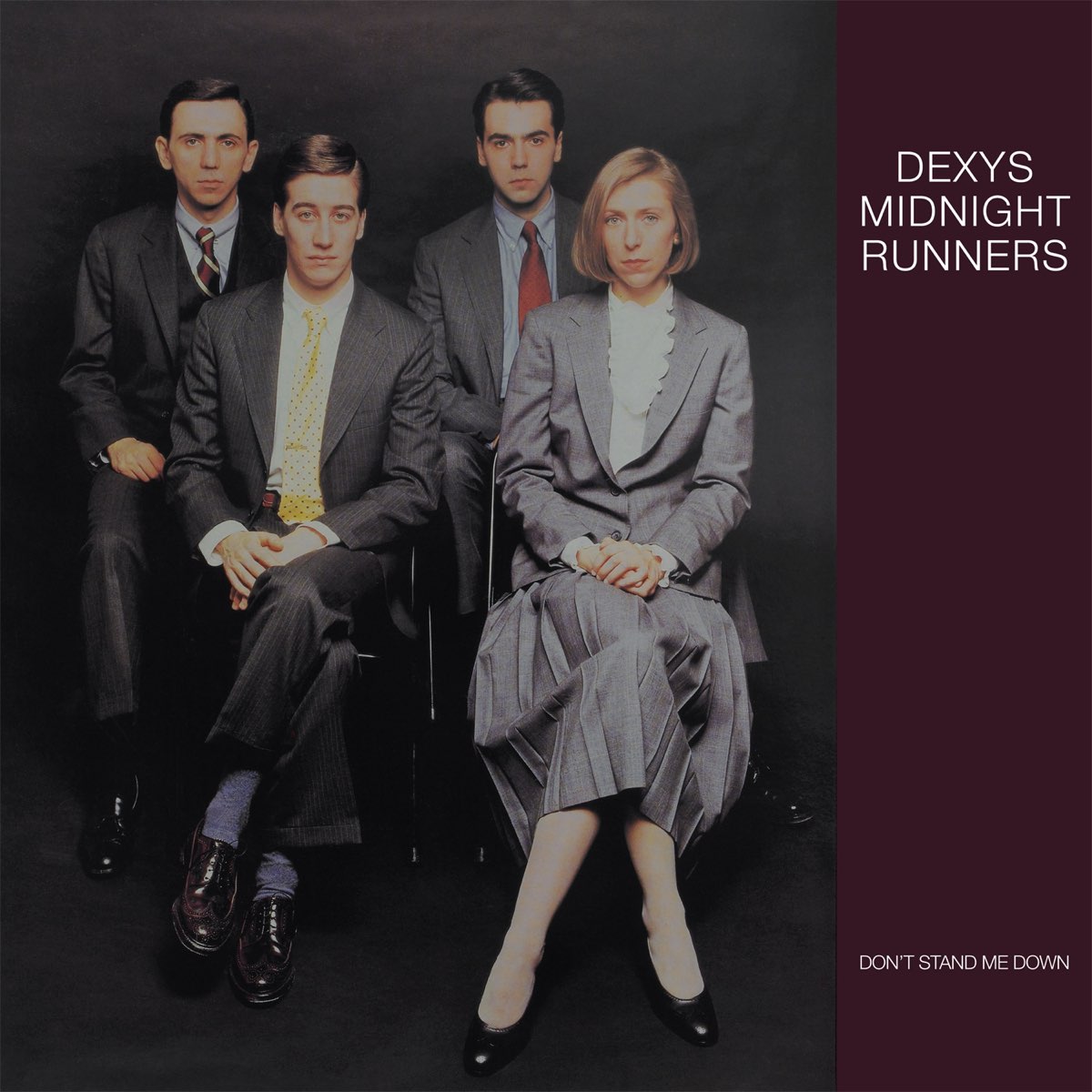 Don't Stand Me Down by Dexys Midnight Runners

With thanks to a DiS poster who has gone anon 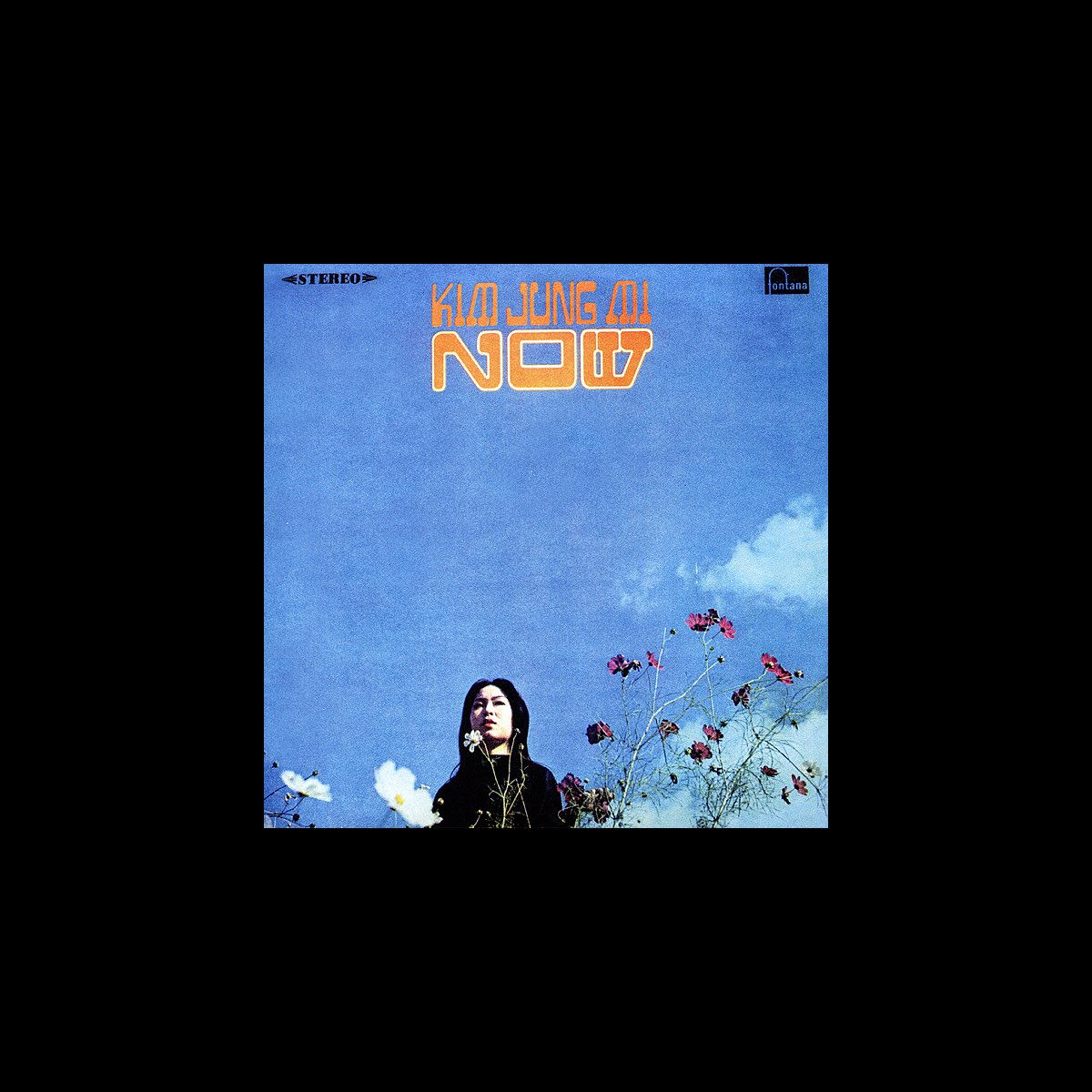 Nearly God; Terry Hall’s sad passing lead me to discovering this album existed, which I can’t quite believe I missed at the time of its release. 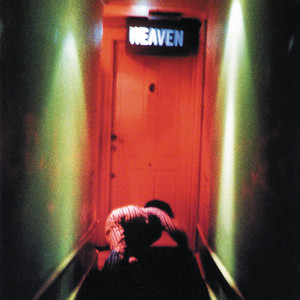 Strawberry Switchblade; I heard one of the singles either on an old TOTP episode or on 6 Music & had to check out the album. 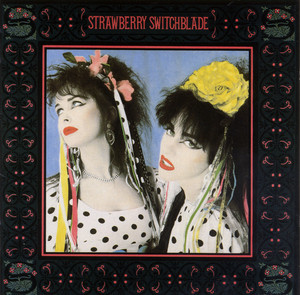 Stereolab; In one of the first Music League rounds of 2022, a round based on Repetition, @JackLiquorice played Crest, I really liked it & it prompted me to finally give their albums a listen, these were my favourite; 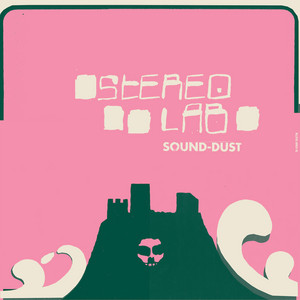 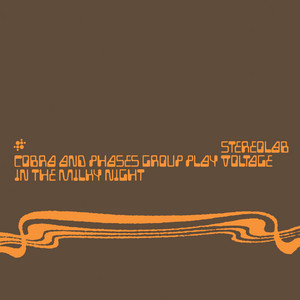 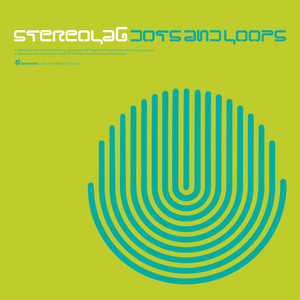 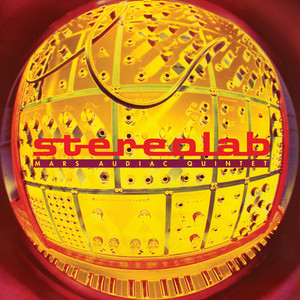 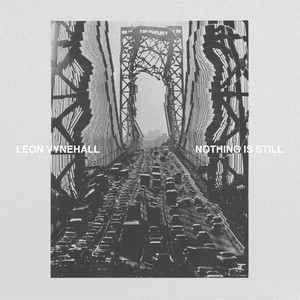 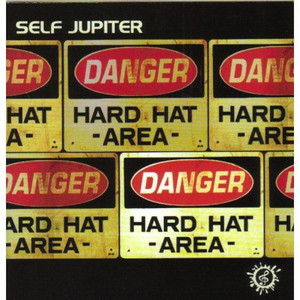 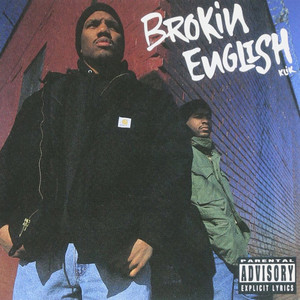