Actually, this has obviously been played to death but still fucking great 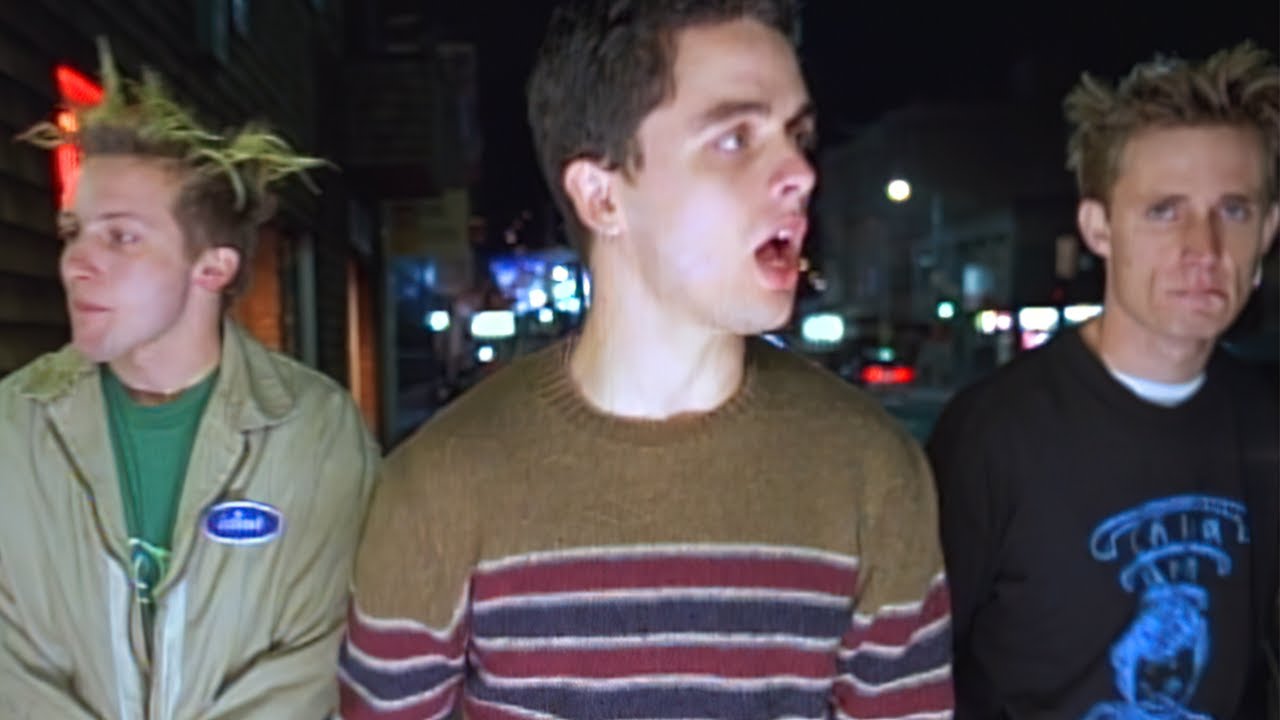 Thanks for clearing up what’s right and wrong in this opinion-based thread.

jeez just saying what me fave song off that album was

Where’s the line between emo and pop punk?

Anyway, this one’s the best song.

Look it’s been at least 17 years since I was able to start pop punk based beeves, I can’t help getting carried away! 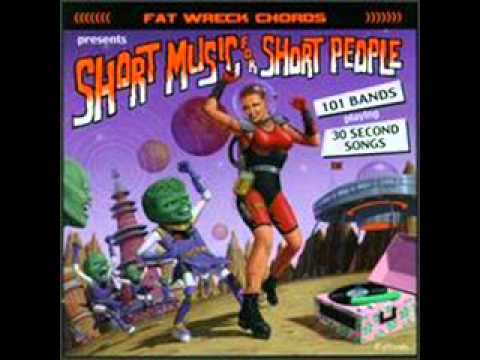 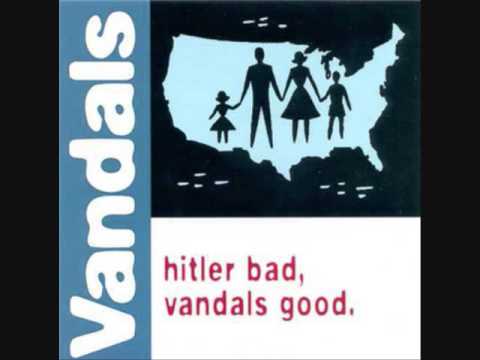 my mum loves this song

I was walking around work whistling the whistley part to this just the other day!

Then your mum has good taste in pop punk.

Get a deep melancholy with listening to early Blink 182 and them being in their forties now. More than any other bands defined by their youthfulness, dunno why

Wife’s favourite genre is pop punk and yet she doesn’t like Lifetime. Should I get a divorce? 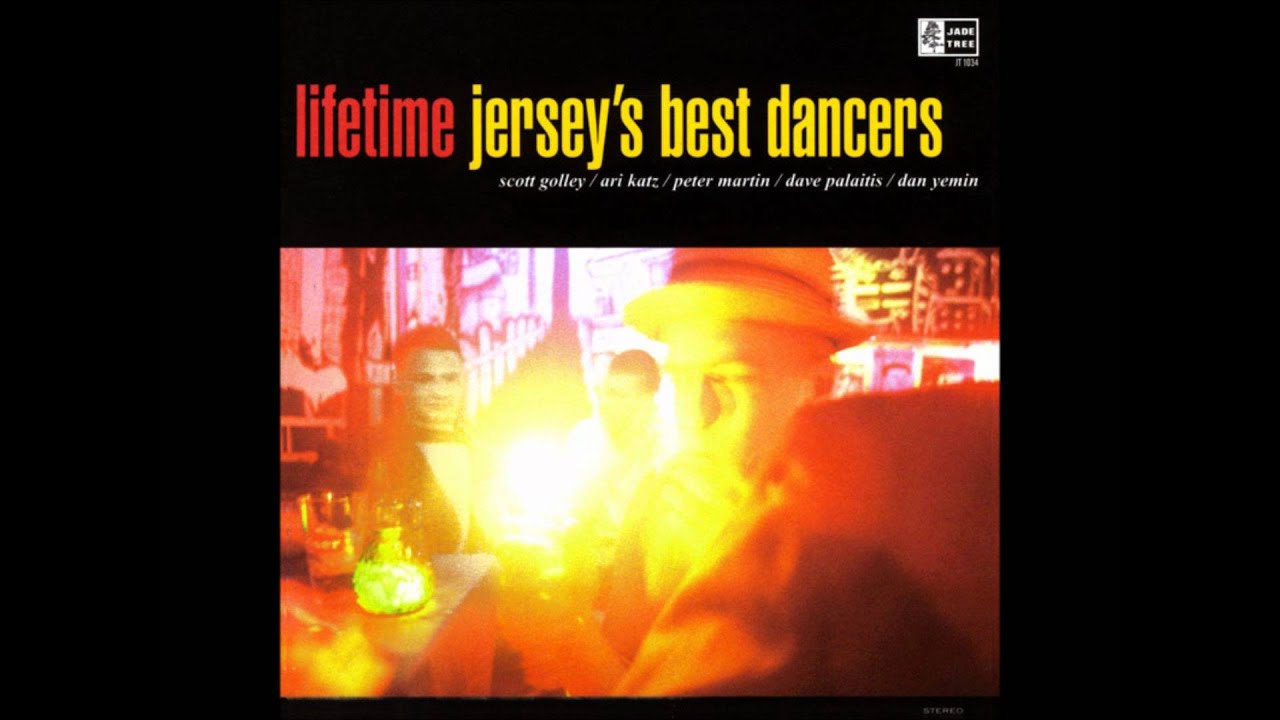 I think it does. My favourite pop punk album as well.

Workings - I have listened to the Offspring…

…and not Singles but Staring at the Sun and Americana’s title track are both pretty blistering too.

They did release some shite though.

saw them at Leeds 2011 and they were so dull, it was so disappointing

I saw them at Reading in 03 or 04 - spent the whole time crowd surfing. Great gig.