Given Ricky Tomlinson’s personal political journey, history of activism and the price he paid for it prior to becoming an actor, i think dismissing him as Jim Royle is a bit cheap.

My nan knew cilla as a kid, and really hated her. Said she was a proper arsehole. 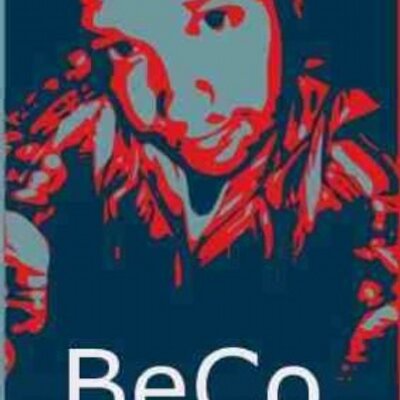 @BeCo74
I met Cilla Black once - she sat at a table I'd reserved and refused to move. Her spiteful arrogance was astounding. http://t.co/jHIZd90bVK 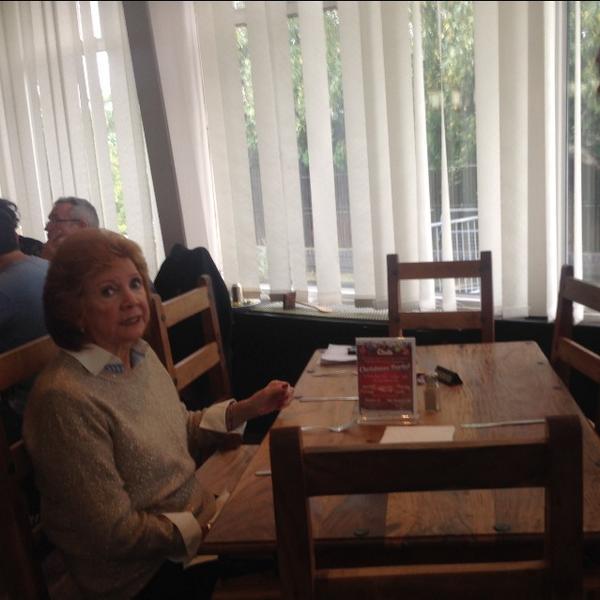 The truth is I saw a video of him doing some impromptu standup at some charity event years ago and it was Roy Chubby Brown esque and Islamophobic iirc. So he got demoted to Jim.

But he’s accepted how wrong his views then were and moved on?

What a vile twat.

Fucking hell. Had not seen that.

Weird how you can do coats for Calais and still get on stage and do that sort of material.

Nigel from half man half biscuit for me.

Just add the indie points to my account, ta