Favourite things as a kid

Do you think you’ve changed much?

Favourite food/drink: pancakes and Irn-Bru
Activities: drawing, riding around on my bike
Film/TV: Ghostbusters, Back to the Future
Music: Wasn’t interested

Still like most of the things on this list. Don’t draw much and don’t have much interest in cycling anymore though.

When I was about eight I owned two cassette tapes I listened to endlessly - Michael Jackson’s Bad and a recording of Holst’s The Planets.

I’m actually really surprised I’ve not turned into one of those music fans who only talks about either modern classical or big hip hip records.

Have I changed much? I hope so!

How did you know?

I can’t actually remember any of the real advert lyrics just that playground classic.

Not changed that much tbh tbf…

Do they still sell Gino Ginelli? Totally forgot about it. Used to love the tutti frutti and mint choc chip when I was a young un

Used to have Rolf’s guide to drawing cartoons. Used to love that book

Had a britpop videotape that I used to insist on watching twice a day after nursery.
Also a dinosaur cassette that I was equally obsessed with.
And marbles
And brio 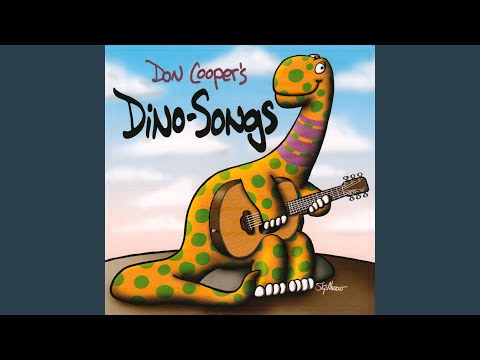 Pretty much exactly the same, especially the music.

Remember seeing an interview with Simon Cowell where he said that his tastes in everything - music, food, sweets - hasn’t changed since he was a child, and how he viewed that as a great strength.

What a fucking idiot.

Dunno, maybe you could ask him at the next babymen meetup.

I don’t actually have any beef here whatsoever, I’ve just painted myself into a corner so am doubling down

That’s probably for the best tbh.