I’ll be in Ljubjana Fri eve/Sat daytime for work. (I’m working just across the border in Klagenfurt in Austria from Sunday, and this was the easiest way to travel).

What’s your favourite stuff in Ljubljana? I’ve been to Maribor in passing a few times/passed through Ljubjana station before, but not had the chance to see much of the (very small) city before. I can understand a fair bit of Slovene, but not reply back easily (it’s also widely spoken over the border in Styria/Carinthia)

lj is a single letter in the spelling system of Slovene and Serbo-Croat. The l is pronounced.

It’s the same sound as gl in Italian. ʎ.

Pissed it down all the time I was there. Stayed in a cool hostel with a cool jazz bar below it though. It was called sax or something like that.

Lake Bled is a short train ride away and is lovely.

Just discovered the humble feta burek is as popular in Ljubljana as it is in Croatia. I am very pleased about this news. Didn’t see them in Maribor, which is more Alpine.

When I was in Ljublijana I saw Autechre there, it was so so good.

TBH I enjoyed other bits of Slovenia more than the capital: Bohinj and Piran especially.

Yeah I’ve passed it on the train before, but not managed to see it properly. I think I will this time again on the train to Klagenfurt!

However I will not be lacking for alpine scenery the next two weeks.

I spent a day there with my Slovenian boyfriend. Remember going to the castle, which was lovely. Also, had a nice meal by the river.

I’m very impressed you understand Slovenian, it’s a funny ol’ language. It seems to veer between quite romantic sounding to quite harsh slavic

The Adriatic Coast is really beautiful. I was in Zadar and Split in Croatia last week (for a last minute holiday rather than work).

I studied Russian once upon a time and visit slavic-speaking countries often for work, and all the slavic languages have a lot of similarities. Similar to Spanish, Portuguese and Italian. Russian is actually the weirdest one of the group in a lot of ways with the most changes (also Polish due to their spelling system).

So it’s a little frustrating, familiar words will turn up with new spellings, a different stress in pronunciation or with a prefix added or removed, so I can passively understand them, but it’s hard to reply back. Or like I’ll come up with a sentence that’s mostly grammatically correct because the rules are often similar but maybe with a weird choice of word for that language.

Like prosim is please in both Czech and Slovene. In Croatia they say molim, which means I would like in some of the other languages.

When I was there last week a huge cruise ship was docked at the sea organ, which made it particularly surreal.

The bus ride from Zadar to Split is pretty amazing too.

As you say, it’s quite small. Plenty of pleasant bars/cafes to while away the time by the river. There was quite an interesting exhibition about industrialisation on in the City Museum when I was there in April, but that may have finished now. I found the castle a bit disappointing tbh, the other museums are better. Although the view from the castle and the funicular to it are decent.

As others have mentioned, it’s worth travelling out the city if you have time.

This looks quite cool- I saw it on Atlas Obscura 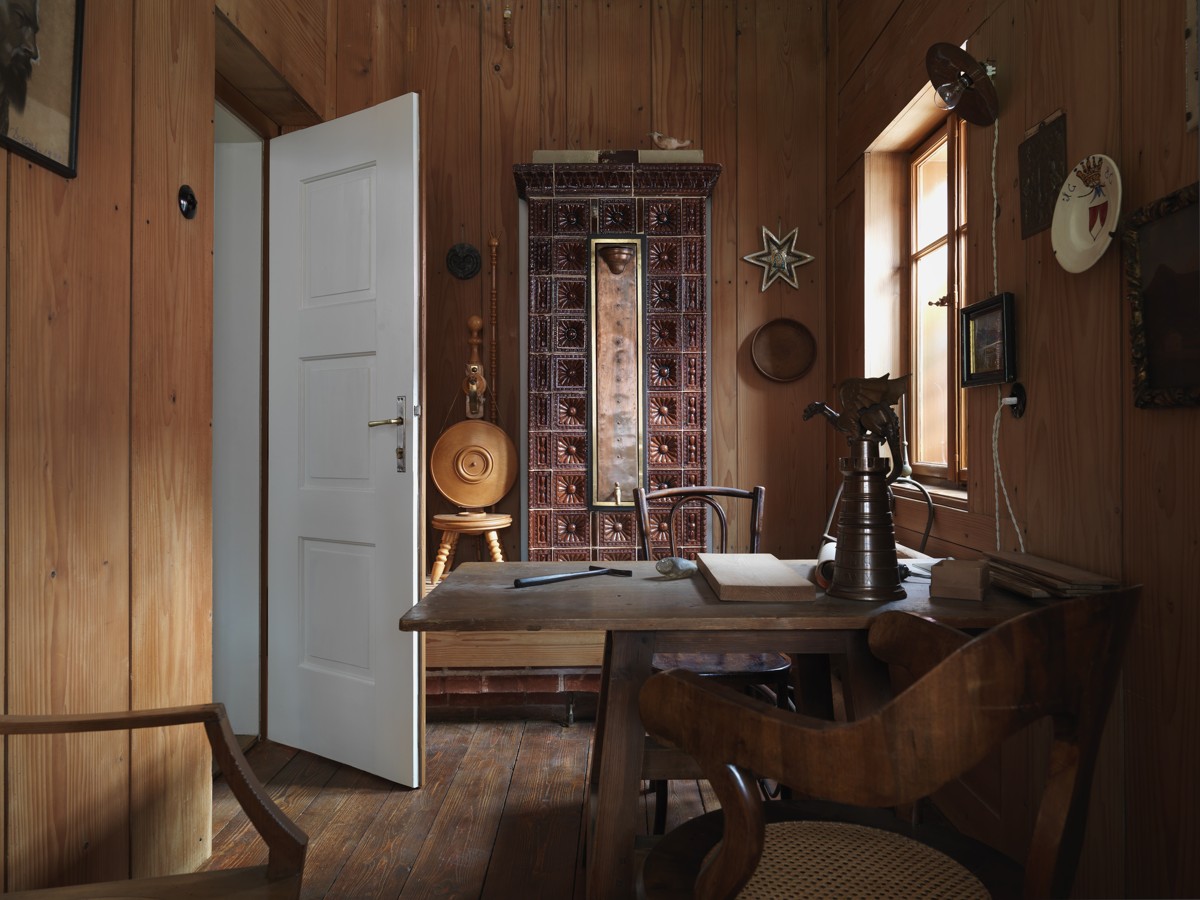 Get to know the life and work of the famous architect Jože Plečnik, who left an indelible mark on the cityscape of Ljubljana. At Plečnik House you can see the architect's home exactly as it was in his lifetime and view a permanent exhibition... 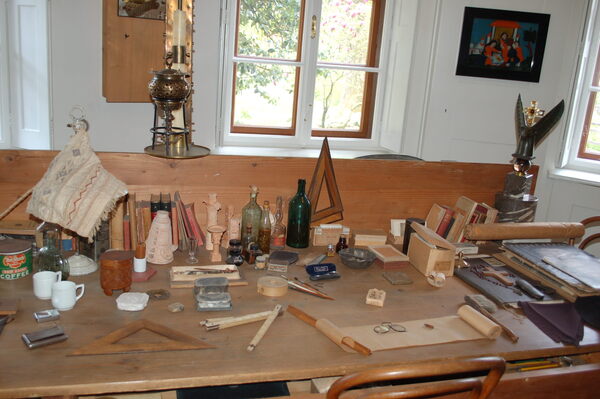 The Dream House of Ljubljana's Most Influential Architect

Jože Plečnik designed many landmarks in Slovenia's capital city, including his own dream house.

I’m staying on this street: 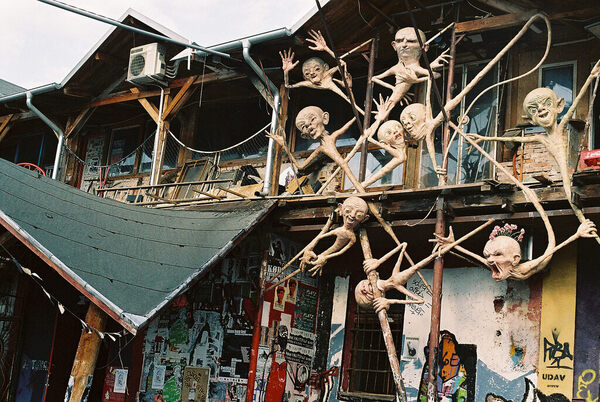 The Slovenian Art Commune of Metelkova

I didn’t get round to seeing that, sadly. Metelkova’s definately worth a look, though.