So you know that thing about a ton of feathers and a ton of bricks weighing the same (99.9% sure this is accurate btw), but obviously you’d need a lot more feathers of course, because they’re famously very light
But does anyone know exactly how many feathers would be equal weight to one brick?
For arguments sake we’ll say one (1) average red brick, your classic ones (pictured below for reference)

image530×800 21.8 KB
As you can see they have some stem for a bit more weight, I was gonna suggest down or something but that’ll just get silly because they weigh nothing.
Once we’ve gotten to the bottom of this I’ll be able to use this information to translate my weight into bricks, and then into feathers and then what I do with that knowledge is none of your business, actually
anon5266188 29 July 2020 15:52 #2

This is a really promising start 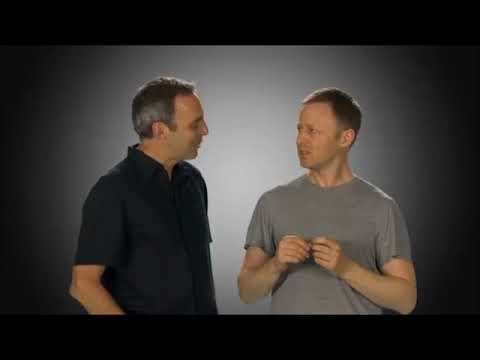 My research tells me one brick is approx 3.1kg
We’re getting somewhere

That type of brick you’ve popped a photo of up is actually a bit more heavy than some of the other red bricks. Marckee will explain why.

I reckon it’s to do with the holes.

It always comes down to holes with you, doesn’t it

Not at all, there’s no real need for anybody to know about different kind of bricks. Your arse remains unexposed.

Only if they weigh exactly 3.1kg.

Is this picture helpful to anyone??

Do you know who drew it?

Would have to be a non windy day though

Yes, but I can’t tell you why.

I love pictures like this by the way, to me, there is no better way to indicate that two things weigh the same than a picture of those things on a see-saw type of thing but it’s very level. One of my favourite kinds of diagrams.

Which of these bricks named for place of origin, do you love the most?

pretty sure the last one is cheese