Not that there’s much still in the way of new films! I’m hoping to see The Dig on Netflix this week though.

Stumbled across it looking for The Matrix on Netflix and it was in the things that are a bit like what you searched for cos the thing you want isn’t on Netflix bit… “Wow… Did you know they’d made an assassins creed series? No?! Oh it’s a film! Bet that’ll be shit! Totally. Wanna watch it? Absolutely!”

Eternal Beauty - Tonally all over the shop but quite affecting as Sally Hawkins is always great and Billie Piper as he demented sister also very good value.

To Sleep with Anger - Banger alert! Loved this, Charles Burnett is a director I keep meaning to look into more and will certainly do this now.

Lucky Grandma I had wanted to see this for ages after some positive reviews from the 2019 LFF so was surprised to see it dumped on the BFI Player with no fanfare. Its pretty fun, though loses its way by the end and “old woman is grumpy and swears” is a bit of a tired trope.

Hahaha, I went to the cinema to see that, an absolute pile of dogshit that film. All the dialogue was so mumbly and terrible.

I still have cheap Mubi for a couple of months, anyone have any recommendations? I’m open to try most things (my only real no is horror, unless it is ancient)

The jokes were mostly either racist or about sexual assault.

I get that it was made in 1978 but the jokes that weren’t offensive weren’t even funny either. Complete trash.

BREAKING: Yorgos Lanthimos is reteaming with Emma Stone and is set to direct an adaption of POOR THINGS as his next film. Releasing in Fall 2021, it will follow “the bizarre life of a female Frankenstein who is resuscitated after a fetus’ brain is placed in her skull”. Thoughts? https://t.co/m7IsuPrIgK 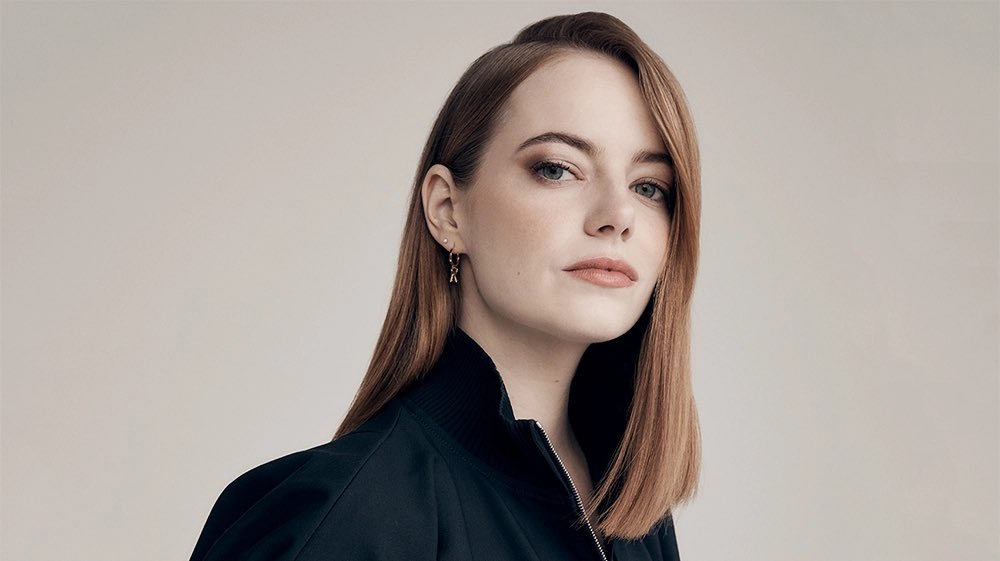 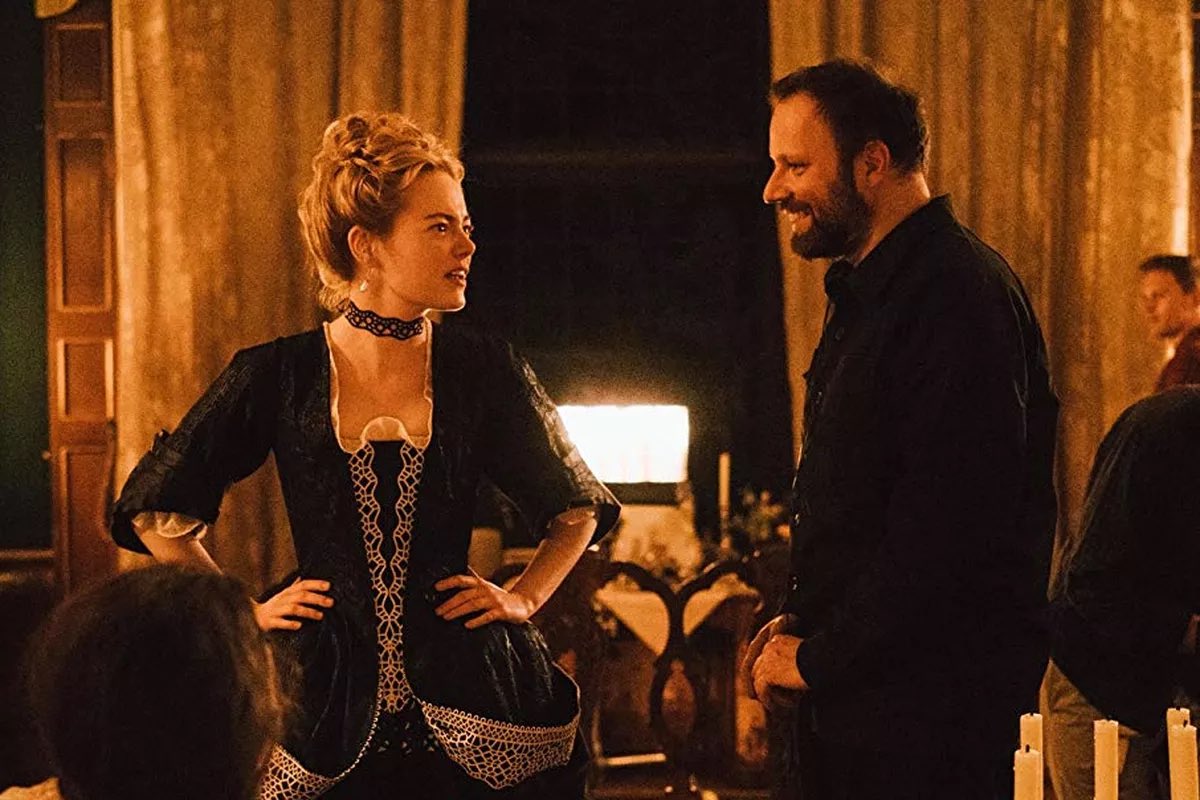 I take it you’ve already seen Portrait of a Lady on Fire.
Used to have MUBI when it was the 30 films thing. One I do remember liking was The Magic Gloves. It was a black comedy type thing iirc, been a while.
Is there still Kore-eda on there? I absolutely loved Our Little Sister if you can dig that out

I tried this the other day, started skimming about 5min in and skipped ahead and after 2min of that gave up altogether. Shockingly bad

Absolutely the worst film I’ve seen in a long time, and we’ve watched Olympus Has Fallen and London Has Fallen twice in the last fortnight.

It should tick all my boxes (despite never having played any of the games) - dumb action movie, some knights templar stuff, bit of timey wimey nonsense, running shooty explodey funtimes. BUT MY GOD IT’S FUCKING AWFUL and you can’t hear anything.

awesome. also never read any Alasdair Gray and have been meaning to read Lanark for ages so have bought both, love it when a film prompts me to read a book first, I read The Things They Carried recently because there’s an adaptation coming up and it’s one of the best things I’ve read in years.

The Good: Minari, Vertigo, To Kill A Mockingbird, Psycho, Babyteeth
The bad: 300, Morning Glory, Shadow in the Cloud

makes a lovely double-feature with ‘macbeth’ though

That’s going on the list then. Nearly watched Highlander last night but by the time AssCre finished it was gone half 11. For some reason I was reading the plot on Wikipedia and TV said they’d never seen it like whaaaat.

watched 26 films in Jan, 5 of which starred JCVD