Three days in, should probably get a new thread going, eh? 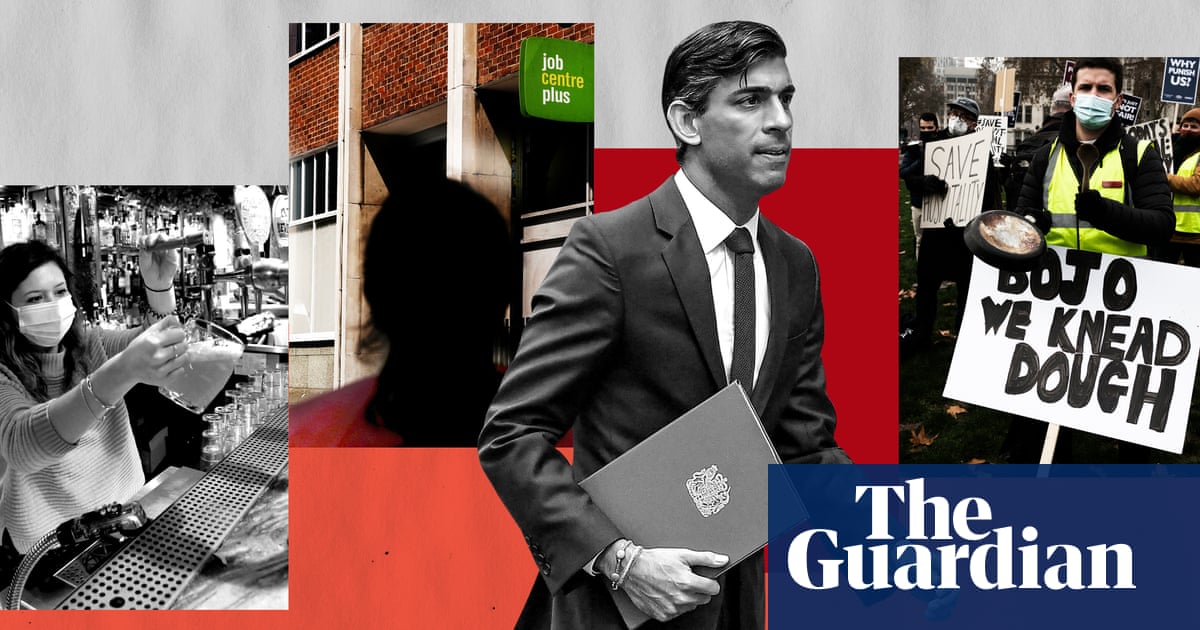 Exclusive: TUC and top business groups fear economy is too fragile to end scheme in April as planned

Looks like arguing about furlough is back on the menu etc

Something something, Keir Starmer in a Union Jack waistcoat. 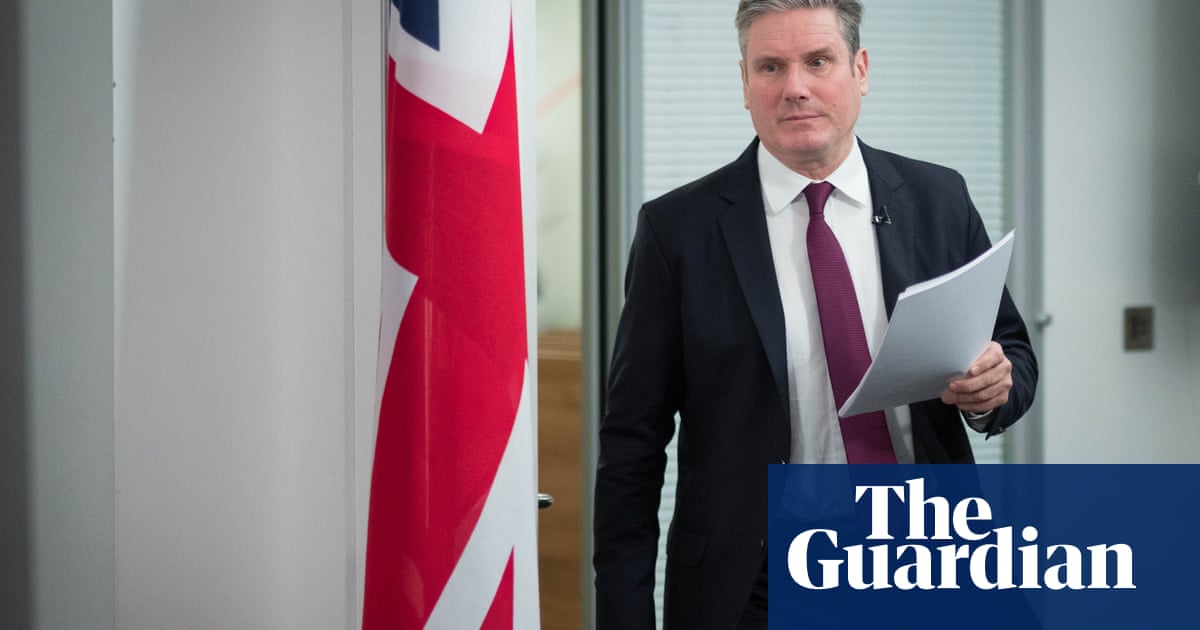 Thanks, I hate it

Love that there’s any suggestion that Sunak won’t go ‘oh gosh there was a choice all along? I’ll take the second one please!!”

“Buddy, they won’t even let me fuck it”

This year’s going to really suck, isn’t it

Could be worse, could be a general election year.

Made a crack about this over in the lab thread, but this is really it isn’t it

Last year’s election inquiry by party heavyweights such as Ed Miliband described the cause somewhat differently, concluding the loss of votes was a consequence of issues of alienation stretching back decades.

You can look at those constituencies and there’s been a gradual decline in the Labour vote towards the Conservatives since at least 2010, if not back to 2001/5. Noteable that this carried on in 2017, despite the vote swells elsewhere.

Like the “party of spend spend spend” thing that is still hanging over the party - which whole true to an extent, is kinda ahistorical in the sense of it being a bad thing - it’s a complete lack of ability to tell stories and grasp narratives that is endlessly hampering the party. Do they really thing putting flags into their graphics will fix that? Wild.

Have fun everyone x

It’s both major UK parties deciding the best way to not lose votes to mad(der) bastards is to emulate them. Fantastic.

Also mindblowing how much this will tank them in London. Between the Lib Dem voters and the drop in Labour enthusiasm the tories will start making serious gains. 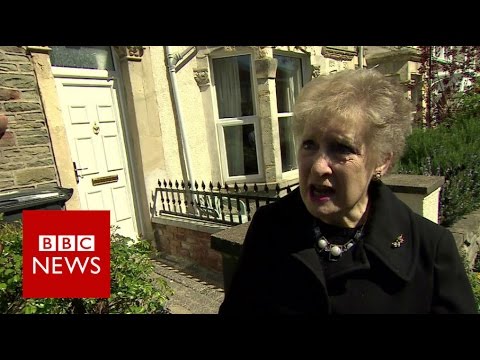 Some sort of new grimestep outfit?

Or, to paint it another way, if they need to gain x% outside London and can afford to lose y% in London, wouldn’t it be a good move?

It’s frustrating watching this play out on Twitter, - it seems that the Left is more divided than ever and anything the leadership do (with this leader or their previous leader) serves only to widen that divide

Labour must make “use of the [union] flag, veterans [and] dressing smartly” as part of a radical rebranding

Miniature Union Jacks for some, shirts and ties for others.

i mean sure. i look forward to the return of the red wall. i should add they’ll also lose a lot of young people going Full Flag Force, so that’ll cause issues… everywhere.

and i’m not sure about the concept of both-sides-ing this one. A move towards facile patriotism needs to be called out.

win enough votes to get into power

but which voting intention figures suggest that the latter faction taking control is on the road to getting this done?

Hey I’m not on either side - I’m just saying it like I see it.

I haven’t read the report, so don’t know if the flag thing was one sentence in 1000 pages.