Isn’t the line that “we want to see a return to OCED average levels of corporate taxation, but during the recovery from a pandemic is not the time - we need to focus on business investment and growth instead.”

Seems they’re going for the economically responsible/friend to business angle, but I’m not exactly convinced that what they’re calling for is incompatible with a higher tax on profits.

Isn’t the line that “we want to see a return to OCED average levels of corporate taxation, but during the recovery from a pandemic is not the time - we need to focus on business investment and growth instead.”

Yes, although perhaps I’m missing something but higher corporation taxes don’t prevent things like investing in R&D or fixed capital (to some extent I guess certain investment allowances are being lowered).

Yeah, that’s kind of what I was getting at with my last bit… I don’t see why Labour can’t call for both, but I think that’s down to them trying to brand themselves as pro-business / new management still. In my mind it’s a losing battle and the best pitch Labour have had since the earliest of New Labour in terms of cosying up to business in a way that wasn’t laughable is when Miliband talked about “Responsible Capitalism”.

I thought that this was pretty funny 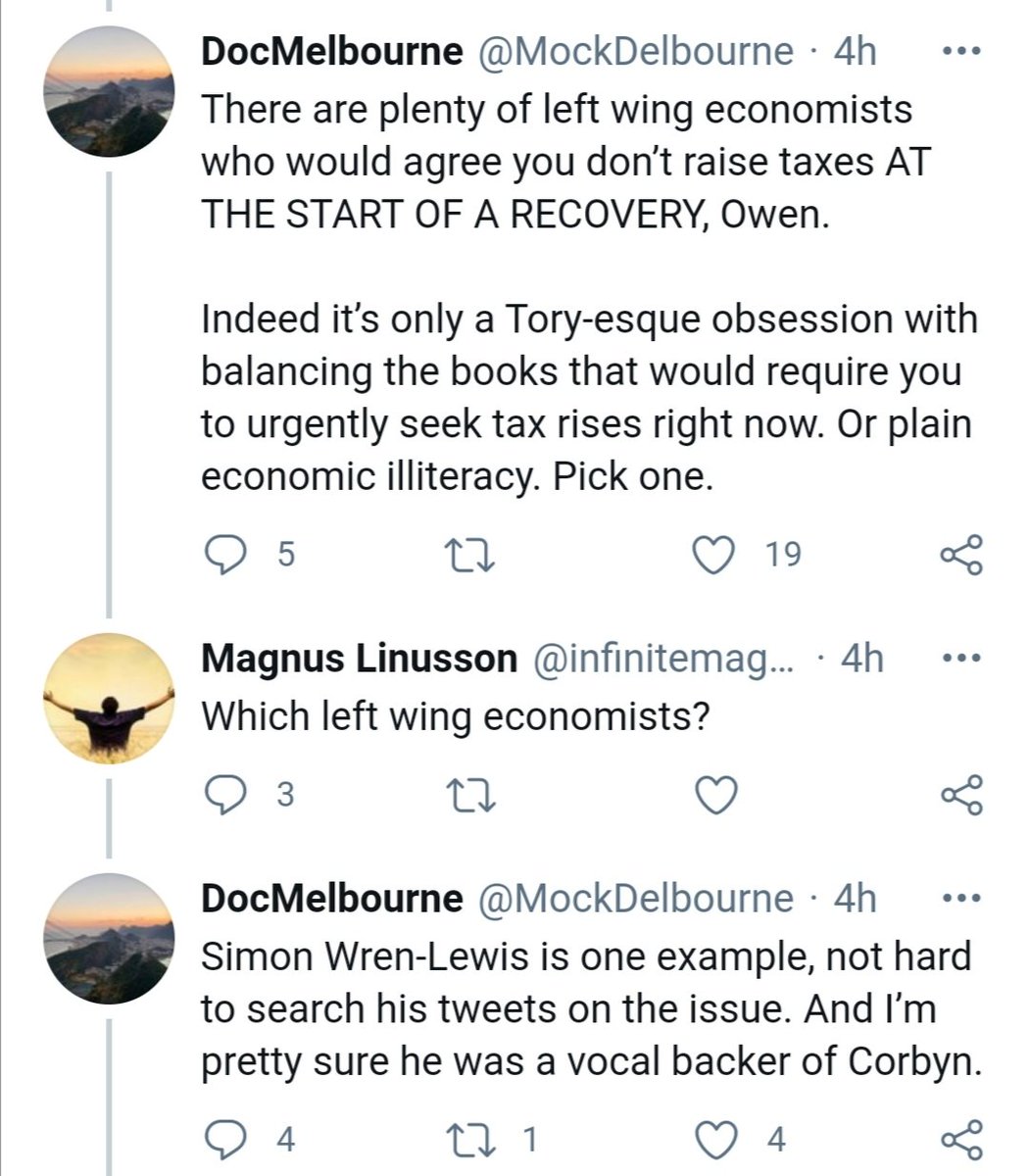 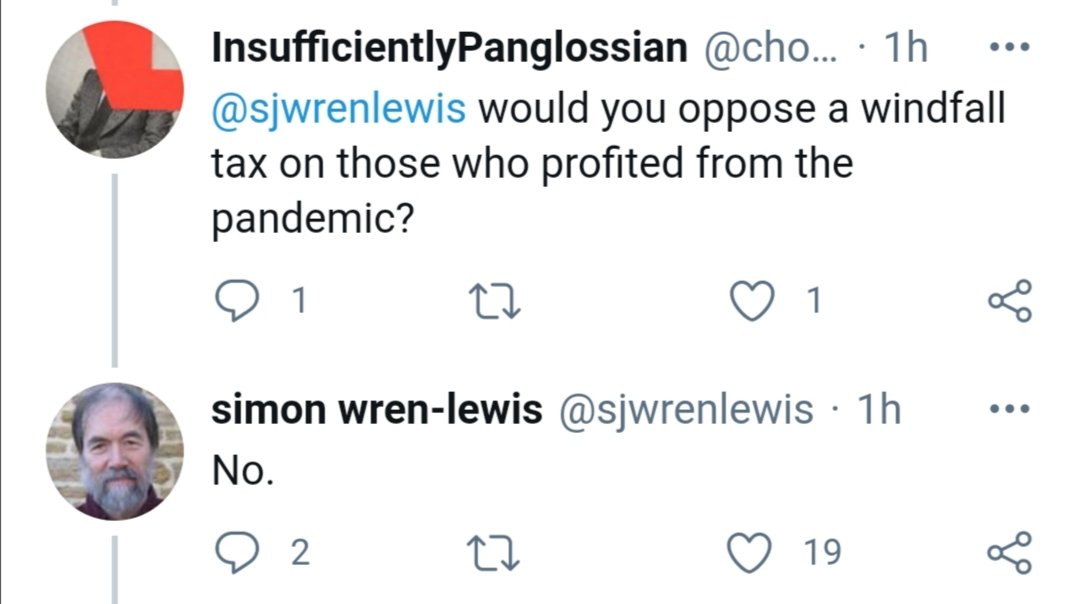 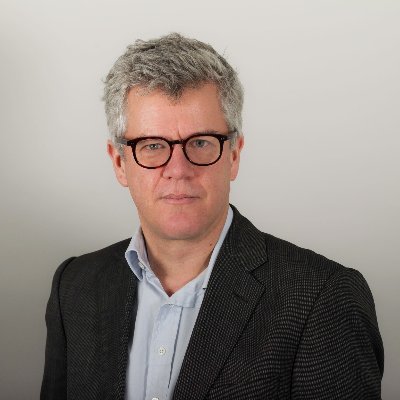 @JolyonMaugham
Quite some front of @Jacob_Rees_Mogg to talk about animal welfare. He supports the killing of foxes for fun and sport. mirror.co.uk/news/politics/…
10 Likes
marckee 25 February 2021 13:52 #259 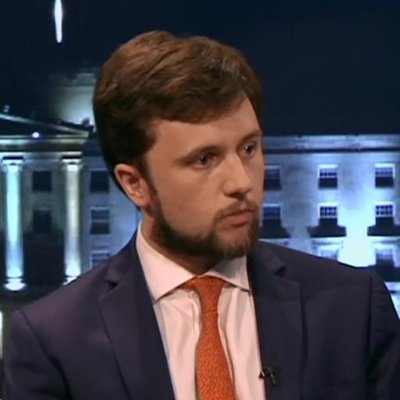 Scottish election campaign materials starting to trickle in. I’ve had leaflets from the Tories and the Lib Dems. Literally every line was about the SNP; not a single policy between them. Contemporary party politics sucks. 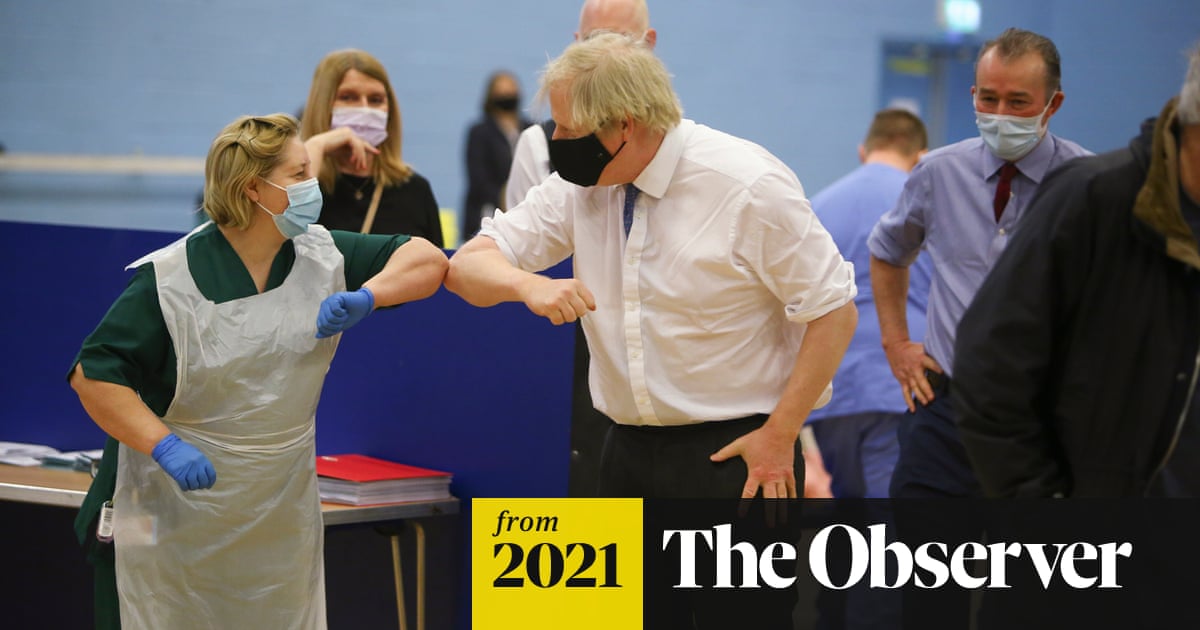 Conservatives’ 7-point lead is party’s biggest since July 2020, and a reality check for Keir Starmer 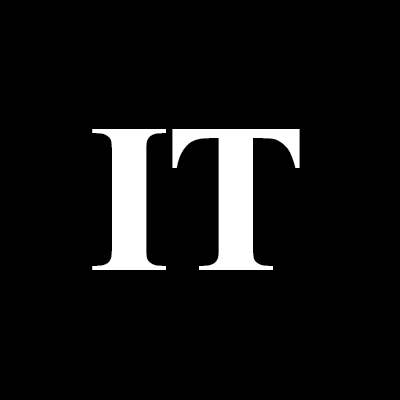 In my first job as a graduate IT dev/support guy my time was charged to clients at about six times what I was paid!

61 posts were merged into an existing topic: March Attacks: The Politics Thread

I just wanted to create a new one with a rubs title. Enjoy