Timothy Fosu-Mensah has done his ACL for the 2nd time in his career, poor lad. 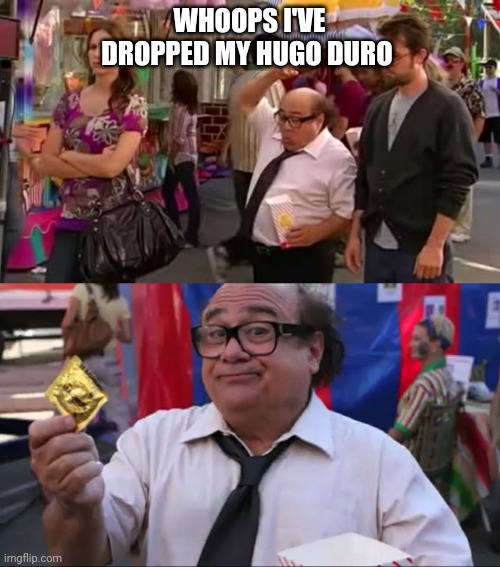 For my magnum dong

If it wasn’t for the emotional Liverpool win Southampton would be properly in the relegation battle now. This will be 4 points from 10 games in 2021.

That’s an average of…4 points every 10 games

the toffees were upped to the bare minimum degree this evening

Mark Hughes is so dull to listen to jfc 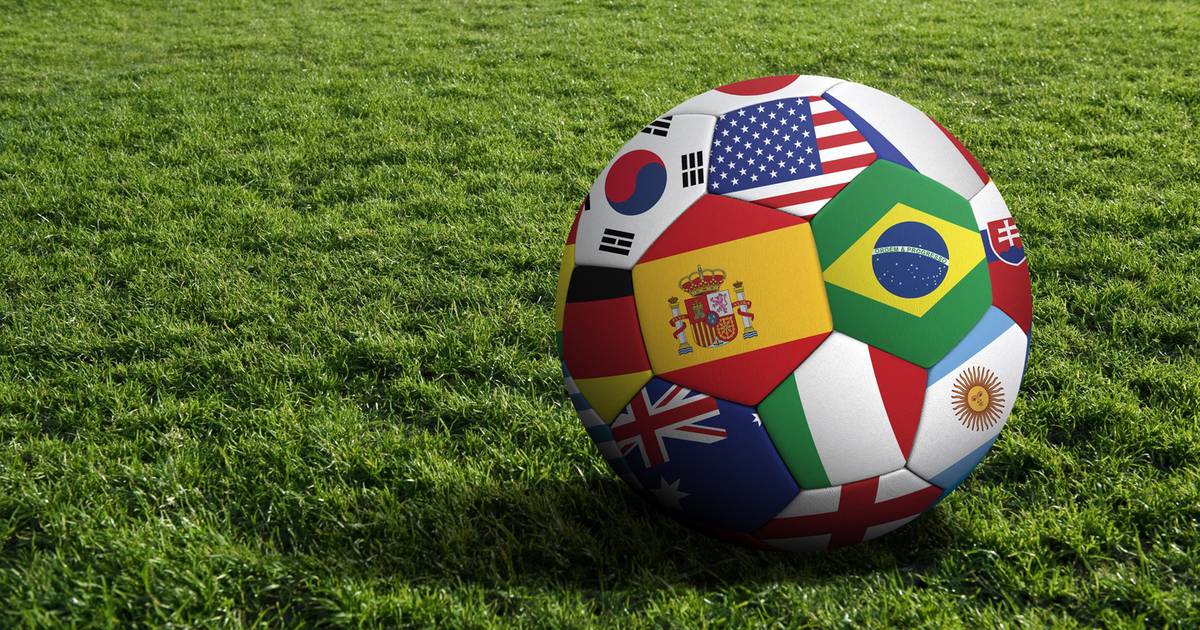 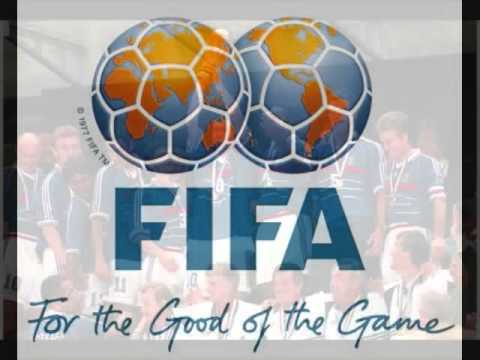 Mad that West Ham lost this weekend and still remained in the top 4. IT IS MARCH.

Loads of games until we play next, so can end up 9th before KO I think.

Said it before but any bids should be a UK / GB one rather than just England.

Realistically where would they play in Ireland apart from aviva?

Windsor park isn’t that big, (it might be ok), but I can’t imagine them building flash new 30,000+ grounds in Limerick or cork

Ignoring everything else - none of the gaa or rugby grounds are all-seater are they?

You could finish above us at least. Poor Moyesy getting no credit, one hell of a season

Croke Park! It was used for football internationals while Lansdowne was being rebuilt. They’d just have to put temporary seating on Hill 16.

They could conceivably use Thomond Park if they did the same but capacity would be a bit low. 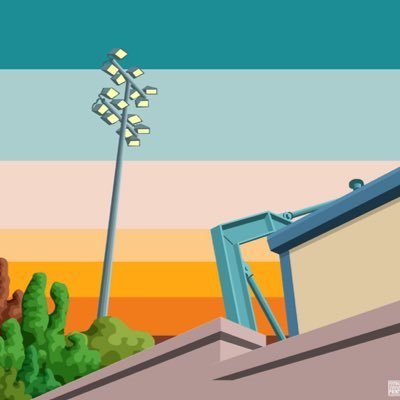 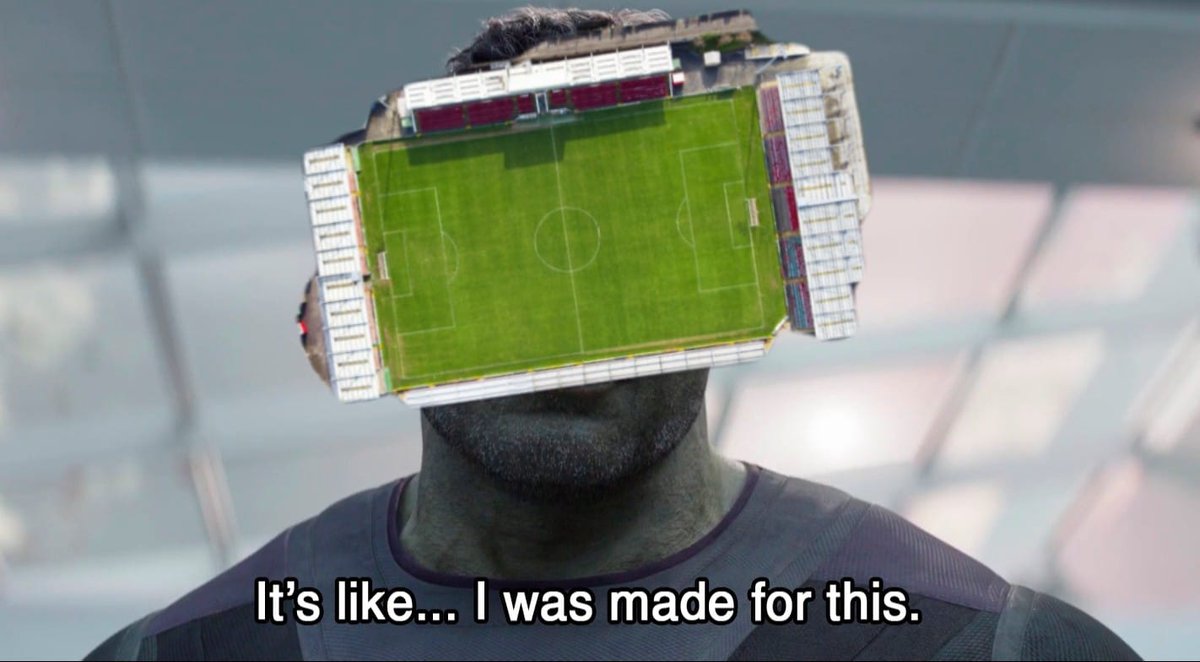