Also have industrial scale pigeon feeding in Alex Park. People are always complaining and reporting it to the council.

Who are these wholesale pigeon feeders?!

Her from fame Academy?

There used to be a wee old lady that would feed the pigeons when I first moved into this flat, she’d be out a few times a day like clockwork. A cat would turn up and she’d feed it, so they’d all be eating together. She called the cat ginger, I don’t think that was its name, it was just ginger.I saw her once buying loads of bread in tesco, presumably for the pigeons.

She died and there aren’t so many pigeons hanging about now.

Feeding pigeons in the park

If I was old and living on my own that’s probably what I’d do. Bloody love pigeons and cats also.

And then later
When it gets dark, we go home

Yeah, but that’s starlings, not pigeons

Weird how attached some people can get to pests. You never see anyone putting out rotting meat for the rats.

Foxes, rats and pigeons don’t need feeding. They’re scavengers. The fact that they’re there is evidence that they have enough food.

FFS feed some animals that need it.

this is all i have to add to the discussion 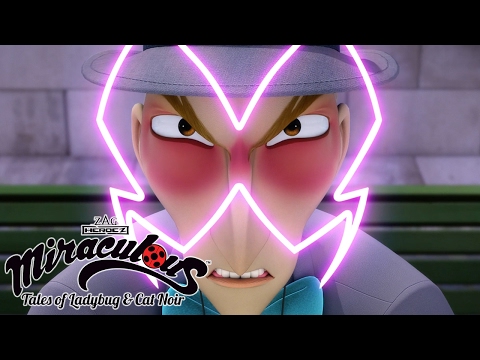 Fuck seagulls, really irked me working on pedalo swans when people would ‘feed the ducks’. Gulls then swoop down and shite all over my lovely clean swans

Racism is hard enough to keep on the agenda as it is without making everyone think a legitimate space tale should be a cause for offence.

I leave food out for mice (unintentionally). Had a mouse hanging around my toaster last week. Hasn’t been back thankfully (Don’t want to reopen that bleak mouse thread) Totally blown away* by how they bravely flew messages over hundreds of miles to serve queen and country. (*as were 90% of the pigeons

Feel guilty for laughing at that, especially so soon after Speckled Jim. #neverforget Saw a full loaf of bread impaled on a fence spike the other day. Assumed it was a sort of self-service pigeon feeding arrangement.