The original thread has loads of great stuff and is well worth reading. It’s getting long, so here is part two.

Loads of useful stuff there

A useful one for all.

Feminists are not responsible for educating men

As a vocal feminist with many intelligent, lovely male friends, I’m often met with indignance when I choose not to engage with them about feminism. Surely if I really cared about changing our culture of

In 2008, Christopher Mirasolo received a plea deal after raping a 12-year-old girl he had been holding hostage. He has now been given partial custody of the child she gave birth to after.

This made me giggle. I think it fits the thread MO?

The Rock Test: A Hack for Men Who Don’t Want To Be Accused of Sexual Harassment

Are you a man confused on how to treat the women you work with? Do you feel like if you can’t say or do *anything* you don’t know what to…

It made me laugh, but also made me feel sad that the only way those guys can be trained to respect a woman is imagine the respect you would have for a man who has a very traditionally masculine image.

A good one about sexual harassment.

“He doesn’t understand this — as he doesn’t really understand his ex-girlfriend’s harassment, and never really will — because unlike me, he has nothing to lose. He’s much older than me, he has a career; a career so much less precarious than mine that he often considers just jacking it all in for a bit. He can do this because he has things I don’t yet have: a reputation, a name, money, experience. Yet somehow, with all of this, he thinks that by failing to stick it to the establishment I’m also failing as a feminist and as a woman. He doesn’t realise that despite his posturing and his endless mentions of female friends and how badly they’d been wronged by men, he has much more in common with my harasser than he does with the harassed.” On our first date, Charlie tells me he wants to write a book about sexism in science. His ex-girlfriend had been a researcher, and she’d…

How Men Like Harvey Weinstein Implicate Their Victims in Their Acts

When you are treated like an object, you are placed within an old and sickening script, one that is incredibly difficult to escape.

I wondered if the humour/exaggeration was used to highlight how ridiculous it is that we’re still having to talk about consent in such simple terms. Might be wrong though.

I took it like that. More a “for fucks sake if you really can’t manage it, just pretend it’s the Rock”

Yeah I mean yes that it the point that it drives across. Just makes me sad to realise that there’s a big chunk of people out there who can basically only imagine someone as human if they are a masculine-coded cis man, you know.

“You’re making a scene,” is a phrase that nearly every woman is familiar with. It’s invoked to command a kind of moral authority over women’s behavior, quickly coding it as irrational and veering towards crazy. To “make a scene” is a series of ever-changing images, flexible enough to be used to describe a range of behaviors".

“Don’t embarrass me in the hotel,” Harvey Weinstein commanded model Ambra Battilana Gutierrez in a recording published on Tuesday by the New Yorker. Released with a story detailing part of a long history of rape and sexual assault allegations leveled... 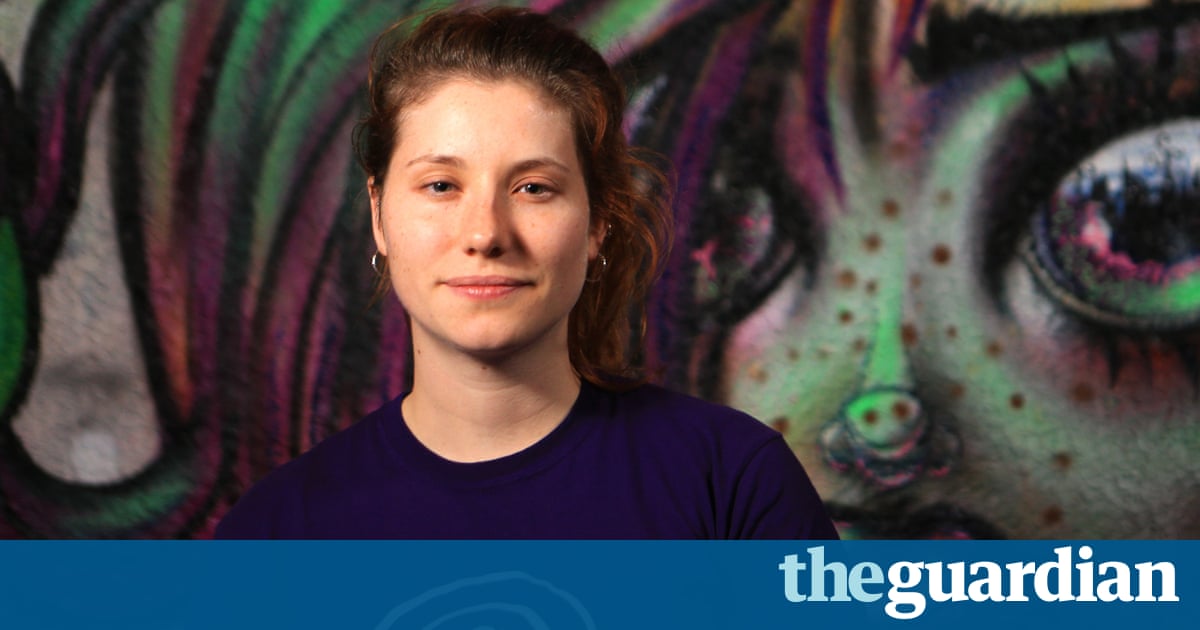 Not sure if it fits here, but a woman is being investigated for holding up a ‘fuck the DUP’ sign as a hate crime. The politician who reported her has made comments linking homosexuality to paedophileia.

But of course we can’t do anything about “protestors” who harrass patients going into clinics that provide abortions. Oh can’t infringe on their rights.

I swear the PSNI will investigate me for posting this

She was asked whether she though the sign was appropriate for an event that children attend. Every weekend anti-abortion activists stand around with pictures of foetus’… Children love that though!

One related to the Harvey Weinstein scandal, but also to careers in general. Sarah Polley was a child star (she was in the Ramona tv show), and is now an acclaimed director:

“On sets, I saw women constantly pressured to exploit their sexuality and then chastised as sluts for doing so. Women in technical jobs were almost nonexistent, and when they were there, they were constantly being tested to see if they really knew what they were doing. You felt alone, in a sea of men. I noticed my own tendency to want to be “one of the boys,” to distance myself from the humiliation of being a woman on a film set, where there were so few of us. Then came the photo shoots in which you were treated like a model with no other function than to sell your sexuality, regardless of the nature of the film you were promoting.” 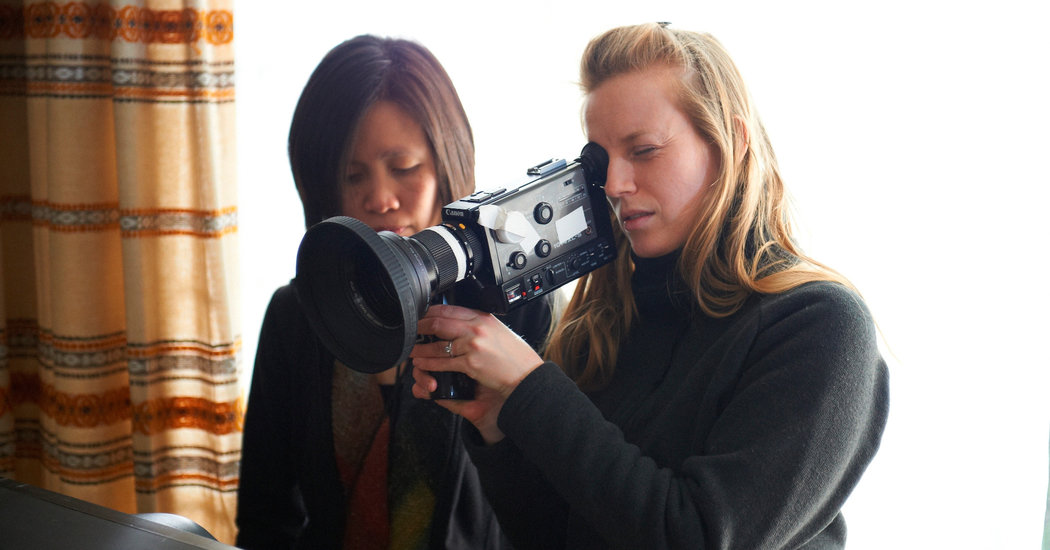 I loved acting. But I didn’t realize what it was to be taken seriously until I began directing.

So You Want to Be a Male Feminist? Here Are 11 Simple Rules to Follow

A beginner's guide for men.

Though it is a bit ironic posting this here given that point 10 is: “Acknowledge that sometimes, women need opportunities to discuss feminist issues without the presence of men. And that’s okay.”

Thought it was pretty good though, as a brief introduction, I guess. Particularly felt quite positive about point 4…in reference to framing male suicide and custody rights as a feminist issue.

"It is twenty years later. The Harvey Weinstein allegations are all over the news. I am not surprised. I think – what did those girls expect going to his hotel room? …

I read and read what people are saying. Lucy Prebble, Sophie Dix, Colin Firth, Emma Thompson and my head is heavy with a kind of exhaustion as I see people outraged at the normal of my life.

My instincts are wrong. My very psyche is shaped by a devaluation of my gender, a deference to the male and an acceptance of unequal standards. I am old-fashioned. My daughter needs better. I rethink the incidents above without blaming myself. My body feels like I am getting over a fever, or like I have had a very long cry. I am grateful for a world that is kinder and wiser than I am."

CW for rape details in this one:

That professor guy pictured later in the article, Hugo Schwyzer, is kind of the poster boy for How Not To Be An Ally.

He was a very dominant media voice as a Feminist Man, often getting journalism or speaking work ahead of women.

Then it turned out he was a total sleaze who shagged all his 18 year girl students, and had tried to murder an ex-girlfriend. He cries and makes a big act of feeling sorry, and then does something terrible all over again.

Schwyzer became the subject of controversy when he voluntarily disclosed to school administration and the general public his many affairs with his young female college students. In several blog posts and interviews, Schwyzer further admitted to an ongoing problem with alcohol and drug abuse, a decades-long struggle with borderline personality disorder and bipolar depression, and a violent murder-suicide attempt with his ex-girlfriend while both were under the influence of narcotics in the sum In ...