Few numbs for you

Can’t be bothered to do any more.

Why the fuck did they ever think this was a good idea? 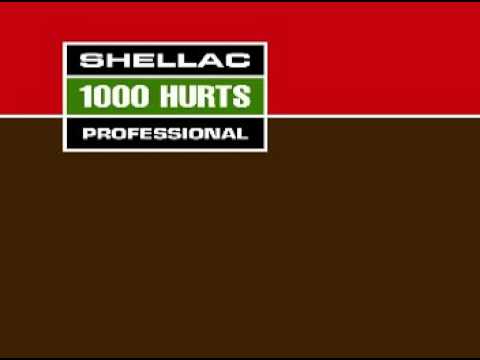 Have you considered a tie in with Paul Hardcastle’s 19? Could make it about the tragedy of 19 old millionaires buying their mum’s houses. @anon5266188

This is not a good starting point.

You should listen to this one track and whenever someone says "Have you listened to Shellac?"you can say "Yeah, I’ve heard that number song, it’s a real piece of shit ergo they are pieces of shit"then you can watch the Shellac fan cry in front of you and you can ride away on your Harley (Davison) into the sunset.

I ain’t no shellac fan

Many of those have not aged well at all.

What about the numbers song?

I have watched sesame street

^kill him
Fuckin kill him

No, that’s the wrong one, I meant the one by the band Shillac which I have linked 6 posts above.