want another coffee but will definitely go weird if i do. watching tim heidecker’s murder trial. be very surprised if i do any more work today.

we remember him looking like a bit of a turkey man in a wetsuit.

Samesies re: coffee. Thinking about getting a tea fffffffffffffffffffffff
That German dance night’s now sold out so I’m either not going or jumping on my flatmate’s guestlist but I’m loathed to ask. 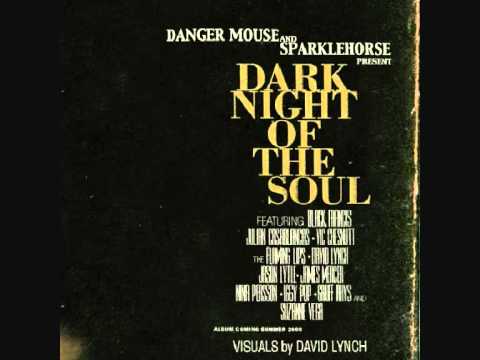 Had this in my head all day with the beginning lyrics replaced with “I’m ringing, I’m a phone”

anyone know any rehearsal studios in central LME?

I just had a hot chocolate. It was so delicious.

I think my mouse is broken so much for “just working” eh

Thought @ericthefourth was being over dramatic when he called pret’s breakfast misery breakfast but had one this morning and it was a bit miserable.

Thought @ericthefourth was being over dramatic