It’s the same party where my David Seaman anecdote to be revealed in 2023 orignates.

One minute Ed Norton and David Seaman were at the same party?

I really love Fight Club. I know it’s been battered around by discourse and takes for a long time now, but I still think it’s really thrilling film about the atomisation of people under capitalism.

Yeah, I have made at least one large post about my feelings on the film despite also having to acknowledge all the very poor aspects in it for others on here somewhere.

They were indeed! Didn’t see them mingling though. David was too busy…wait…I’m not getting into David that easily. NICE TRY. The CIA*'s got me pushing too many pencils…

*not that CIA, obviously.

The irony of the top one is a page of text like that is actually how Shyamalan ended Unbreakable. Fucking shit movie maker. 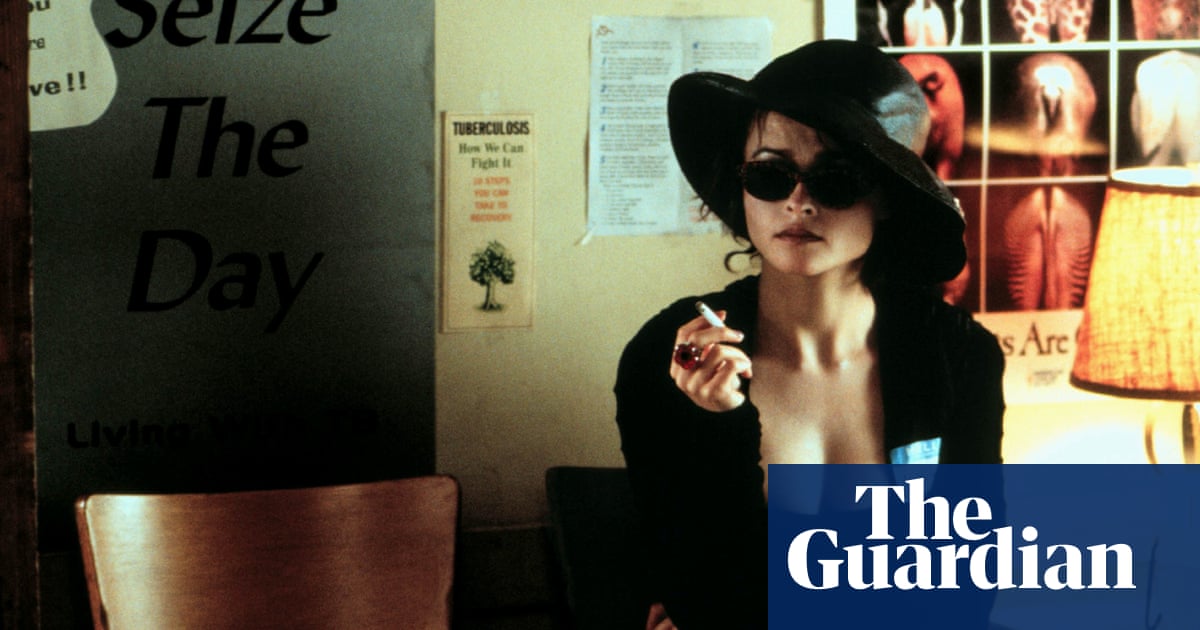 While we’re on this subject, has everyone seen the alternate ending for Die Hard 3 Die Harderer? It is sooooo shit 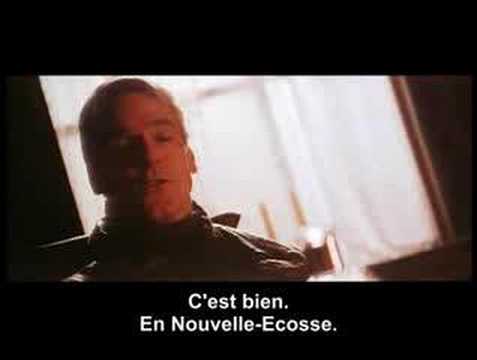 The writer does apologise for how lacklustre the ending we got is at least.

He also had an alternative ending around the briefcase with bomb. Recall his henchman took it? The idea was Gruber is on his aeroplane escaping and opens his briefcase but instead it’s the bomb. So he calmly asks, “Does anyone have a 4 gallon jug?” before we see the plane explode.

Wasn’t the original script just a rejected lethal weapon script too or is that an urban myth?

Can’t really remember the proper ending except it feels quite rushed and tacked on?

I understood it to be a standalone script. I’d guess the writer knew that scripts like this get adapted to franchises all the time.

You’re right that it would have worked as Lethal Weapon, though.

Seem to recall claims that Under Siege killed the original DH3 idea of it being on a boat but not sure if that’s right.

he calls his wife then reads the bottom of the aspirin tub Gruber gave him abd it’s a hotel in or near Canada. So next thing we see a huge swat team do an ariel assault and get all the bad guys. Yippee Kay Ay, motherfucker.

Yeah, remembered it vaguely. Just come a bit out of nowhere doesn’t it? Like they couldn’t come up with a good way to end it in New York on the day itself.

Yeah, as I say, the writer wasn’t happy with what he did but it sounds like he didn’t have anything better.

Edit I guess the fact they filmed that ending implies they hadn’t spotted how badly ut would land early on so he probably had little time.

Looked it up, third hand script no less!

So in the original script Simon turns out to be the brother of Hans Gruber? Small world!