I really rather like the BBC ad for Kermode’s Film Review. It has soundbites from his reviews and displays the words in the style of famous film posters/title sequences: 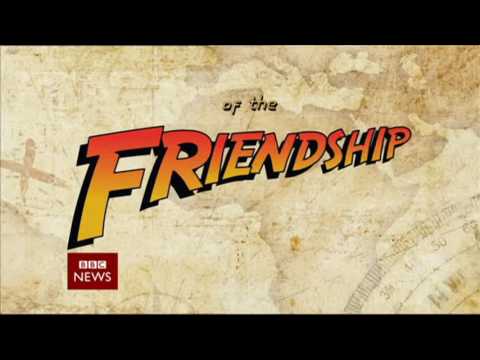 I managed to capture a screenshot of each (I think I got them all) and wondered how many the good people of DiS would be able to identify. Some are pretty easy, others less so. There are 35 of them.

I don’t know all of them btw…

21 is Back To The Future and etc

12 is game of thrones

33 is one of those that is really bugging me

There’s quite a few gimmes

32 is bugging me. So familiar but can’t put my finger on it!

12 is game of thrones

35 is guardians of the galaxy i think

None of these are Wayne’s World