The Hole in the Ground

Not seen this, so seconding this

watched it just t’other day and very much enjoyed it

The Hole in the Ground

this is a different film to The Hole

you probably knew that, but i didn’t

can we watch jupiter ascending at some point please?

just rig one of the categories so we end up watching it… film club: SPACE OPERA (that are not star warses)

Not on betflix anyway, so no need to caveat.

But space opera could be fun definitely

Category: films starring Mila Kunis and Channing Tatum (when he’s been cross-bred with a doggy or something)

ONE HOUR LEFT FOR NOMINATIONS

As House Of Wax isn’t on Netflix

I nominate two films based purely on their thumbnail as they look fucking awful and that’s what I’m after:

I saw Dark Shadows on a date once, same day as my one and only-ever trip to a Nando’s. Lovely chap, from Cardiff, film student (and did a bloody good parody of The Room while at uni that I might try and find), and once said aloud - as we were in the gift shop of some museum in Cardiff looking at the Monopoly: Cardiff Edition, “they should do a London one”.

Oh, there’s a horror film I’ve been looking to find for a while, it’s set at a dinner party. All quite hammy. Bit like Saw, bit like an escape room, but they play a game or whatever, and basically murder each other. WHATS IT CALLED?

parody of The Room 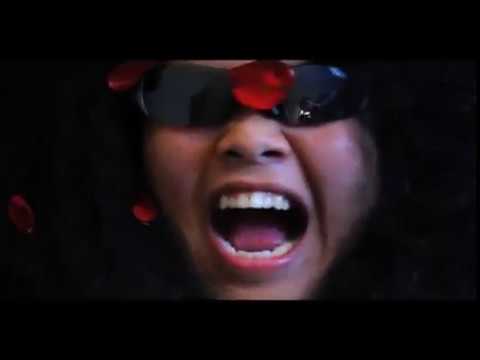 Is it this one, that Netflix keeps pushing on me? 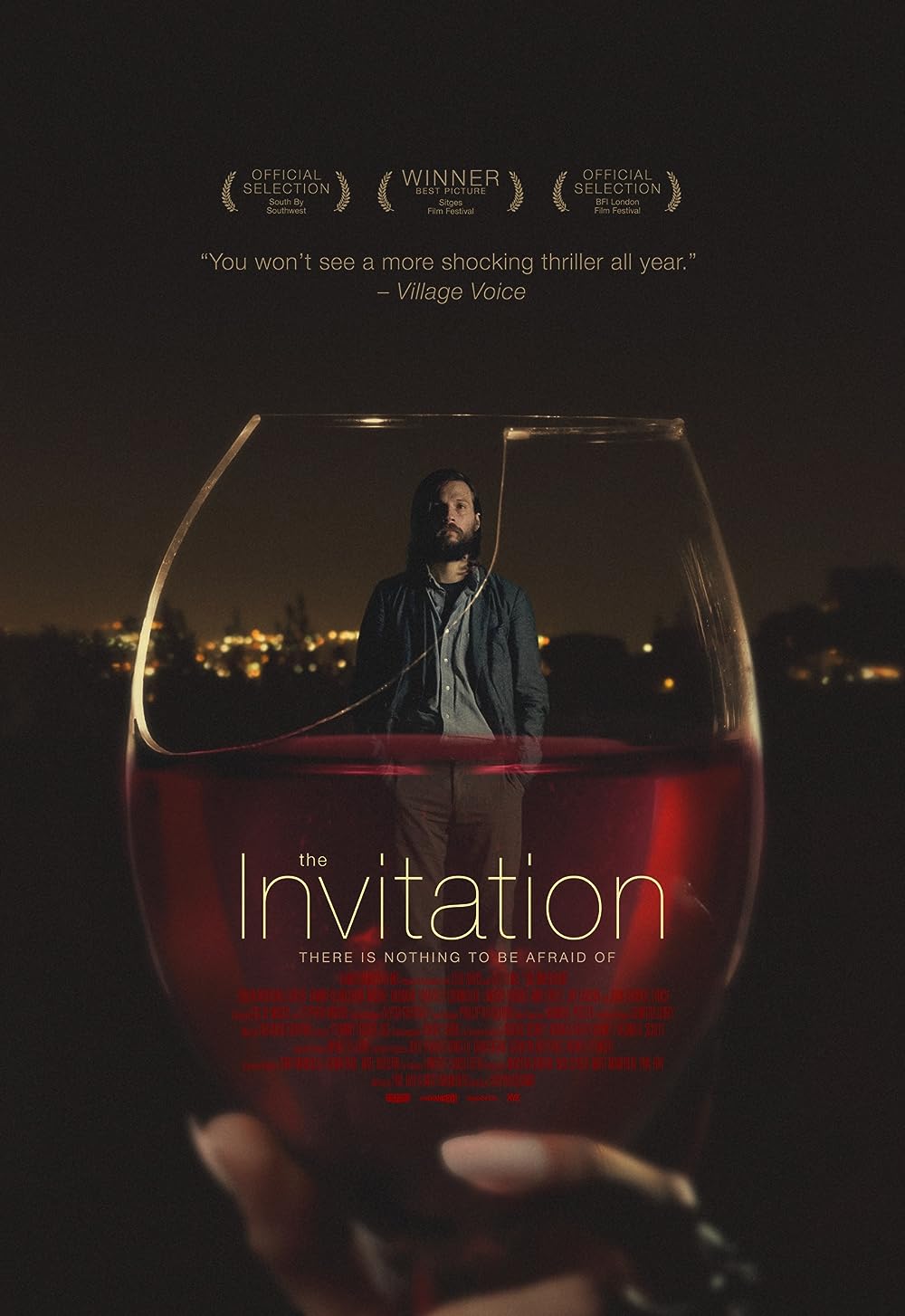 The Invitation: Directed by Karyn Kusama. With Logan Marshall-Green, Tammy Blanchard, Emayatzy Corinealdi, Aiden Lovekamp. A man accepts an invitation to a dinner party hosted by his ex-wife, an unsettling affair that reopens old wounds and creates...

This poll will remain open until Thursday 6pm. At 8pm we will watch the film that wins!

If you want to take part in the DM live chat, please put your name on that list below.

Lots of good films here and plenty I want to see. I went for Cabin… as it’s absolutely excellent and has the best title card in the history of cinema