oh no! I’m not whiterussian!

But that doesn’t matter! Let’s do another film club, this time… CULT MOVIES. Is ‘cult’ an actual genre or just a lazy excuse to vote for almost any film you want? Well netflix says it’s a genre, so that’s good enough for me!

Have fun and bring on the nominations.

I nominate CHRISTINE and WILD AT HEART

christine was gonna be one of mine

Oh ffs I wasn’t even trying to do a bit just thought you meant films about cults.

Would you describe it as a cult cult film?

(not even on Netflix though so moot)

The Private Life Of Sherlock Holmes

(not seen either, although I want to see both, so suggestion is not necessarily endorsement)

i spotted that. was trying to find a genre with a lot of options, we’ll need to do sci-fi round II at some point.

Wild at Heart is bonkers. This is the best scene involving two Oscar winners of all time (spoilers obvs) 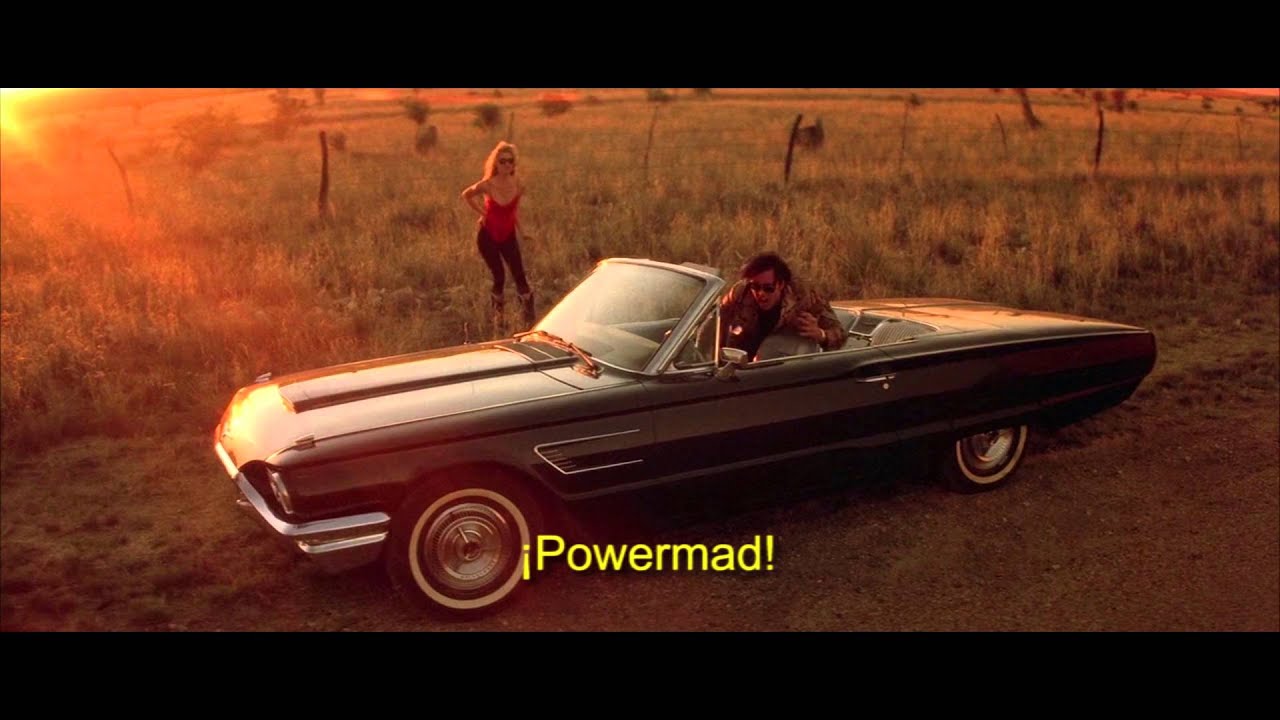 would be a nightmare to try and search though

Directed by Robert Kurtzman. With Tammy Lauren, Andrew Divoff, Angus Scrimm, Ari Barak. A demonic djinn attempts to grant its owner three wishes, which will allow him to summon his brethren to Earth.

Directed by Lana Wachowski, Lilly Wachowski. With Channing Tatum, Mila Kunis, Eddie Redmayne, Sean Bean. A young woman discovers her destiny as an heiress of intergalactic nobility and must fight to protect the inhabitants of Earth from an ancient...

I loved Wishmaster as a teen, has it aged well?

I watched Wishmaster only the other night

Oh god it was so bad.

I NOMINATE, even though I’ve seen it far too much but it is so good -

which I have never seen.

has it aged well?

never seen it! i would imagine it has aged very badly and thus improved

has it aged well?

There is one scene in particular where it has aged so badly but in a fabulous way.

I would like to watch Wild at Heart and also Road House, so won’t bother making nominations as those have already been out forward.