Maybe worth doing a poll to see what streaming things people actually have access to? Quite lucky that I have spare logins from family so I have a variety.

there’s a duncan jones netflix film that’s meant to be a (sort of) sequel to moon, though fuck knows how 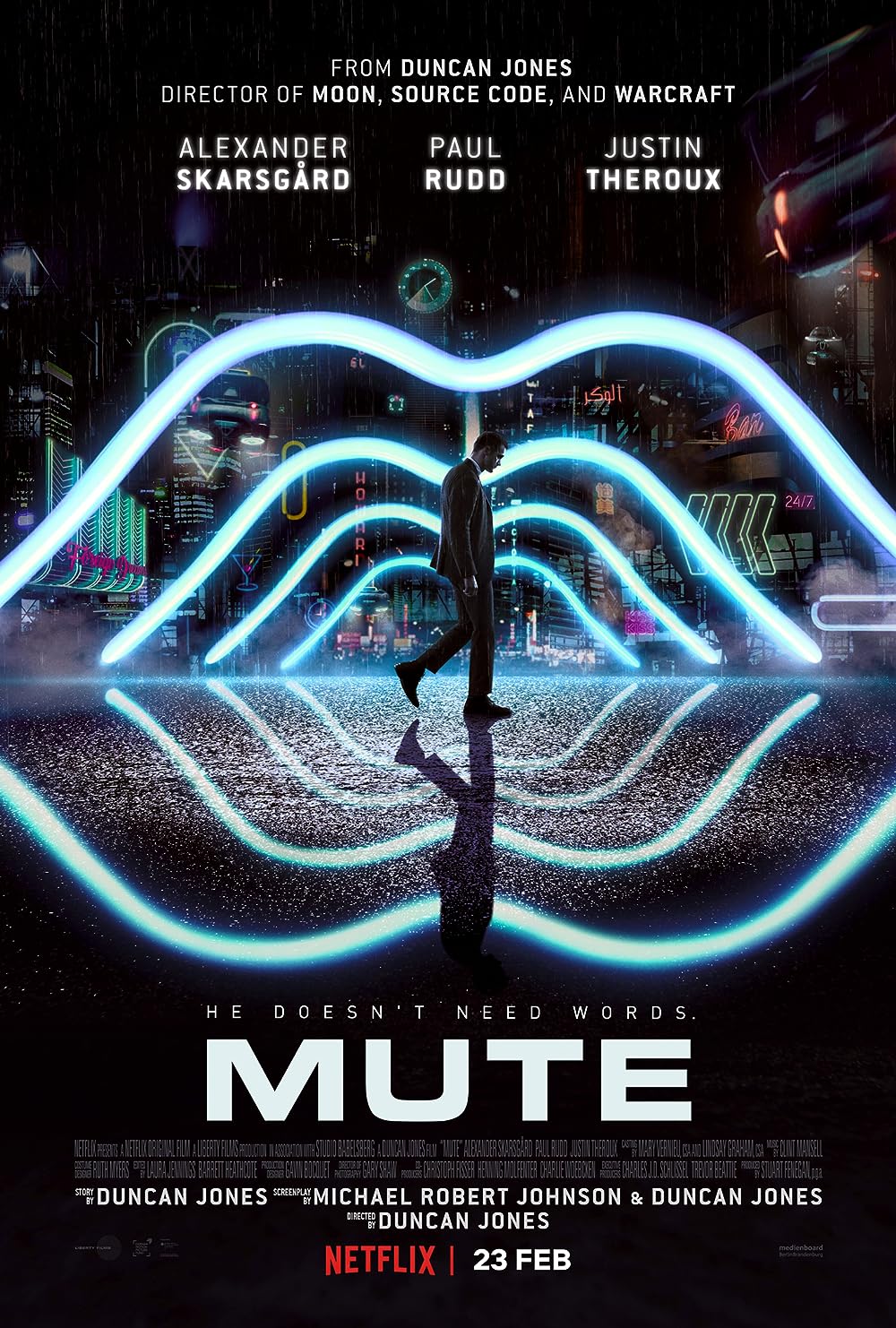 Mute: Directed by Duncan Jones. With Levi Eisenblätter, Rosie Shaw, Eugen Bauder, Livia Matthes. A mute bartender goes up against his city's gangsters in an effort to find out what happened to his missing partner.

but apparently it’s shite? anyone seen it?

It is nothing like Moon and is indeed shite

If there is a comnection, its extremely minor…think maybe a radio mentions something that happened in Moon? Whatever it is its at that level

I really wish The Last Seduction was on a streaming service.

Doesn’t look like much worth going for on the iPlayer

Ooh! It wasn’t on Amazon when I last looked for it and I’ve wanted to watch it for a while. Don’t have Prime Video but I hope it’s rent-able

I’d add with noir as well that LOOOOOADS of films are going to be out of copyright, I think, and therefore you might have some joy finding goodens on YouTube. Just had a gander and Scarlet Street (meant to be a companion to Woman in the Window) is on there

Ah nice, let me know if there are any more. Love a noir sesh

Ah shame, they have had quite a lot in the past (I think Woman in the Window was in there earlier in the year actually) 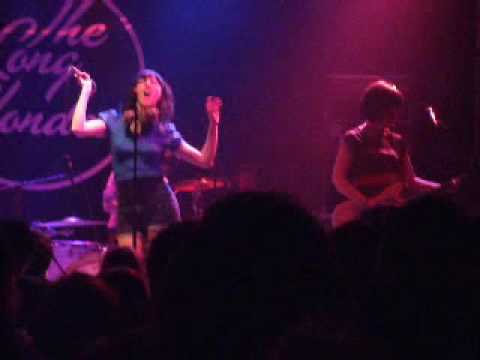