Hello @filmclubbers and welcome to the 29th Film Club edition.

Please vote for your preferences below. You only have two for your film choice, so please remember to chose wisely. IMDB links to each film follow in the next post.

Voting will close at 6pm on the chosen day, DMs will be sent out and the film will start at 8pm (If Aurora wins I may suggest starting at 7:30 as its long but I get the feeling that won’t happen).

Directed by Advait Chandan. With Zaira Wasim, Meher Vij, Raj Arjun, Aamir Khan. A talented teenage singer-songwriter living amid domestic abuse becomes a YouTube sensation after a video in which she hides her identity goes viral.

Directed by Malik Vitthal. With John Boyega, Rotimi, Glenn Plummer, De'aundre Bonds. A 21-year-old reformed gangster's devotion to his family and his future is put to the test when he is released from prison and returns to his old stomping grounds...

Directed by Noël Wells. With Noël Wells, Nick Thune, Britt Lower, Daniella Pineda. After a loved one falls ill, 25 year old struggling comedian Emily Martin returns to her college town of Austin, Texas and must come to terms with her past while...

Directed by Rob Reiner. With James Caan, Kathy Bates, Richard Farnsworth, Frances Sternhagen. After a famous author is rescued from a car crash by a fan of his novels, he comes to realize that the care he is receiving is only the beginning of a...

Directed by Steven Spielberg. With Mark Rylance, Ruby Barnhill, Penelope Wilton, Jemaine Clement. An orphan little girl befriends a benevolent giant who takes her to Giant Country, where they attempt to stop the man-eating giants that are invading...

Directed by Cristi Puiu. With Cristi Puiu, Clara Voda, Valeria Seciu, Catrinel Dumitrescu. Viorel a 42 year old man troubled by obscure thoughts drives across the city to a destination known only to him.

reminded me of how good this song is 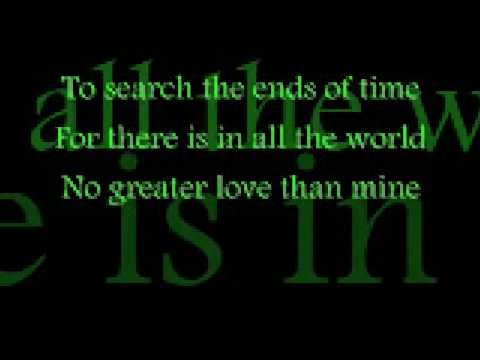 I think I’ll watch this one

Dracula tomorrow is looking the most likely.

@Jamos @bugduv you voted for the film but not for which day, not sure if you wanted to?

@bugduv you can vote for 1 other film too

I would also be happy to host a bonus edition of the runner up on Sunday if there was any interest.

I for one am always up for bonus film clubs

Gonna call it, this is happening this evening (could a mod edit the thread title please?) Apologies @bugduv @maggieloveshopey @froglet @ttf

I haven’t seen Dracula since it was out in the cinema. I think I’d like it a lot more on a second viewing. I didn’t not like it, I just hadn’t quite expected it to be done that way.

I’ve never seen it, not sure how. All I really know is how bad Keanu Reeves is in it.

Yeah I guess nothing will get past that howler but I think if you’re prepared (I hadn’t really seen him in much at that point) it will be easier!

May not be able to start at 8pm as the sun in the living room makes the projector almost unusable then. But will be watching today, even if slightly behind!

Anyone mind if I’m in the DM chat like an hour behind, rehashing all the same points you’ve already made lol?

it’ll be fine. the chats are mostly about snacks, characters saying the film title, and noah (2014)

so filmclub abides by the rule where you just turn off after the title has been said? that’s reassuring

I love film club days so much.

Oh, if anyone who has joined in (again) recently wants to be added to the list to host their own edition let me know