ROLL UP ROLL UP and please pick a preferred date

Don’t worry, but I will need SOME to stay on brand. 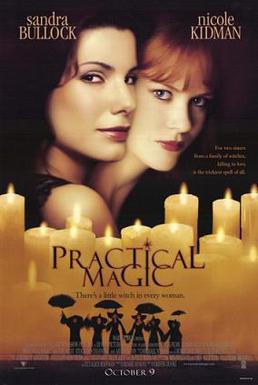 Though sadly it is not on Netflix

2 of my selections in the top 5, oh yeaaah

I am limited with what’s on Netflix sadly. I will bung a bbc iPlayer film in there but I don’t expect it’ll get chosen. We shall see!!

haha there’s lots of pretty low budget horror, i believe in you

these are my films. You may only pick 2. Don't be greedy.

There’s a tie with the dates so I’m going to go with:

MONDAY 17th AUGUST Can someone update the title please?

Directed by Tobe Hooper. With Steve Railsback, Mathilda May, Peter Firth, Frank Finlay. A race of space vampires arrives in London and infects the populace, beginning an apocalyptic descent into chaos.

Directed by Jerry Zucker. With Patrick Swayze, Demi Moore, Whoopi Goldberg, Tony Goldwyn. After a young man is murdered, his spirit stays behind to warn his lover of impending danger, with the help of a reluctant psychic.

Directed by Sandi Tan. With Sandi Tan, Jasmine Kin Kia Ng, Philip Cheah, Sophia Siddique Harvey. A woman explores the events surrounding a film she and her friends began making with a mysterious stranger decades ago.

Shirkers is the one I think I would like most

I love Ghost!
I also love Shirkers.
Either way I would win

I haven’t seen humanoids of the deep or night of the comet, so if there’s anything problematic in those I can only apologise

I will try hard to join with this one, looks like a winner.

I will also accept ghost for Whoopi. Am trying to convince V to watch Sister Act with me!!

Humanoids of the Deep I think I would be ok enough with? The threat is silly enough it probably wouldn’t be so bad.

Night of the Comet said zombies so I would be out if that won because I can’t even do full comedy zombies without nightmares. BUT that is fine, not everyone is going to be into every film selected and if that is what most people want to watch then I will be happy for you all having undead fun