It’s the most spooktacular time of the year! So why don’t we all get in the mood by watching something spooky but that isn’t super scary. It’s not just a re-run of horror film club, after all.

woo there’s a new icon for a group notification!!

This sounds like a fun one, I will be keeping my eye on the thread (while not suggesting owt because my film watching times are so unpredictable as standard) 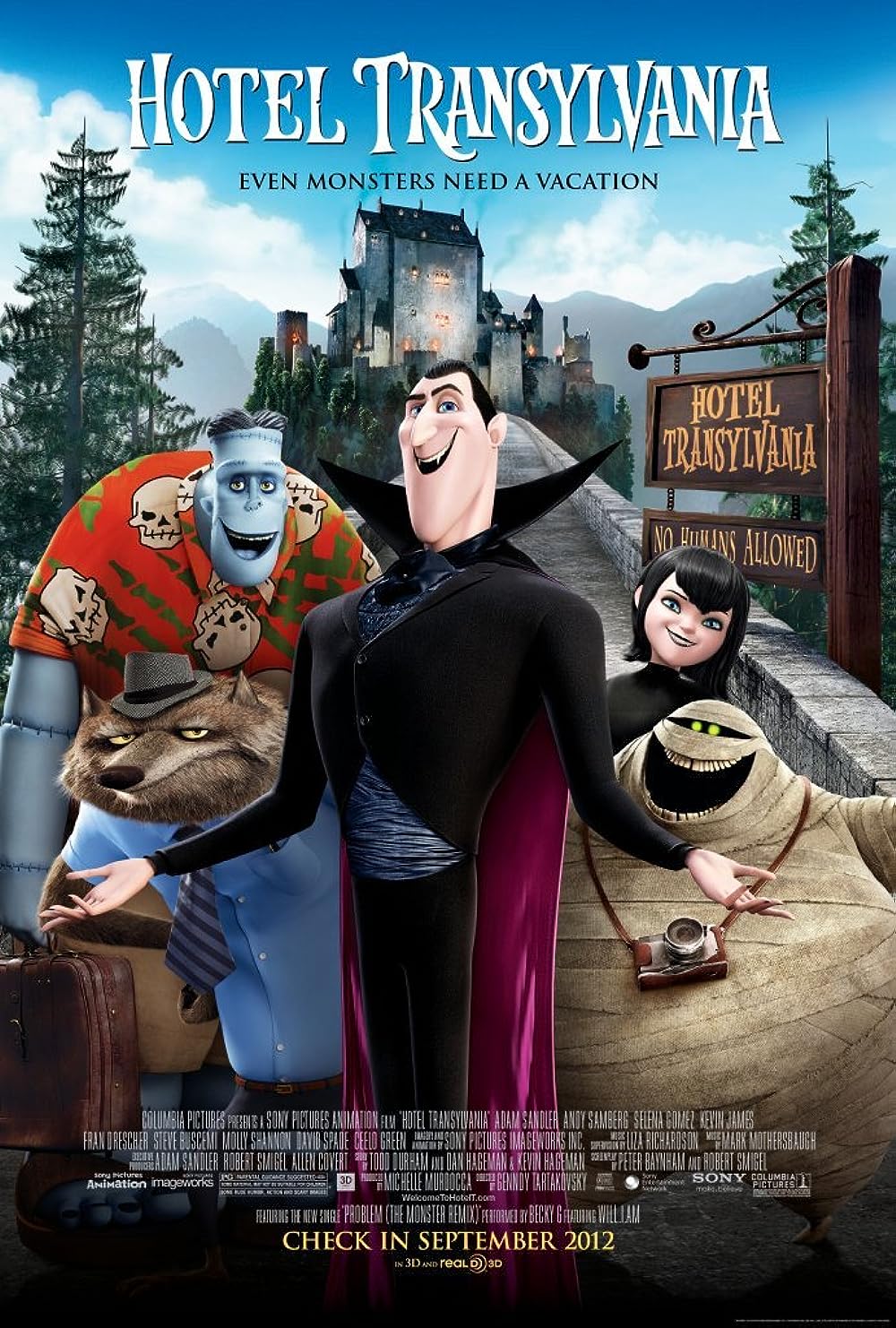 Hotel Transylvania: Directed by Genndy Tartakovsky. With Adam Sandler, Andy Samberg, Selena Gomez, Kevin James. Dracula, who operates a high-end resort away from the human world, goes into overprotective mode when a boy discovers the resort and falls... 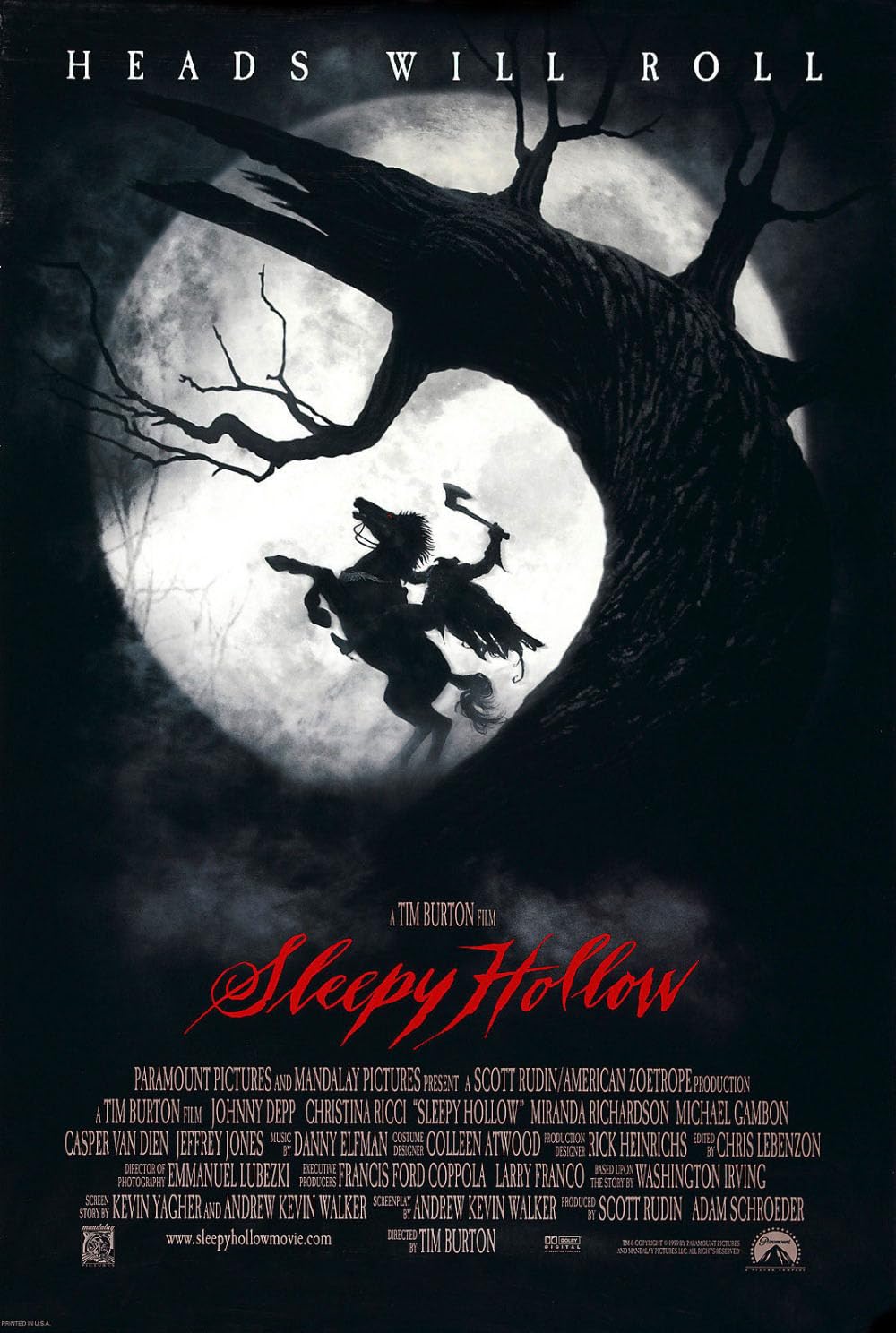 Sleepy Hollow: Directed by Tim Burton. With Johnny Depp, Christina Ricci, Miranda Richardson, Michael Gambon. Ichabod Crane is sent to Sleepy Hollow to investigate the decapitations of three people, with the culprit being the legendary apparition,...

this is a whole franchise thing!

never heard of it

only know about it because antpoc mentions it a lot. bloody loves hotel transylvania, that guy

Sleepy Hollow is not on UK Netflix

We should get him to join us!!!

I will need to consider the second option.

Have we ever considered zooming at the same time as watching? I know this seems insane, because two screens but… I would like to see people’s reactions to things

could we do a weird creepy mute zoom? I don’t know. I’m missing human contact, #needy.

Can I nominate Gerald’s Game.
Apologies if it is actually really scary but I don’t think it is.

And the first episode of A Series of Unfortunate Events (the Neil Patrick Harris one).
It’s in two parts and should run at 1h48. It’s pretty self-contained if I’m not mistaken

@ttf and @Witches, please specify which Addams Family film(s) you want to nominate, thank you.

Yeah. See, I also got confused. Easy mistake to make.