Just doing this because I want to watch it on NowTV having got the free trial film pass to watch LotR. And this will be fun to watch with friends

In for DM chat? @filmclubbers?

8:30pm start because being the instigator I would quite like to be able to watch it. This is not an officially sanctioned film club.

This is not an officially sanctioned film club.

Pfffft, it is if you want it to be!

Also I voted no but I’m very much a maybe.

Pfffft, it is if you want it to be!

I feel for it to be official it needs to be a joint selection rather than me just saying “hey, lets watch this film that I know some of you won’t like or have access to”

Have you done a NowTV film pass trial before? If not that is an option.

F really enjoyed this film and loves Pikachu now so I guess it could be R-friendly, although I know he’s a bit younger than her (she would have been recently turned 6 when we saw it at the flicks).

I didn’t mind it. (Not sure Sonic was much worse from my POV having no particular history with either character although my enjoyment of Deadpool made this more my film I guess.)

I guess it could be R-friendly

Absolutely way too early for him, he still finds stuff like episodes of Octonauts with sharks im too scary, I think even the Pokémon cartoon would be too much for him and that is a lot tamer. He does love pokémon though, so one day he’ll probably enjoy it.

Yeah to be fair F is basically pathologically unmoved by most stuff. Mandalorian S2 E2 did actually manage to scare her (not gonna spoil here) but only when she was going to be later and I think that was mostly her being annoyed we weren’t staying in the room with her while she tried to go to sleep.

Hiya Pokéfans and Film Clubbers, this is tonight!

I’m really excited to watch this again, and intrigued to know what people who aren’t really into pokémon think about it.

Bits of this film are pretty much nine-year-old me’s dream as I was forever daydreaming about having pokémon in the real world and with bits of this filmed in London it was pretty fucking cool seeing all these pokés wandering around a version of a location very familiar to me (albeit with some prominent buildings that weren’t there when I was that age). Though the time I was up around that area next (think it was mostly/all City of London, which is my patch because of the train taking me into Fenchurch Street [and also some ancient family stuff that means I’m a Freeman of the City, fun FL fact there]) I was really pining to have a Sandshrew or something walking around with me.

What a good film. I’ve watched it three times.

I have absolutely caned this!

Misbehaviour
Emma.
The Fellowship…
The Assistant
Doctor Sleep
Bridesmaids
The Two Towers
Richard Jewel
The Return…
The Invisible Man
Once Upon a Time in Hollywood
Like a Boss
The Last Picture Show
Miss Juneteenth
Buffaloed
Zombieland: Double Tap
Underwater

Think I’ll try and watch Seberg and maybe Brightburn. Hopefully squeeze in re-watches of Waves and Alita - Battle Angel if I have time too

And Detective Pikachu of course. I have a very vague idea about what a Pokemon is but that’s about it

That’s impressive! Haven’t managed anything of than the LotRs so far. I have bo idea what The Last Picture is about but it is a title of a Hope of the States b-side so I’ve wanted to watch it since I was like 14, might try for that tomorrow.

Need to get going with my Mubi three months for a pound afterwards, I’ve only watched The Straight Story so far.

Very interested to see what you think of it then! It did feel lime it could be a lot of fun watching it in this situation, but also hard to judge knowing too much myself.

I paid for a month’s nowtv cinema pass for the indiana jones film club, thought I’d use it for lotr but my bf had them on blu ray, thought i could use it for this but he’s got this on blu ray too. Need to find something to watch on it that we don’t have on blu ray to get my money’s worth!

It was well-timed with my shifts. Got lucky.

There must be different songs but was it a version of this by any chance? 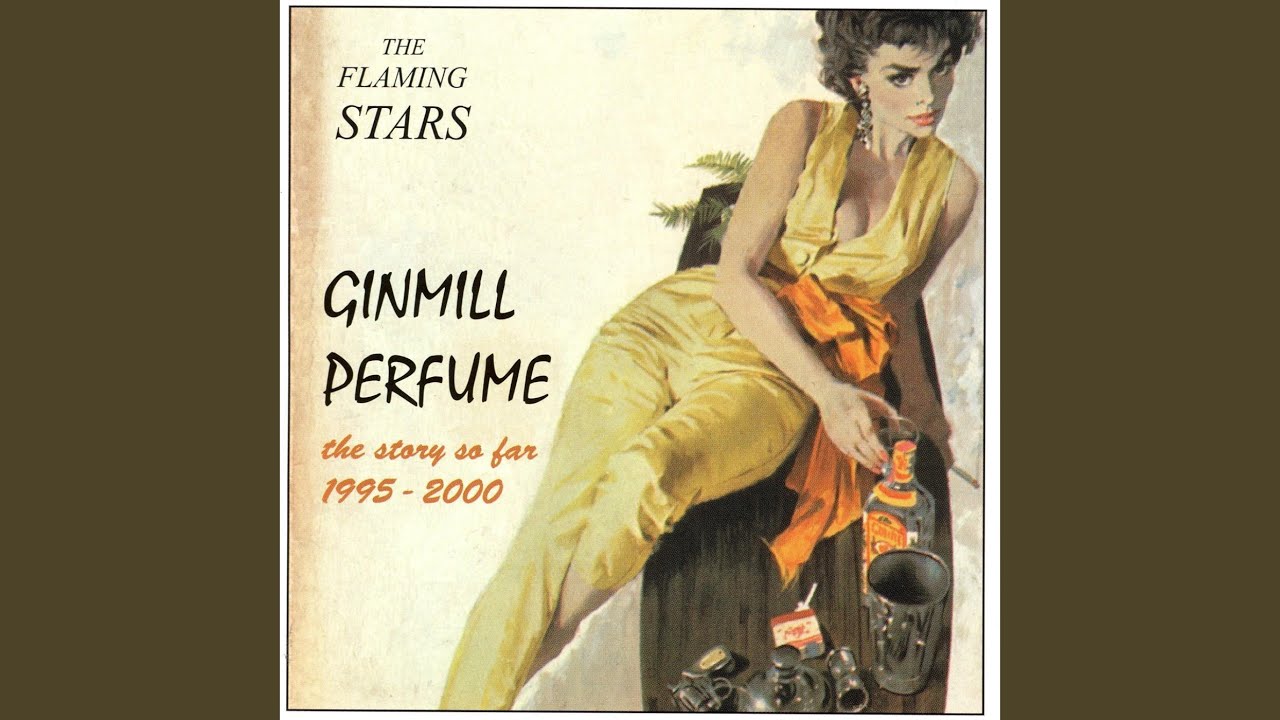 Great song. This made me want to see it for years too. Finally got round to it yesterday!
Be aware it’s very downbeat but it’s definitely a Great Film

@froglet I enjoyed all of the above to varying degrees. The best was The Assistant. I’d recommend that very highly indeed.
If you want to see one of the funniest pieces of physical comedy recently then you should check out Like a Boss. Rose Byrne is a genius.
Thought Richard Jewel was excellent too.
There’s plenty of good stuff on there. Get on it quick!

yeah this was great. not sure I’ve hated a character more than macfadyen in this since idk, ellis in die hard

Pocket Monster. Usually cute and fun. Has a vocabulary of one word.

That’s pretty much all you need to know.

So they’re like a load of Baby Groots then? Cool. Got it