sepultura on the guardians of the galaxy soundtrack

what now tv thing do i want? the entertainment pass? the cinema pass?

Completely different song, though that one sounds great from sneaking a listen! 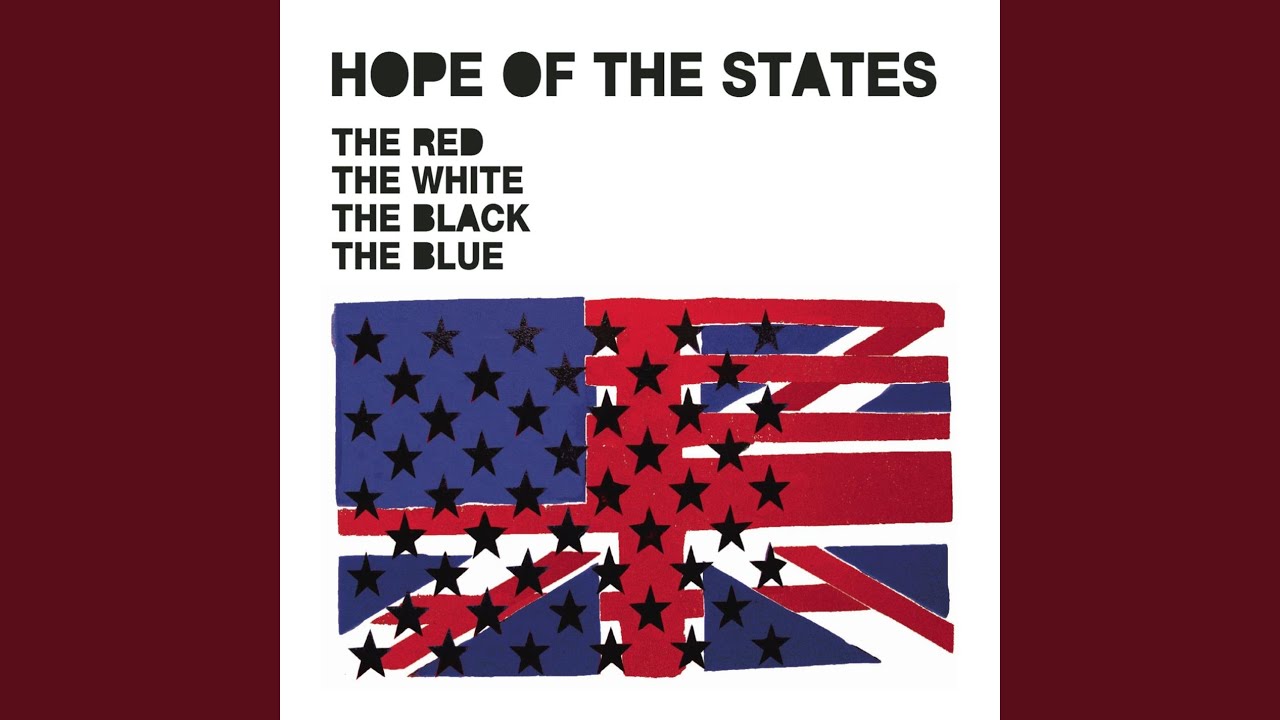 I’m interested in this. I assume it’s not the same as Freeman of the Land though!

(I found the City of London stuff really distracting because it was meant to be some completely different place. Pulled me out of the film to see all the familiar bits of where I worked. It’s not alone - the bits on the planet at the end of Guardians of the Galaxy where you can see all the London landmarks is also a bit annoying.)

Through some old family hereditary link to one of the guilds we can become members of that guild and that comes with the freedom of the city. It is all a bit tory but it made my granddad happy that I did it.

London stuff was the opposite for me in the film, as explained above, but I get how it could take you out of it like you found it.

It’s really just that it wasn’t meant to be London. I wasn’t really sure why it was set in a non-place but I guess that’s part of the lore. If it had just been set in our world I wouldn’t have minded, even if they’d still used all the actors and had it like a kind of weird parallel London with the different accents and police systems.

We must be due another film club. Any category ideas? @filmclubbers

Films that begin with W (‘The’ at the start not included)

(WXYZ if that is too narrow)

Also when do we want to do the next one

When does it come to netflix? I’d also like to see it

Good call! Who wants to set it up?

That could be an ‘unofficial’ one after the W films one, at the weekend or next week maybe?