On a whim, I downloaded an episode of the Kingcast podcast (about Stephen King books/films), which is a commentary on Doctor Sleep with the two hosts and the director Mike Flanagan. I really enjoyed it, and it really made me rethink that film and I watched the director’s cut afterwards and definitely saw it in a different light.

I also enjoy the Blank Check commentary episodes on their patreon

I found this site yesterday: https://thedirectorscommentary.tumblr.com/ - basically a host site for audio tracks ripped from DVDs. I have downloaded a few. I listened to one for Endgame, which was pretty bad, which was mainly because all four people (the two Russos and the two screenwriters) all sounded exactly the same and the mix was lousy so sometimes

Any favourites? Or other resources to download these? I don’t sync them up with the films / shows, but I find them an enjoyable thing to listen to while walking around / cleaning etc.

I remember enjoying the Seinfeld ones with Jerry and Larry basically not saying much but constantly laughing throughout. I also like the Garth Marenghi one where everyone is in character. Also the one for All the President’s Men with Robert Redford (because for obvious reasons Alan J Pakula wasn’t available).

I’ve heard that Fincher’s are good, so I downloaded the one for The Game.

Any recommendations? or fond memories?

I remember enjoying the Out of Sight one a lot, but that was one of the first dvds I owned, so it might just have been the novelty of it

The Futurama ones were great (at least season 1-4), used to listen to them while falling asleep every night

This. Its like a second film. Used to stick it on at uni to fall asleep to. Sometimes quote the commentary instead of the film! 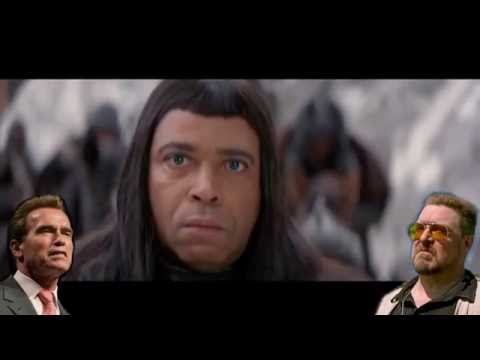 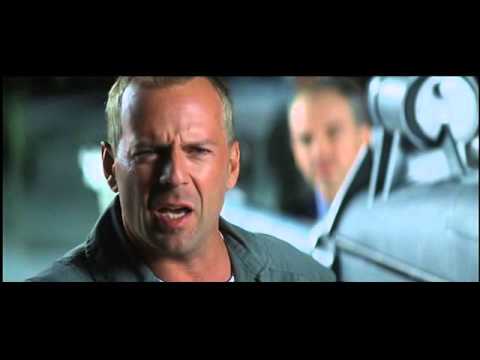