Look at Glasgow. Can’t wait to go and have a look. 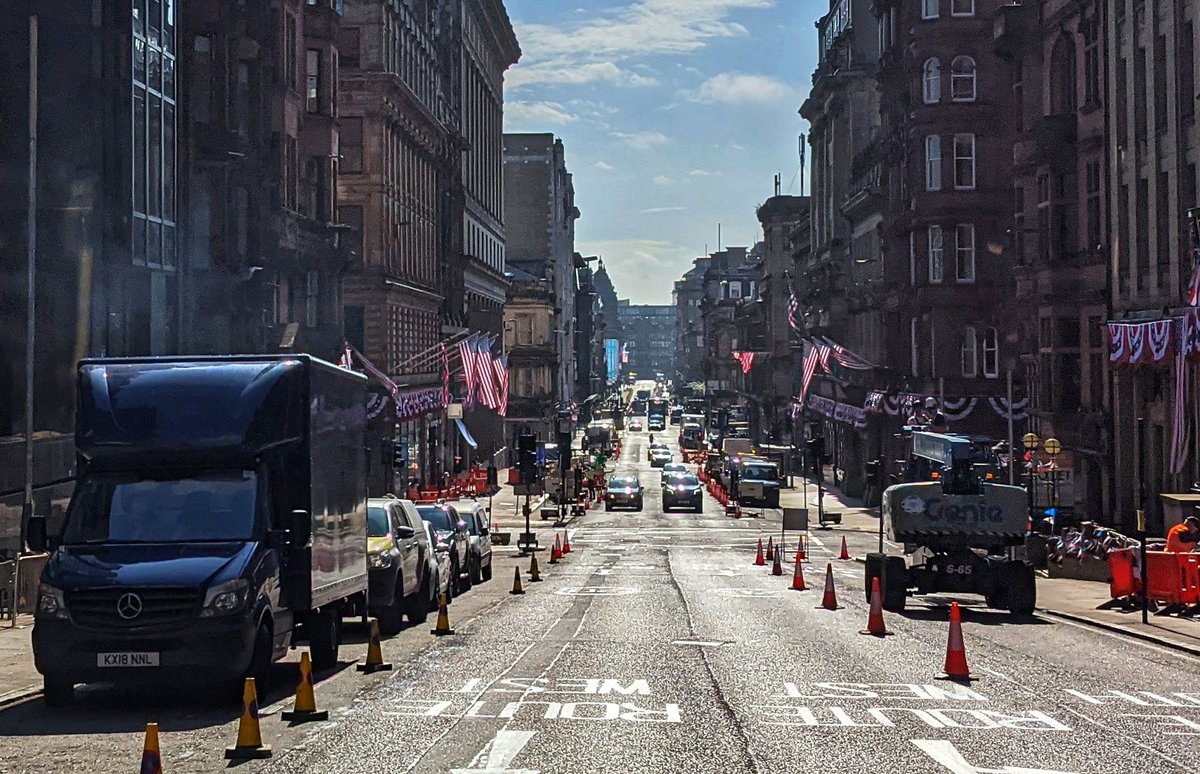 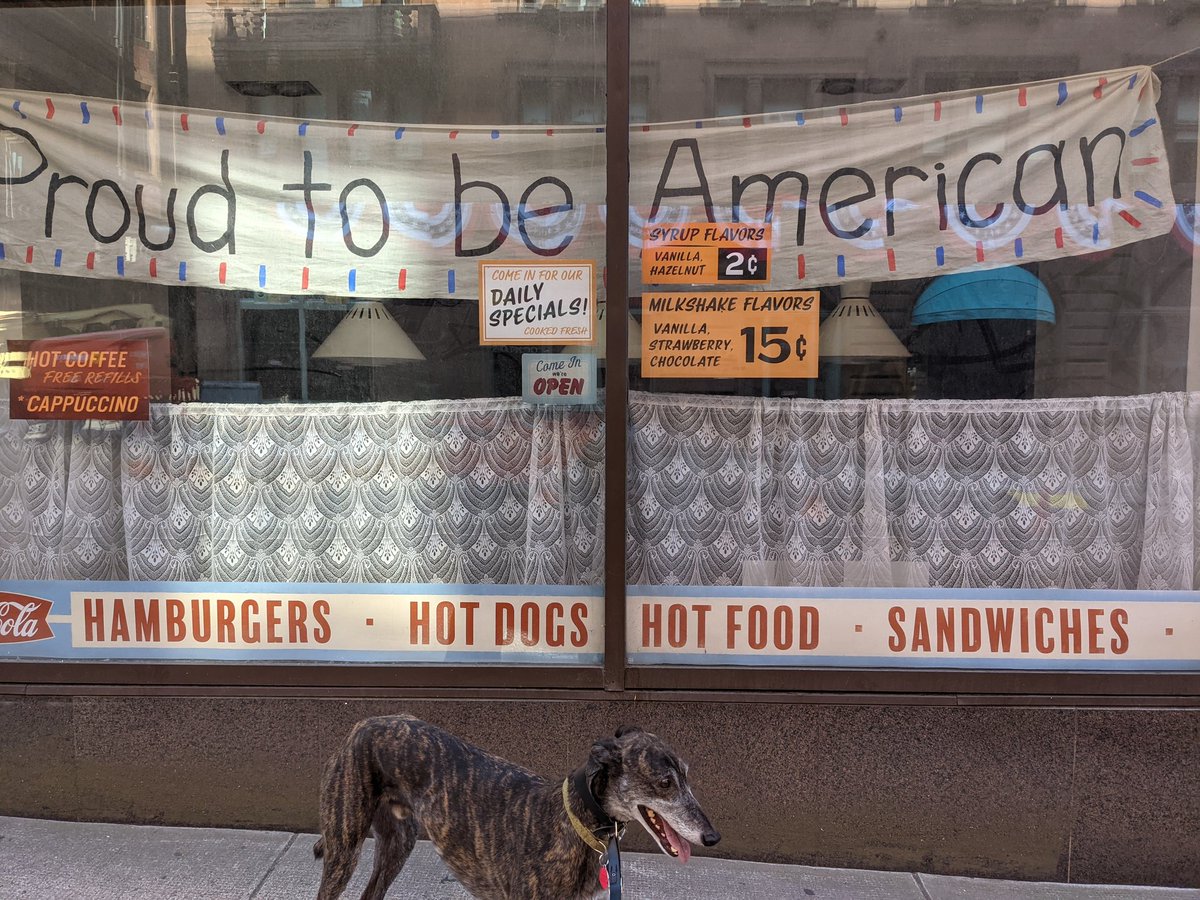 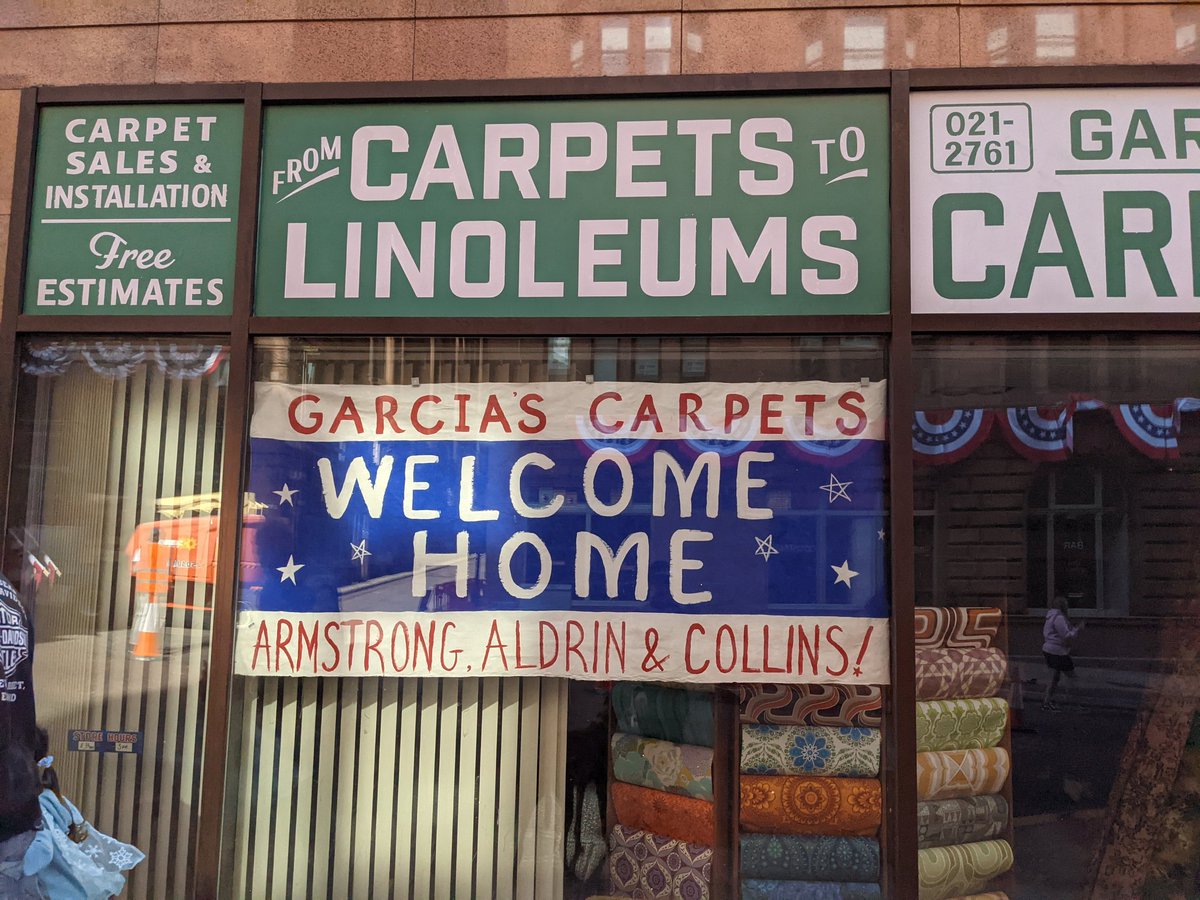 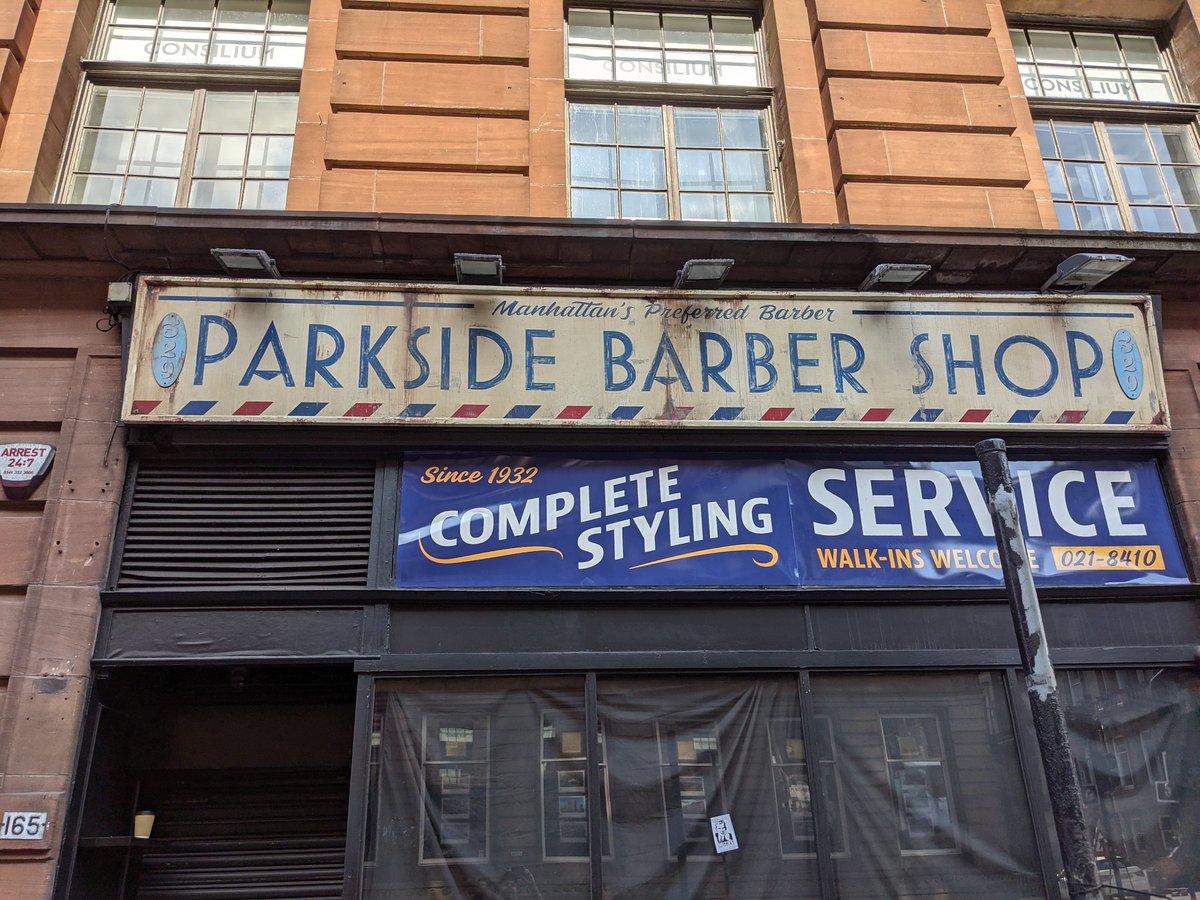 *bunch of cats taped together 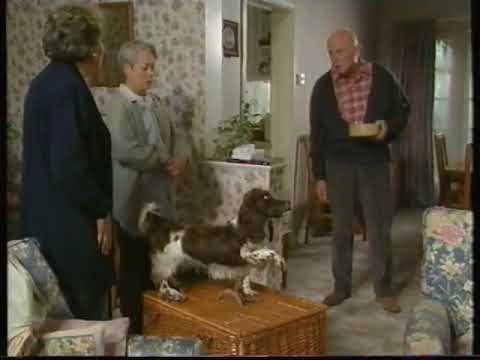 @Acorn was it Peaky Blinders that they turned Stockport into a 1950s place for?

yes it was. they were shooting by the Plaza for a bit pre-pando

Manchester gets used sometimes as a cheap New York double

@Scout is the expert on this

I watched the first episode of it and that was enough

I am. Most of PB is filmed here now. I mean everything is, it’s bonkers! Cba listing them now as just on a tour comedown but I can resume tour guide mode a little later after a nice sit down

I thought, “well that’s a silly name, I’m not watching that”, and I didn’t

I made the right decision, then?

It was alright but it was one of those where I thought I’d seen everything I was going to just in that one episode. There’s a peaky blinders bar in town I think now

The NQ around Dale Street in Manchester doubled for 40s NYC for captain America, along with Bootle docks in Liverpool

There was a big thing when Jared Leto was in NQ, can’t remember what for though

As a big time Marvel comics nerd who worked night shifts and had no friends, I spent a lot of time in 2010 standing at the cordon trying to get a peep of Chris Evans sprinting down the road in big silly rubber feet.

It was for Morbeus (Sony Spider-Man villain solo film like Venom, but a vampire)

Ahh I wouldn’t have known that was the name.

The new spiderman spin off with a weird name

They filmed some sequences for the new Indiana Jones on the North Yorkshire Moors Railway, and let me tell you, on train nerd social media there was a lot of discourse.

I read somewhere that Glasgow is apparently often used to stand in for New York, especially early 20th century period stuff as the architecture lines up quite well, and Glasgow didn’t end up building a thousand shiny glass skyscrapers.

Walking to work in Birmingham a few years back I saw Spielberg’s crew shooting Ready Player One.