Films for a 12yo with a broken collar bone

So, I have a 12yo who needs entertaining. Give me some recommendations for DVDs, Netflix stuff, whatever that he can watch while he’s laid up. We have done a lot of the old-school actioners like Indiana Jones, and also Spider-Man, Batman, Grauniads Of The Galaxy, Harry Potters, James Bonds etc. I recently approved his request to watch Shaun Of The Dead which he liked but isn’t particularly fond of horror. 15 cert stuff is generally fine.

All of Star Wars and Lord Of The Rings stuff.
Also plenty of cartoon/anime series on Netflix: Cowboy Bebop, Attack on Titan etc

scott pilgrim is on netflix

A thousand times this ^

lord of the rings extended editions, back to back

Hunt for the Wilderpeople

All of the Ghibli movies 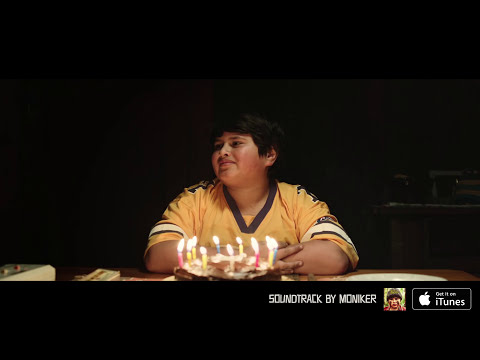