2019 and directed by Vincent d’Onofrio apparently

this absolutely does exist, it’s great 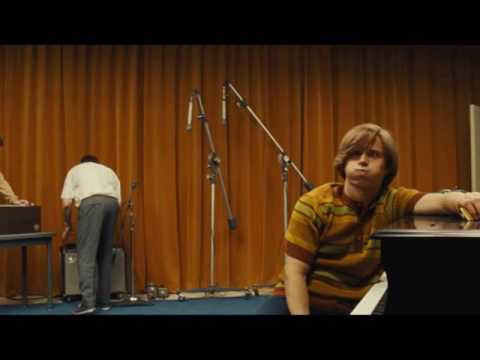 I liked it. But yeah, as a rule most music biopics don’t exist.

This is fantastic, Paul Dano should have won an Oscar for it.

this made me laugh

You know it doesn’t exist when none of the cast look anything like themselves on the poster.

Michael Cera’s wikipedia is choc full of them

There’s gonna be loads of Netflix original films in here before long. The Midnight Sky and News of the World came out in the last few months, star George Clooney and Tom Hanks respectively and are already barely clinging onto existing status.

I’d go as far as to say it’ll be the exception to the rule if you’re a Netflix original and go on to exist after a couple of years.

Outraged at the suggestion Love and Mercy doesn’t exist

I am still annoyed that, on the basis of a FOUR-star review of this in The Guardian, I decided to make TMS my last film in the cinema before Lockdown 3, when it would otherwise have been The Empire Strikes Back.

Remember finding the reviews on here so funny that I was really tempted to watch it just to see how bad it was.

Until a week later, when it started making the move towards doesn’t exist status at which point I didn’t think of it again until that post.

Agreed, watched this on the weekend. No way it was made. Weird that they got carboard cut-outs to stand behind Dolly, too.

https://m.youtube.com/watch?v=_DQ9mTVDu5A this song, the second one (ass to ass) was in my head all day, and I’m wondering why because I haven’t watched skins in years and years and then I remembered its because I was reading about the film snowpiercer on wikipedia and freddie from skins is in that. Forgot about that first song lol the lyrics must have gone straight over my head the first time I watched skins

but ass to ass is catchy for a fake song that iirc was just played that one time, but glad to hear it did well in two countries, one protectorate and of course, wales