dunno about any of these, chief.

the midnight sun that’s part of the Twilight series exists.

Elba is a standard marker of a film not existing

The Mountain Between Us is good.

but does it exist?

Also file under “posting pictures of people who look like Black Country, New Road so for once I don’t have to” Men Behaving Badly is an American sitcom television series that ran on NBC from September 18, 1996, to December 17, 1997. It is based on the earlier British sitcom of the same name. Set in Indianapolis, Indiana, the show starred Rob Schneider, Ron Eldard, and Justine Bateman. Kevin (Eldard) and Jamie (Schneider) were college buddies sharing an apartment and living out a second childhood, much to the chagrin of Kevin's girlfriend Sarah (Bateman). Brenda (Dina Spybey) was an upstairs neighbor that...

Genuinely had to zoom in on the names to check if this was a film or TV adaptation, which tells its own story.

It was on at the Leicester Square Cineworld for ages, far longer than it was on at any of their other sites, so long that I almost went to see it just out of curiosity as to why it was hanging around. I didn’t though.

Can I urgently reassure you all in an universe where it does exist, this is still a version aimed at children and families 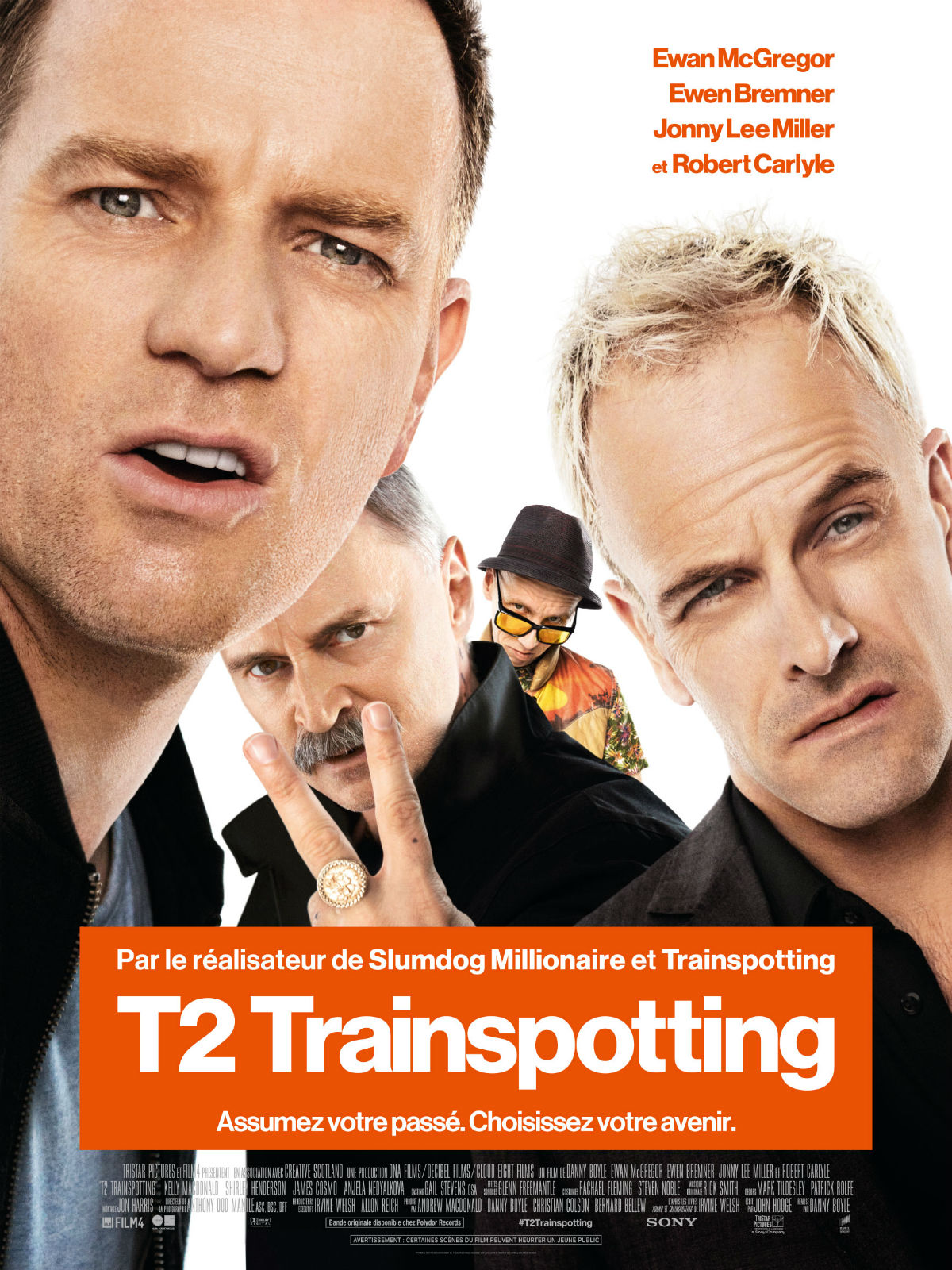 hard pass on this one 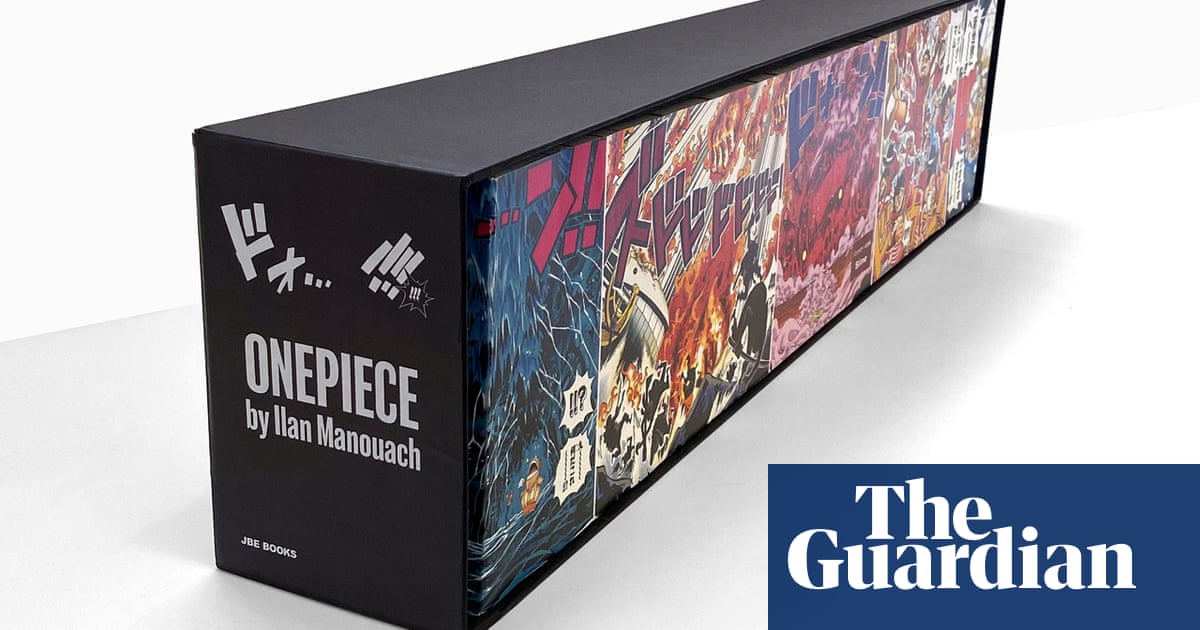 The 21,450-page volume of manga series One Piece is physically unreadable, to highlight how comics now exist as commodities 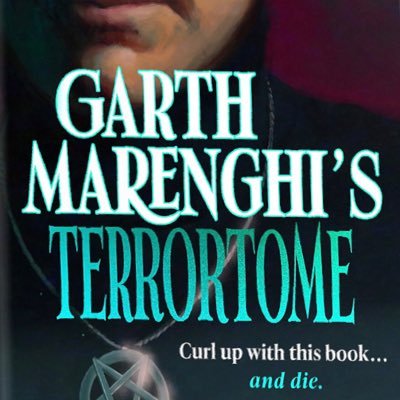 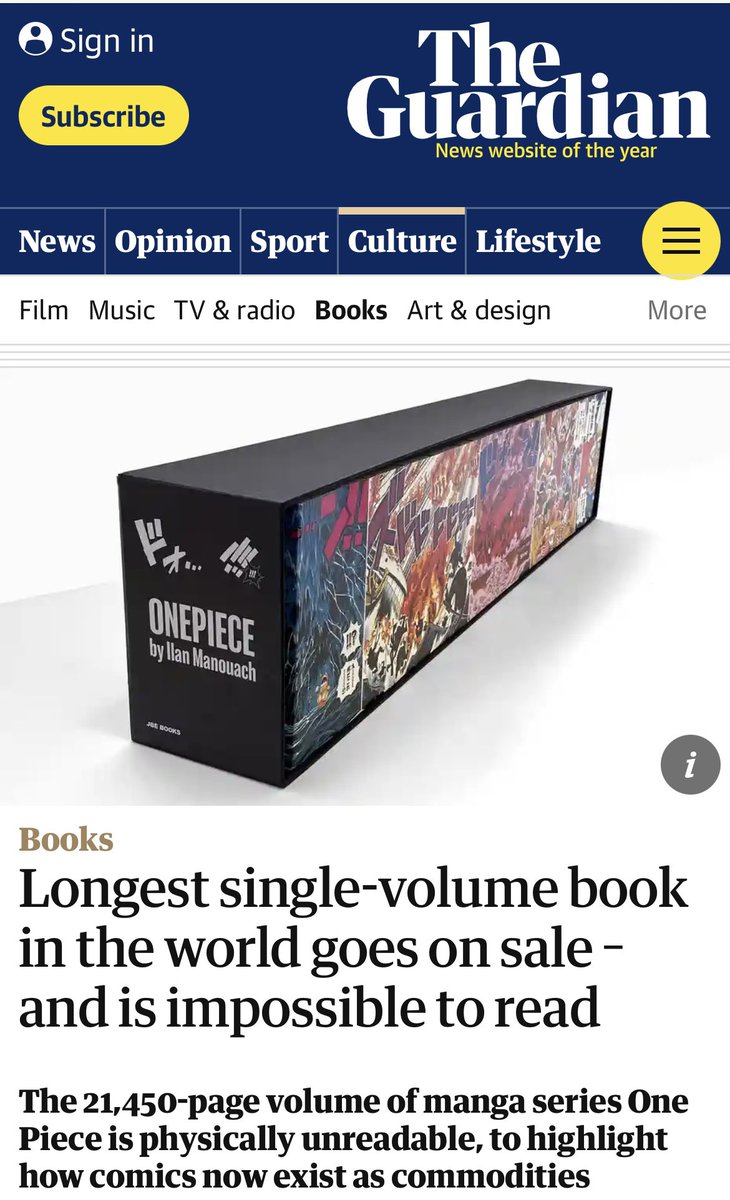 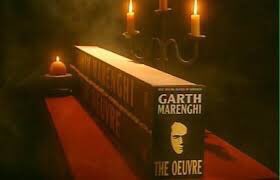