Films that no one has thought about in ages

Prince Charles Cinema is showing Southland Tales at the end of the month if you’re around London. There’s been quite a few articles on Southland Tales recently. Not totally sure why, but I assume that it’s due to the re-release of Donnie Darko. That was so, so hyped as well, mainly on the strength of who was in it, rather than whether it was actually any good.

Death Becomes Her was another film I’d put in that bracket, too. One of the first dates I went on with my now wife was to see that film- recorded it off Sky last week. Think I liked it from what I remember.

All of his posters are the same.

I think about this a LOT. Also: Tempted to do a Hogan triple bill here.

It was the first 12 film I saw in the cinema, what a gateway film to pick. 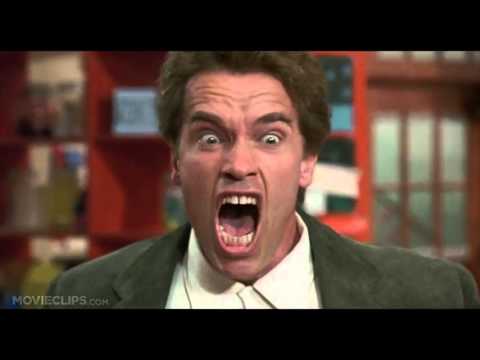 I went to see that when it came out because I was living in France for a few months and it was the only film that looked like it would be in English. It wasn’t. I think the French dubbing probably made it more enjoyable though (plus about halfway through they shut it off, turned on the lights and a load of gendarmes came in and nabbed a group of lads, which was entertaining)