Films you refuse to watch

Are there any films you haven’t seen that you just refuse to watch, either for good reasons, or just because at this point it’s a badge of honour?

I’ve never seen Titanic and never will. I know everything that happens, it’s based on a true story and every scene of the film has been parodied somewhere in some form. I feel I would get absolutely nothing out of watching it so why waste three hours that way?

The King’s Speech, and other period drama royal shite like that

Gone With The Wind. Absolutely no desire to sit through 16 hours or whatever of that thank you.

For Titanic, just loop the best five seconds for three hours and enjoy yourself a lot more. 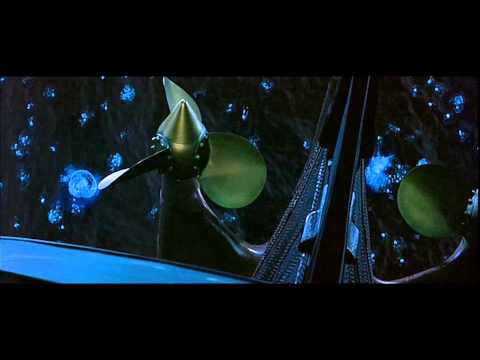 All just look beyond awful.

Same as you with Titanic.

I’d also add Love Actually and Mamma Mia (and its sequel) too.

I don’t even have to watch those films to get the memes - I know them already.

Any of the 80s stuff that people revere but I know will be shit - never seen Back To The Future, ET, Goonies, Stand By Me

Seen one Marvel film ever, Spider Man 2. Came close to watching Into The Spiderverse but turned off after the opening credits

Good shout on Lord of the Rings, seen the first two but not the one that won all the Oscars. Can’t be bothered with that.

By far the most offputting thing about Martyrs is how clever it thinks it is.

Generally most sausage fests. Once Upon a Time in Hollywood for instance.

I haven’t watched a Chris Nolan film since The Dark Knight Rises. I just absolutely cannot be fucked with him and his stupid films

(Except if deemed by Film club poll)

Anything with Richard E Grant in it.

Oh yeah, wont be watching any Tarantino films in future. Life’s too short for his racist , mysogynistic shit

Yep I’m done with Tarantino and definitely done with paying for Wes Anderson. Can imagine watching his stuff once it’s streamable for free if I’m bored though