Finally getting into PC Music haha what am I like

Where in the world?

The thing about NewDiS is that you can’t always see who created a thread (from the homepage, basically).

But sometimes… you just know.

what the hell is it 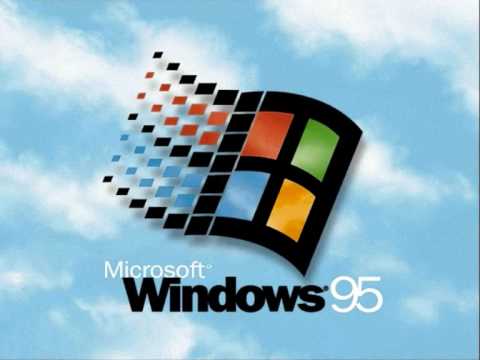 I played almost exclusively PC Music stuff on NYE. It was amazing.

GOTY and the Charli XCX albums are banging

Brian Eno not banging but nice 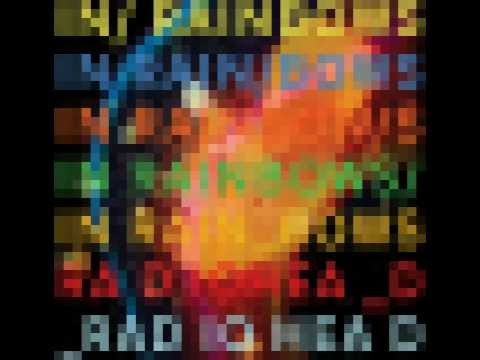 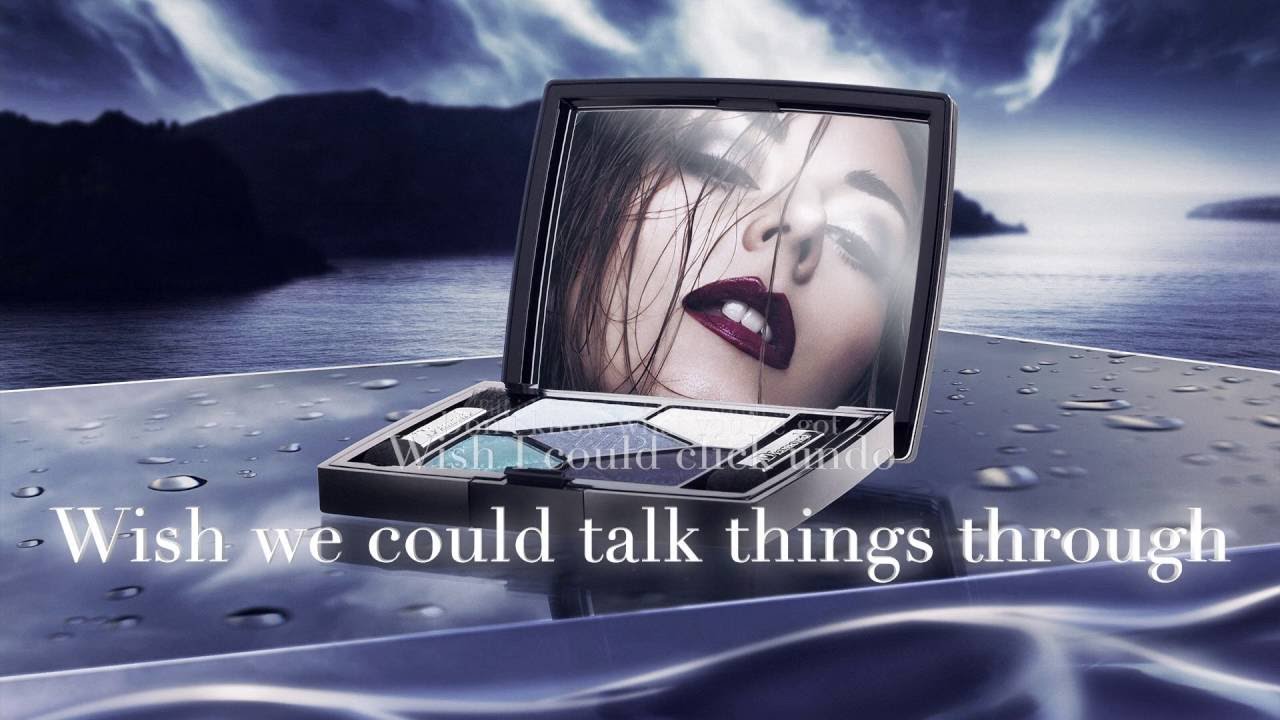 fuck you this song is great

Does this work? Worried it’s too niche. If anyone has been paying attention, PC Music released a vinyl compilation of their first two ‘albums’ advertised as ‘very limited’ but the amount appearing for sale would lead me to believe not so much.

I am still loving the Charli XCX Pop2 mixtape (I mentioned elsewhere).

Lastly, I might be going to see Sophie on 13th March in London. Wondering if anyone else was?

GFOTY is one of the most dreadful things I’ve ever heard, but there’s some occasional gems in the PC Music catalogue.

yeah some of her stuff is a bit much, i like Poison though. Hannah Diamond and Danny Harle are my two faves

I really like this from Hana 2k, got a bit of a PC Music vibe going on 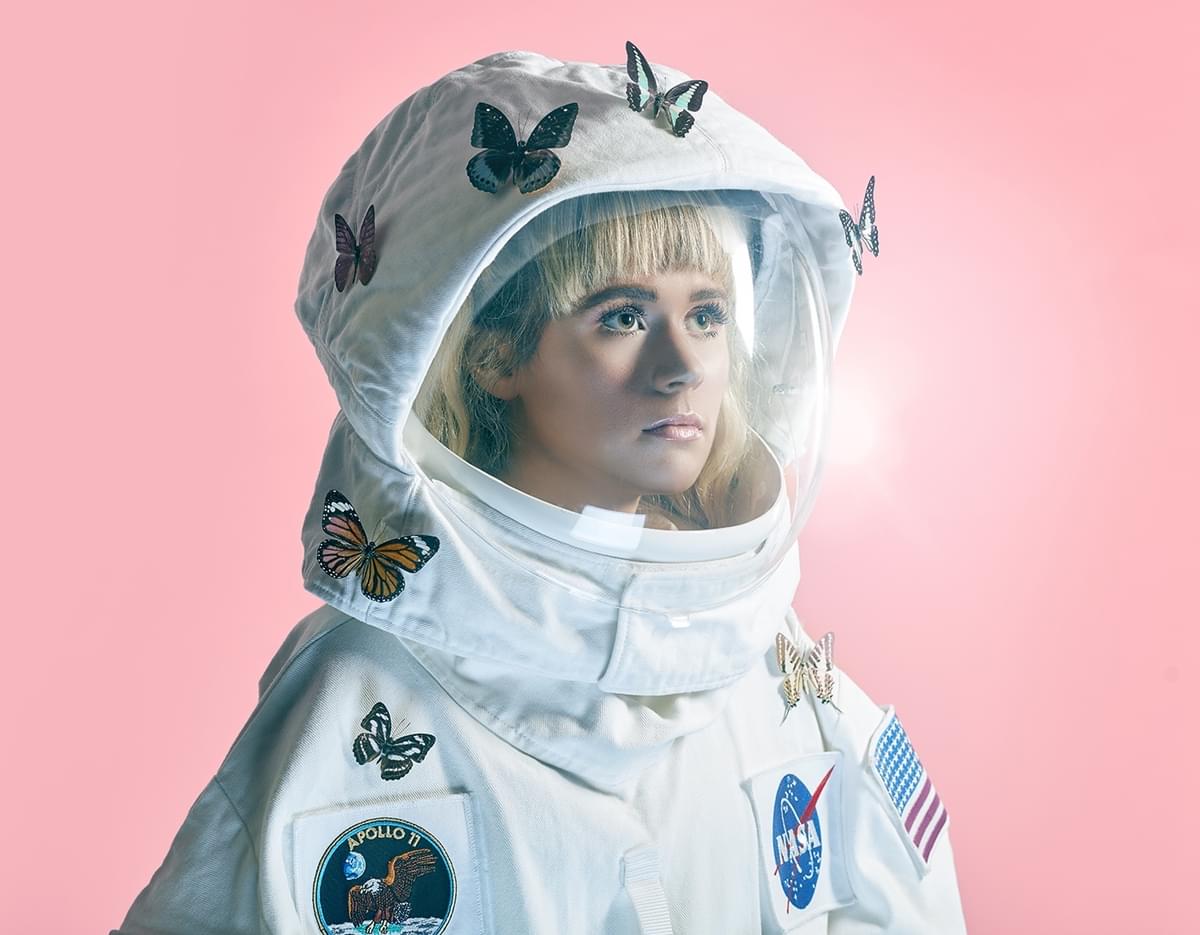 HANA2K doesn't give a damn about your opinion on self-assured new track...

The 18-year-old producer from Cardiff never asked for our opinion, but her new track "Pretty Enough" is pretty ace.