Whats everyone up to?

Got a bit of stomach ache so hope that goes away. Can’t be bothered cooking so going to have some Linda mac pulled pork burgers.

Not back in the office until next Friday. Good feeling but have some much work to do at home (including at the weekend), but at least I can do it in my grundies if I so choose.

Fancy watching a film but don’t know what.

Got a bit of stomach ache so hope that goes away

seriously ever time I see your posts - 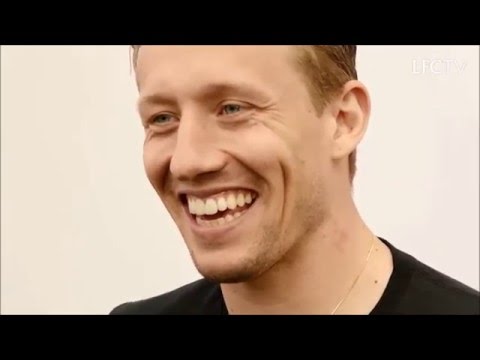 Ah you’re being really hard on yourself but that is a lot to deal with.

Hope the cat turns up.

My telly’s broken. I’m absolutely delighted, means all the research I did last time it played up won’t be going to waste.

Feel completely wrecked even though i did nothing all day. Just had a nap. Got really invested in a terribke nat geo show so i guess i’ll just watch all 6 eps in a row.

There was a show on bbc alba about reindeer farmers over Christmas that I got a bit obsessed with.

Having a couple of birthday beers, but off to bed early as I’m shattered. Cooking seabass with crushed new pots and salad and listing to Converge. Watched Serpico earlier.

Don’t cats come back by themselves all the time? Don’t really think this is your fault tbh.

Making dinner while listening to Jim O’Rourke. A bit tired out from my day. Might have a beer afterwards and hang out with my housemates.

It’s like a really tv show about a private murder investigation of an american guy whp disappeared in costa rica.

In July of 2014 Cody Roman Dial Jr., the son of legendary explorer, Roman Dial Sr., vanished trying to complete a solo trek in the most dangerous jungle in Central America.

felt really shit after being utterly exhausted by (and before, tbh) work. nearly posted a load of stuff in the depression thread but then didn’t because i didn’t actually want to talk to anyone about it. think i’m gonna have a shower and dry my hair properly and put on some nice clothes and go for a walk while listening to some music. and buy some mini eggs (I must stop binge-eating my feelings but…

To be fair, you did try calling the owner (AND the vet) when you found the cat, which is more than others would have done. You also called the owner when you didn’t even have the cat anymore, you have already gone WAY beyond what you needed to.

If anyone has a Lithuanian or Latvian shop near where they live, I highly recommend finding these in the freezer:

Wee bakery down the road from me has a couple of latvian bakers, I’ll be sure to ask about these

They’re like a really decadent choc-ice, except they have flavoured sweet cheese instead of ice-cream. I’m guessing it’s quark, which is what most eastern european desserts use.
Highly recommend the hazelnut (above), coconut and chocolate flavours.

Hope you’re OK Ms Perv. We’re all here for you if you do want to offload