I bite them way too much the skin around them too. I think it’s because deep down I’m an anxious person.

Sunlight makes them grow faster. I’ve cut my weekly since the start of the heatwave.

I both pick and bite my nails and the surrounding skin as I’m a much worse person than @aggpass, @guntrip and @ma0sm are

Pain in the arse

definitely need a trim then

i keep mine very short and cut them once a week. any longer and i start accidentally lacerating myself/others. they also get on my nerves when i’m typing if i can feel them on the keys. normally i do it on a sunday and paint my nails.

no idea how people cope with long nails, especially pointy ones or ones with square edges

Cut mine twice a week, hate having any more than a tiny bit of white at the end and feel twitchy and anxious when they get that far.

Same with my toenails and have an ingrowing one which requires regular DIY surgery. i had an ingrown toenail that eventually went nuclear and kind of fell off in this weird kind of way where the top half of toe the nail was there but the bottom half was just skin. seems to have gone completely back to normal now.

I used the TV’s nail clippers to cut my guitar strings and totally fucked the clippers in the process. Don’t do this. Learn from my mistakes.

no idea how people cope with long nails, especially pointy ones or ones with square edges

This. I bite mine

Can’t even look at my toes. Football and distance running have made them a mess of hard, black nail and dead skin

ppl who bite nails and the skin around it: if you do it compulsively until your skin bleeds, then you may have dermatillomania/excoriation disorder/skin picking (whatever you want to call it). it’s an offshoot of OCD that makes you compulsively destroy your own skin. one of those things that isn’t widely known but isn’t an uncommon issue.

picking at nails/skin around nails is the tamest part of it for me, but still the most regular.

Team bitten to hell nails and skin around them checking in Weened myself off biting them a while ago due to increasingly sensitive teeth, but I’ve relapsed at some point without even realising

I bite very lightly at the skin but not to painful/bleeding levels. Phew.

I do have what I think are certain OCD-related habits (and I don’t mean just keeping a tidy desk and colour coding my spreadsheets, but actual compulsive urges to press a certain button on my phone or remote control even when it’s counterproductive to what I’m actually using it for at the time) but not that one thankfully.

Yeah, they’re lethal really - when I forget about my toe nails I often end up taking chunks out of my heels because I walk like an unco-ordinated flamingo.

Used to bite, but had a TMJ issue, which could be linked to nail biting.

Now a once a week trim, trimmer 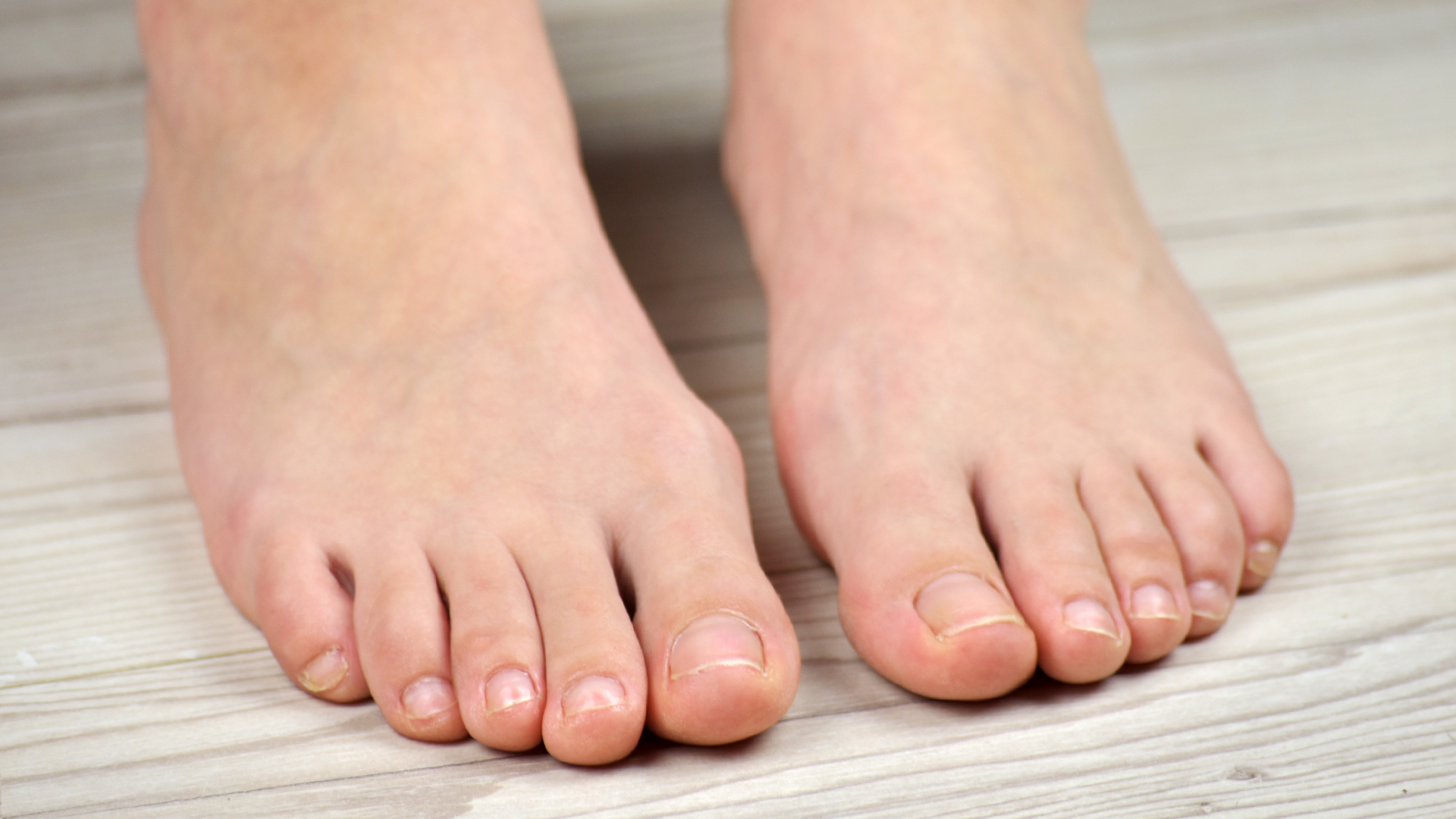 How to Cut Your Fingernails and Toenails: 13 Steps (with Pictures)

It's important to keep your fingernails and toenails trimmed. If they grow too long and too wild, they may become sharp, jagged, and dangerous. You don't need to trim too much – you'll just want to tidy up your nails every few weeks...

Just found this thread while I was complaining to colleagues about how often I seem to have to cut my fingernails. I’m with you @no-class, I’m finding it a real fucking nuisance.

Once a week at least. Using clippers, not nail scissors. Love having neatly trimmed nails, hate having long ones. Never bitten them, never really understood how anyone could, I don’t think I could bite through my nails without properly savaging them and tearing whole fucking chunks off.