Just got my mum out of the bath she was stuck in for 3 hours.

Any fun encounters with them?

Any fun encounters with them

The local station also form part of the urban search and rescue team who work internationally. Many years aho yhey took me into some caves they were sealing off in Stockport and brought their rescue dog along with us and he had tiny boots on Then another time they invited me to their very cool 60s station and i did some fake rescue missions with them.

One of them came on my tour recently too

Oh! Growing up my neighbour Colin was in the fire service and he used to bring the engine down the street for the kids to sit in sometimes too. 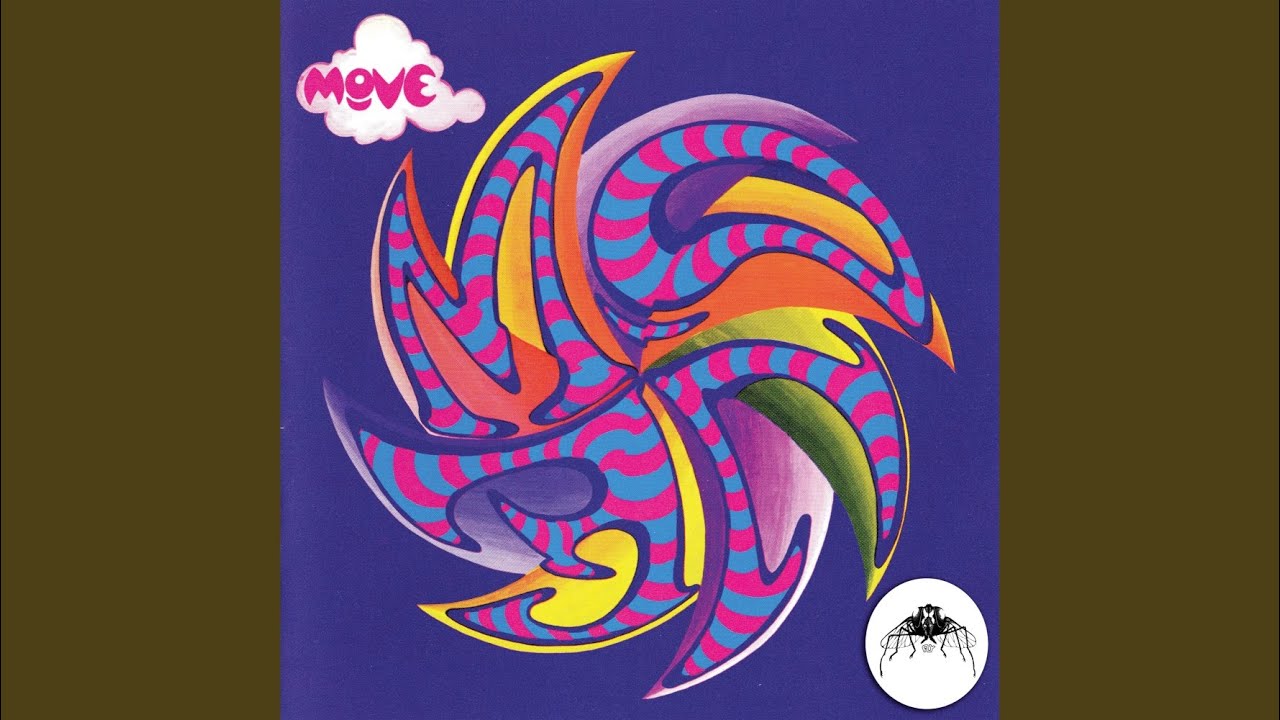 my grandad was a firefighter in the 60s/70s/80s. hes got some unbelievably badass stories about coming home with no eyebrows

By god’s grace I have never had to call the fire brigade, but they seem like great people, I’m glad they’re out there. Her Indoors used to watch this firefighter guy on YouTube who would talk a lot about eating healthy and easy vegan meals that had lots of protein for when you bulking and weightlifting. He was a calming presence.

The best of the brigades.

yeah she’s ok now thanks! had 5 big lads there to help lift here, felt like they were all about 7ft tall when they came in

Had a stint working in fire station kitchens. Lovely bunch of people - all very friendly and relaxed. Obsessed with working out though - I remember one of them telling me about her daily schedule and it was like 3 hours in the gym, 1 hour break, another 2 hours in the gym, run up and down a tower for a bit… etc.

did you have a go on the pole?

no, they wouldn’t let me!

I was impressed they had a pole tbh, thought that was just something from tv shows.

Did get shown around one of the engines though

I have lived in a converted fire station (no pole).

There were no ghosts of fire brigade members but I was always on the lookout.

that’s very interesting, how did that come about?

The fire brigade moved to a new station in the 80s and the old building was converted into flats by about 1990 (it was about 2014 I moved in). There wasn’t much about it that indicated its old use, apart from some plan/blueprint things framed in the main entrance showing how it all used to be laid out.

tbf a lot of fire stations had flats built in for the staff and their families, my grandparents lived in one of the flats at london road fire station for a bit

Saracen from Gladiators became a firefighter after hitting the big time on TV, or maybe he was before, idk.

Anyway, I used to live near him and regularly see him cutting about in his fireman outfit. Seemed like a lovely lad.

The firemen were nice,