The first 7’’ I ever bought was Always on my mind by the Pet Shop Boys.

The First Album I ever bought was Tango in the Night by Fleetwood Mac.

The Corrs - Talk on Corners

Placebo’s first album on cassette. Scabbed a load of change from my parents’ friends to have enough for it. Got it in Woolworths.

Vinyl was a Jacob’s Stories split in a wooden sleeve. Lovely.

Single: The Simpsons - Do The Bartman
Album: Eternal - Always & Forever

I think some Now compilation tapes would have technically been my first, followed by a reggae compilation on cd.

But my first cd single was Scatman, by Scatman John.
And my first album (also on cd) was Dreamland, by Robert Miles.

Unfortunately they are both dead now, but I was and am still a big fan.

First Album: REM - Out Of Time (first one that I bought with my own money. My parents bought me many albums before this.)

Oasis double for me: Whatever / Definitely Maybe

7" - Ghostbuster by Ray Parker jnr (no idea why, I didn’t like it)
Album - Ups and Downs by Stephen ‘Tin Tin’ Duffy. Very random, I think i must have liked Kiss Me . One of the most 80s albums ever production wise but kind of great actually.

Enema of the State by Blink 182

The Smurfs - The Smurfing Song.

Not only was it the first Single I bought, it was the second also as I bought it again the following week to try and knock John Travolta & Olivia Newton-John off Number 1. 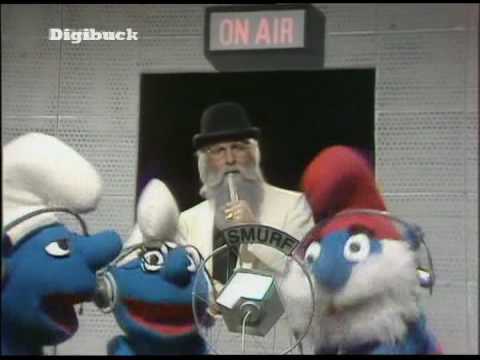 Really dunno. I used to buy records from charity shops a lot as a kid cos I loved just playing with my shit record player. My mum gave me her copy of Hounds of Love which was the only LP she had left after her divorce.

CD I had the Steps album. And Kerrang 2. And Chocolate Starfish lol

Also remember buying Enema of the State with my own money while on holiday in Cornwall. Shame that record shop is gone now

This was the first album I owned but my mum bought it for us. I remember the lyric “Beer! Beer! The Smurfin’ beer! You don’t get drunk and it is t dear!” but little else

First single I bought was ‘Hot In The City’ by Billy Idol.

Yes! Smurfing Beer is an overlooked gem! it’s a pretty cool album and probably my first album I bought also although I did have records that I personally didn’t buy like The Rescuers soundtrack (never listened to it, just tried to play it backwards and on the wrong speed).

Seriously The Smurfs Album - Father Abraham In Smurfland is actually decent. There’s a poignant song on there called ‘Why’ that I’ve always really liked. I still have the album but not the single. 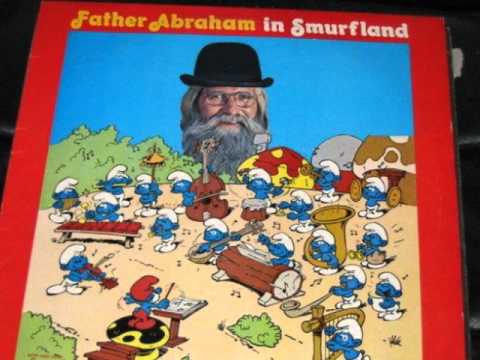 First single: I Wanna Be a Flinstone by Screaming Blue Messiahs (I’ve just listened to it for the first time since god knows when and… it’s really good)
First album: The Best of Simon and Garfunkel. I’m annoyed that its 16 tracks didn’t include April Come She Will on it, which meant I’d never heard that utterly gorgeous song until this year.

Smashing Pumpkins Lull EP, it really spoke to me on a different level, a transient experience on a metaphysical plane. Next I’d buy Gish and at that moment I knew I’d ascend unto the Heav’ns amidst a chorus of Corganites.