First song you learned to play on the guitar (or piano or whatever, I don't care)

Tender Surrender by Steve “Broccountant” Vai for me.

Just kidding it was the chorus of Inside by Stiltskin, the band Nirvana could have been.

Reply to this thread if you want.

I think it was “Jupiter’s Lament” by The Smashing Pumpkins. So simple and beautiful and fun to play. 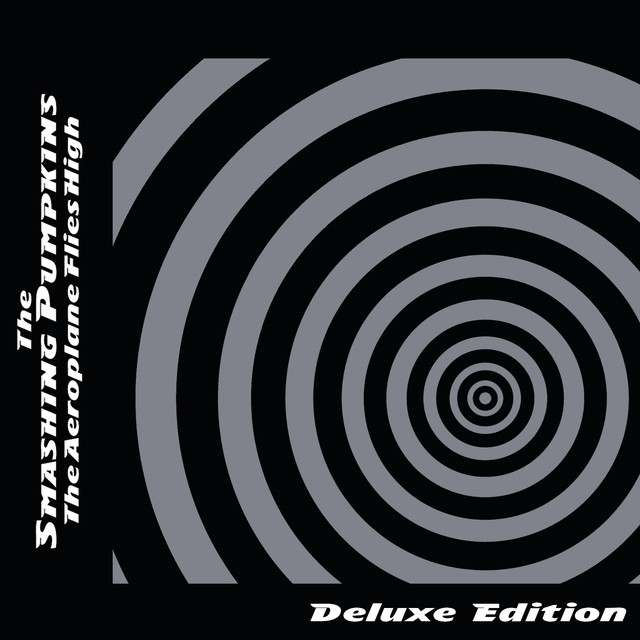 Jupiter's Lament, a song by The Smashing Pumpkins on Spotify

No! No! Even if that is the correct answer! Stop it!

Think it was Knocking on Heaven’s Door, the Guns and Roses version, when I was about 11.

I also remember recoding a version of it by recording the rhythm guitar bit, then playing it out of another tape machine and playing the solo over the top. I was honestly convinced I’d invented multitrack recording and couldn’t believe nobody had thought of doing it before

Two less barre chords to have to contend with

Axel F for me.

The GNR version was the first version of that song I knew too. I remember hearing the original a while later and not liking the way the word “door” wasn’t strung over six syllables like I was used to

One way by the levellers. My da was a big fan.

Does that even have a guitar part? Thought it was just a bunch of instruments falling over.

Ah balls I’m thinking of Just The One

I don’t really know. I don’t remember ‘starting’ playing guitar, it was always just there to some extent. I remember the riff to Come As You Are being an early thing I played. First whole song was probably a Beatles one.

Not sure i know that one. One way was a sort of folky strummy protest song. Good to learn chords with cause it cycles through quite a lot of them.

First song you learnt to play on your instrument of choice? Social

Probably been done before but it’s Monday so who cares. And do you think you can still play it? Mine was 12:51 by The Strokes, can probably do the main bits but not sure about the rest.

Brother taught me Enter Sandman. But when I actually had lessons it was Wonderwall. Now this memory lies adjacent to great emotional turmoil for me - I was forced to play it in assembly and it all went wrong and my guitar went out of tune and I was too shit to know how to do anything except sit there in humiliated silence. What made it even worse was the person next to me playing it perfectly and fucking singing too. Totally drove the knife in. Anyway, thanks!

Someday by Justin Casablancas and the Strokes

Velvet Morning by The Verve. Absolutely no idea why.

Hotel Yorba by the White Stripes.

when i come around - green day