First song you learnt to play on your instrument of choice?

A recorder is your instrument of choice?

Would love to hear this rendition. 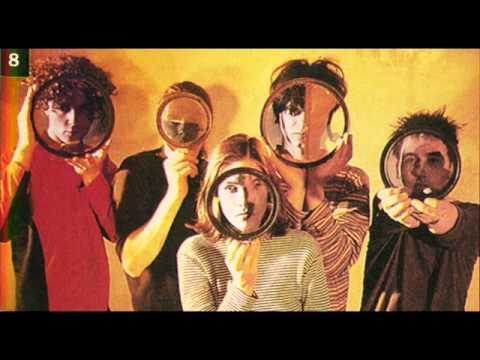 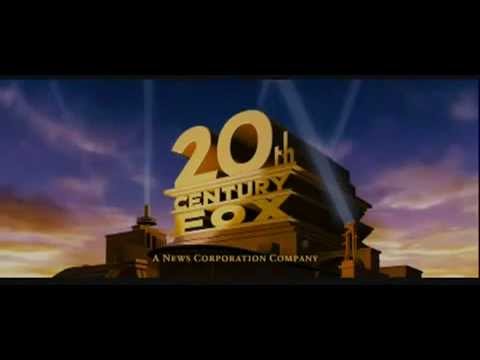 Ha, maybe. I did have an idea for a thread, in which we all record cover versions of songs from the same album, but I’ve not really had the inclination to follow this through.

Was so long ago now, can’t remember

Your taste as (assuming) a young man, was far more sophisticated than mine!

thanks! I was an arrogant, conceited, contrary little shitbag who looked down my nose at my peers who were all playing along to RHCP songs - it was just dumb luck that I ended up on the right side of history

when i first learnt the guitar years ago: probably something like Ode to Joy or Greensleeves

when i started relearning it again last month: Casino Night Zone from Sonic 2

Pretty much all teenagers are arrogant, conceited and contrary. But some of us also listened to nu-metal…

haha, yeah, I guess so

my pal plays in this band now. they’re really noisy these days innit

Is your pal from One Unique Signal? I know they were the Telescopes “live” band for a while. They’re really good.

nah, but seems to be a pretty revolve-y revolving door

Drums: Not really sure. Played loads of ‘generic’ beats and just made it up and drummed along to loads of my favourites at the time (simplifying if necessary) First live performance was Elton John’s Your Song and Great balls of Fire I think?

Guitar: Learned Wonderwall before I even owned or played a guitar because it was so easy. Then loads of songs around that progression once I owned a guitar and decided to learn because I never even liked oasis. Stuff like Talking Bout a revolution by Tracy Chapman, Zombie by The Cranberries, Time of Your Life (I know) and stuff.

is it ? I having been paying attention recently