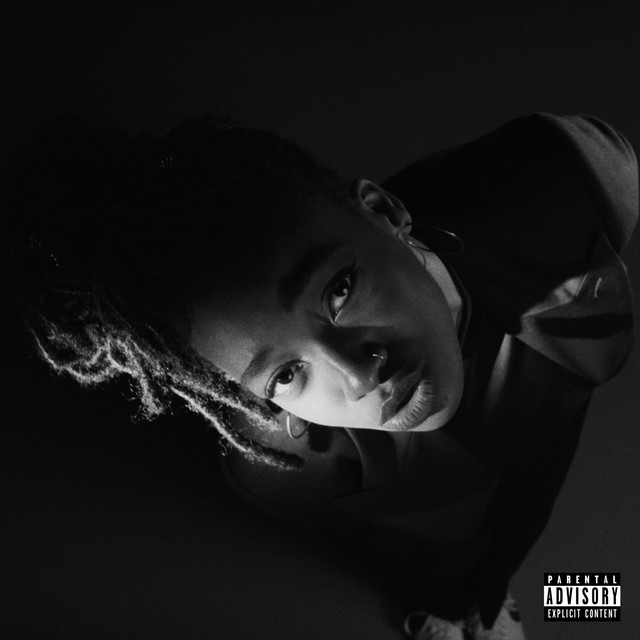 Offence, a song by Little Simz on Spotify

Panic at the disco - we’re so starving 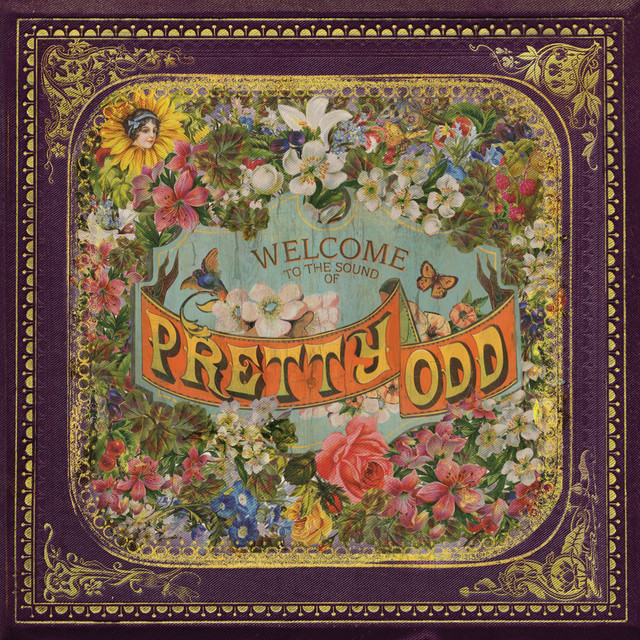 We're So Starving, a song by Panic! At The Disco on Spotify

Mornin'!, a song by Jeff Rosenstock on Spotify

None of the YouTube links I can find have the opening line, but ‘Jimmy James’ by the Beastie Boys

Serve the Servants has a bit of this eh? Maybe more commenting on the success of the previous LP.

“We’ll cut an album, right?
And if these critics want to fight I’ll fight.”

Twice - once in Japanese, then in English

More like the end of the song than the beginning tbh, but I’m claiming that’s counterbalanced by throwing the name of the band in there three times.