Off to a vegetarian pub for lunch, then to a ruined castle + a mill or some shit. Classic Sunday.

Over the course of a week there’s enough to 3/4 fill a wheelbarrow. That’s from both, not each.

Off to the coast today. Yesterday was banging: It’s pissing with rain in Southampton so I’m listening to Idlewild for the first time since last autumn and wearing a big cozy jumper.

Absolutely boiling but enjoying kidding myself that summer is done.

Going to meet my best mates new baby later, expecting to have a manly cry.

Had some kind of fake bacon on an olive roll. Was alright.

Meant to piss it down all day but it hasn’t started yet some may wander up to the botanic gardens for a bit. Then probably just read. 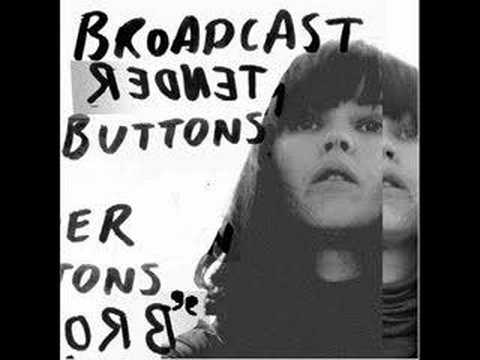 Should really be this week tbh

I haven’t had any booze for a whole week and I feel absolutely…ok. going to some sort of delicious food market in a bit, want to play bit of video games and do some exercise first but no idea what

Hi, can I participate in your thread Rufflestick?

My day is gonna be a lot of this:

not a lot, just got back from a party at my bro’s house, feeling pretty lousy after a combo of beer, pimms and tequila BUT just ate a banana and it’s really brought me round, I feel like I’ve kind of cheated a terrible hangover so I’m smug right now

Thinking of giving up DiS/the internet in general for a while.

Waffle place down the road was shut so I am making my own pancakes.

Planning on spending as much of today in bed because I worked yesterday and have work tomorrow.

Pet Shop Boys at the Sage. There are still tickets available for tonight, I think, if anyone is up this way and has no plans for a Sunday night.

Love Christmas but genuinely terrified of Winter, the longer nights almost kill me every damn time

He’s just warming up to a click, not recording to it. Gone 95% click free on this album but there’s a couple bits which are built around loops so pretty much required.

Just bought a bottle of Heinz fiery chilli ketchup.
Get much more of a kick to it that I expected.