My main concern with this is I Believe I Can Fly being tainted. They should edit in someone else singing it.

Its only in the end credits IIRC so can easily be skipped.

Phew, my memory placed it in the actual film!

By misassociation I’ve now got this stuck in my head 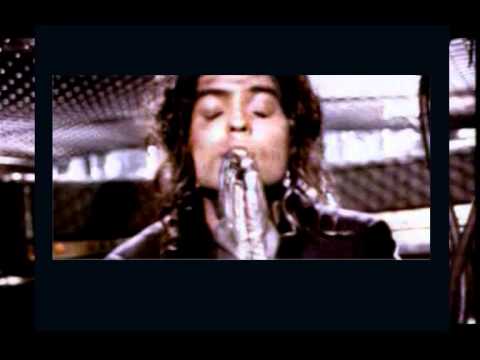 Bill Murray’s greatest role. Him and Devito make it. Jordan is rubbish.

My main concern with this is I Believe I Can Fly being tainted. They should edit in someone else singing it.

It’s already tainted by stopping Blur’s Song 2 from getting to number 1, mate.

Also the reason I have never seen Space Jam (that and it was a film aimed at kids and I was 22) but I quite want to see it now after watching that incredible Jordan documentary. Might be able to get F into the idea as she also likes basketball a bit.

(it was space jam)

there was a cinema in dunoon??

hey @ttf just realised you aren’t in the thread

we’ve pushed the start to 8:30 if you wanted to join

held up better than expected

All ready for the sequel next year?