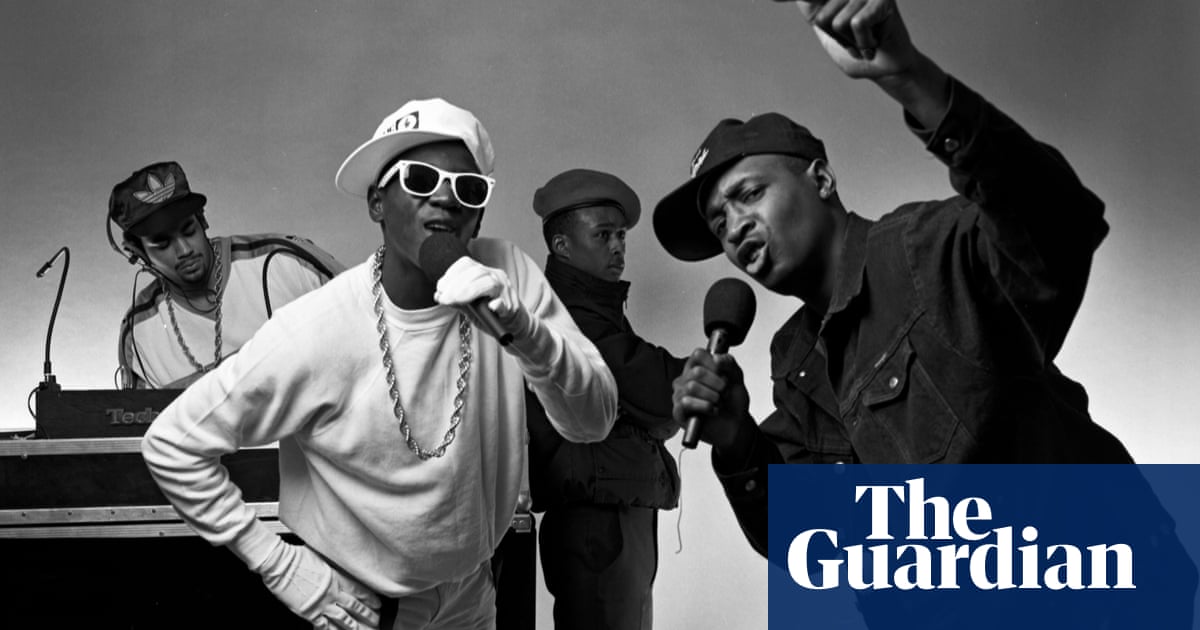 Spat brings one of rap’s longest partnerships to an end, as Chuck D says his former bandmate is motivated by money and ‘better find rehab’

Chuck D’s punctuality likely to fall off a cliff now

Staggered by the idea Flav is motivated primarily by money. Staggered.

Feel like the Guardian aren’t giving Flav his due here really:

The dismissal ends an enduring and characterful partnership, where Chuck D’s withering political screeds were offset by Flav’s animated punchlines and outlandish image, featuring outsize clocks worn around his neck.

Only seen them live once. Flav predictably tried to flog his book at the end of the gig coming back on stage to give his sales speech. Still, we bumped fists as he walked off. You can’t take that away from me!

They told him to get on his (big big) bike

It was an episode of Urban Myths on Sky Arts.
Basically each episode is about a weird story based in truth featuring famous people.
This story is about a time a cab driver had to drive Public Enemy to a gig.
It’s pretty good tbf.

flava flav should holler at his hypeman union rep

What time is it? Time to organise!