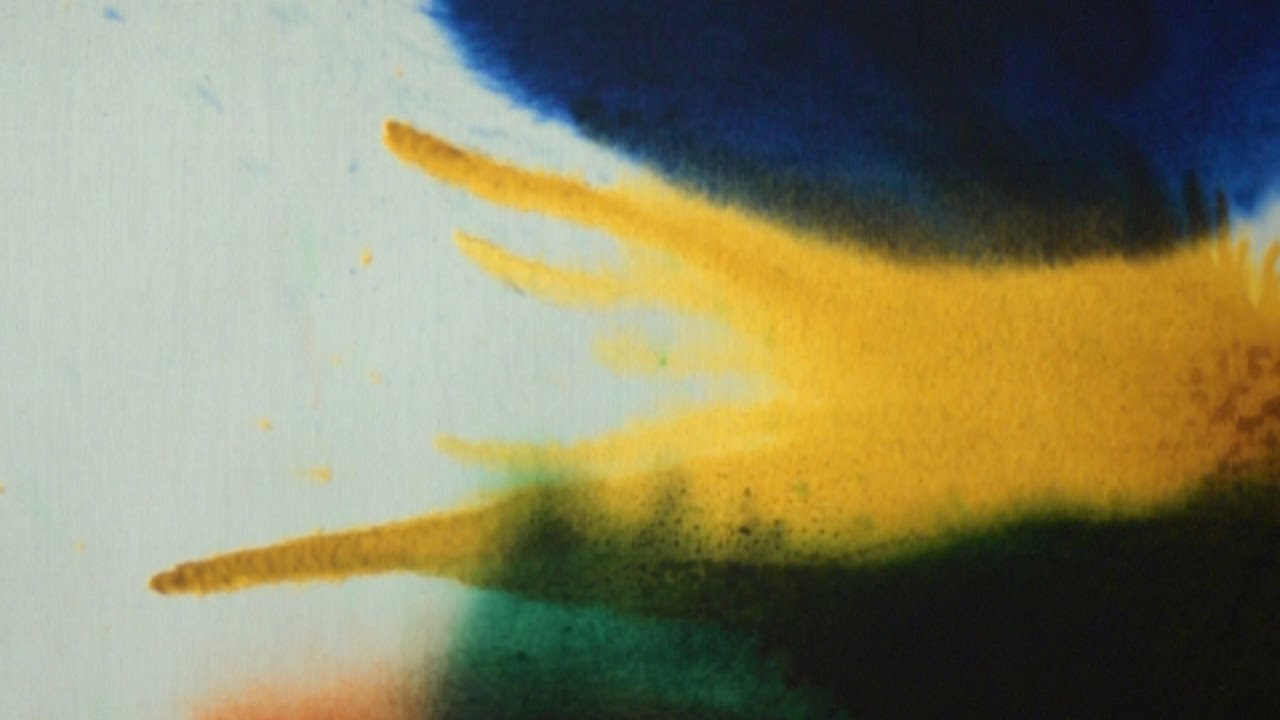 I may be giddy with excitement.

So boring. Don’t get it at all.

is it autumn already?

Is yer man John Grant still in the band?

Incredible to think how unfashionable Fleet Foxes are in 2017…especially when compared to 9 years ago.

Crack-Up is a dodgy album title, though

Don’t have anything against Fleet Foxes. I struggle to remember anything about this song after three listens but it sounded nice enough.

I bought the hype of the EP, went to see them live before the album dropped and loved the performance but then was just not really able to say much about either albums other than that they were “nice”. Can see, like the National, how they’d wind people up who want something a little more colourful from their music.

His voice is so glorious. Fun dynamics too, can imagine it would be great live. they were one of the bands that me and my all time dogs got massively into in formative teenage years, so their particular folk rock blend always wins me over

who want something a little more colourful from their music

There’s obviously nothing wrong with disliking their style…but it appears some people have an actual issue with other people enjoying it. I think the word “bland” is thrown around if reference to the kind of 00s indie we’re talking about (Fleet Foxes, The National, Grizzly Bear) and it’s usually pretty lazy/unjust.

I guess different people like alternative music for different reasons and some like it to stand out from the crowd. Fleet Foxes sound is “safe” - they fit comfortably on Radio 2, whereas a lot of alternative music wouldn’t get played there or would stand out like a sore thumb if it did. Not all MOR-friendly rock is bad, Fleet Foxes certainly aren’t, but a lot of people look for something more edgy from their music.

*Though Animal Collective have suffered a similar fate and could never really have been thought of as dull or afraid to experiment, so who knows.

I agree that usually the word “edgy” comes into it…it also doesn’t help that I enjoy bands like Fleet Foxes to an extent where I can be needlessly defensive of them. Basically there is a LOT of bland music out there and, whilst these bands aren’t pioneering totally original stuff, there is enough subtlety and craft there to make them above the typical mush.

Example: Mykonos is a brilliant song. 9/10 bands who associate themselves with the word “folk” won’t have written a song that good.

I’m mostly with you mate. I think they’re good at what they do and will reach for it when I want a nice folky thing but I kind of understand those who think that they’re not the most exciting band and their sort of ye olde time lyrics are a bit affected

If you listen to any of the actual “Radio 2” folk stuff (which I occasionally do) rather than the sort of Americana which we’re talking about…they make the “old-timey” lyrics of FF et al. look pale in comparison. 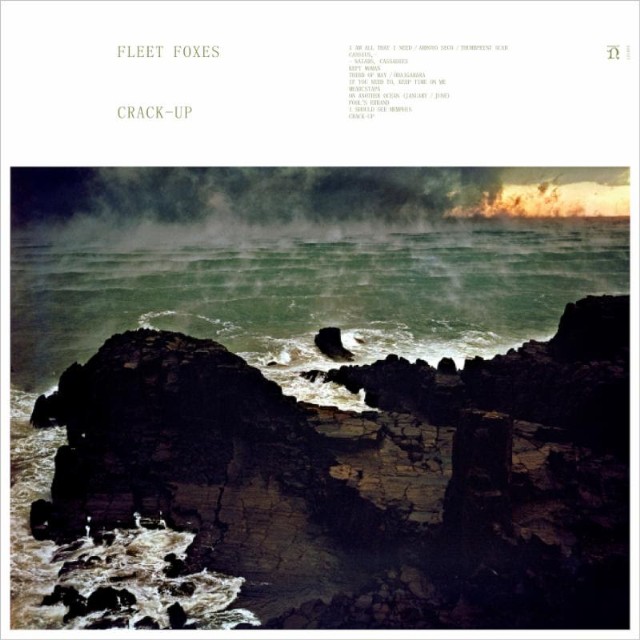 Fleet Foxes are returning in a little over a month with Crack-Up, their long-awaited third LP. We’ve already heard “Third Of May / ?daigahara,” the album’s proggy nine-minute lead single, and previewed a bit of “Thumbprint Scar,” and now the beloved...