album has leaked already. not heard it yet though.

liking the new tracks so far. 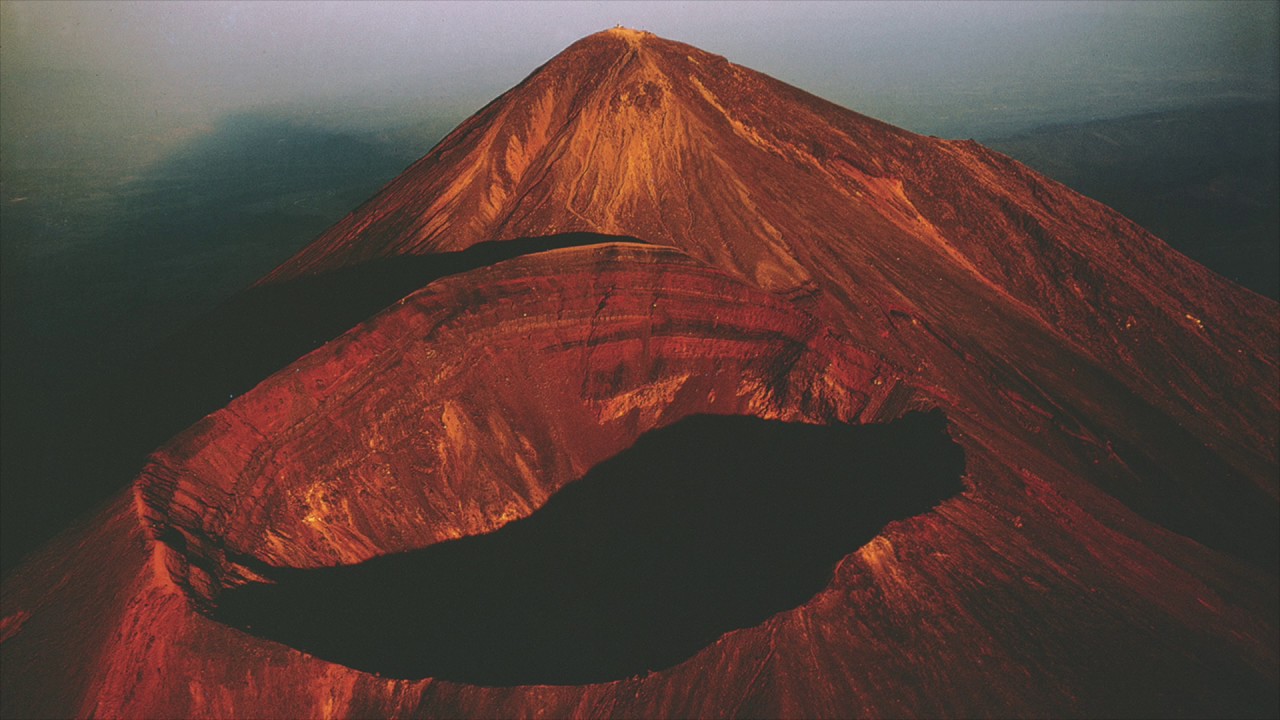 rather lovely especially the piano ripples towards the end

yeah me too, one of those where the more you get to know the songs it keeps getting better and better. The first track is so good, with the sudden drop outs to just voice and guitar, then the bursting in of full band. And the “I was a child in the ivy then…” bit makes me melt with how lovely it is. 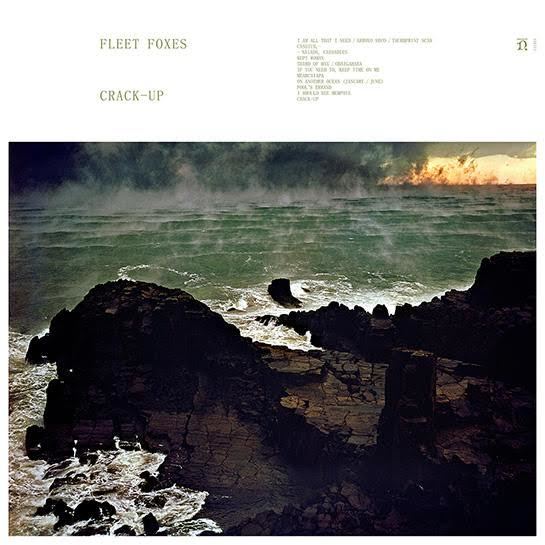 A perfect melding of the band's two previous full-lengths, funnelled into a new, focused vision

Safe to say I am into it

I need to listen to it a bit more but my initial thougts are that it’s so dense musically but doesn’t have that forward motion and momentum that Helplessness Blues has, which embodies that album in terms of its message as well.

I’m sure it will open itself up on future listens.

The album is really good. Was also not particularly hyped for a new FF record "Mearcstapa"DOWNLOAD: iTUNES · MP3Fleet Foxes formed in Seattle, Washington in 2006. In 2011, they put out their second record, which was nominated for a Grammy; and then, the

Saw them play last night. They were absolutely brilliant. The new stuff was the best thing about it. Cracking band, would see them again in Dublin tonight if I could.

Well I’m very pleased to stay it’s stuck! I think the latter half of the record is much stronger but still it’s a fantastic record.

Going to see them with my Dad at Brixton in November, bit tentative about the venue but I’d much rather see them there than at a festival this summer.

ack, maybe I’ll fork out for seeing them later in the year. Hate it when I like successful bands…

was never that big a fan of them until i saw them live touring the second album. really incredible show that won me round to them properly.

Have to admit as someone who never really got them in the past, this album has swept me off my feet. Such care, patience, attention to detail and trust in the listener. It’s so lush and rich a listen - and so well thought out and put together. A serious album in an age of okay ones.

Still really (happily) surprised with how good this is.

Yeah, this is AOTY so far. Really rewards repeat listens

Is Morgan from Blood Brothers still in them

Yeah this is so great