Just going through an ‘actually checking out their albums’ phase (beyond Rumours) and realising properly how amazing they are. Kinda obsessed with Tango In The Night at the moment (totally reminds me of being a little kid) and am excited about moving on to Tusk which I’ve dipped my toe into.

It’s weird really, 'cos on the one hand they have this whitewashed blues / M&S advert connotation, but on the flip they were a group of amazing characters all on a crazy musical/drug/love journey.

Also, there’s this FM rarity (or maybe it’s just Peter Green) that I need to find but can’t remember the name of. It’s a piano ballad and I think the first lyric is ‘I’m a man of action…’ Might have been a live version. I heard it as part of some CD boxset about ten years ago.

Yeah, they’re a pretty great band. I love Tango, but it does have some shite on it (family man and the sequel to sara being the main offenders). Tusk is probably my favourite effort of theirs, especially the Lindsey Buckingham stuff. Mirage is also well worth the listen as it has their best tune: 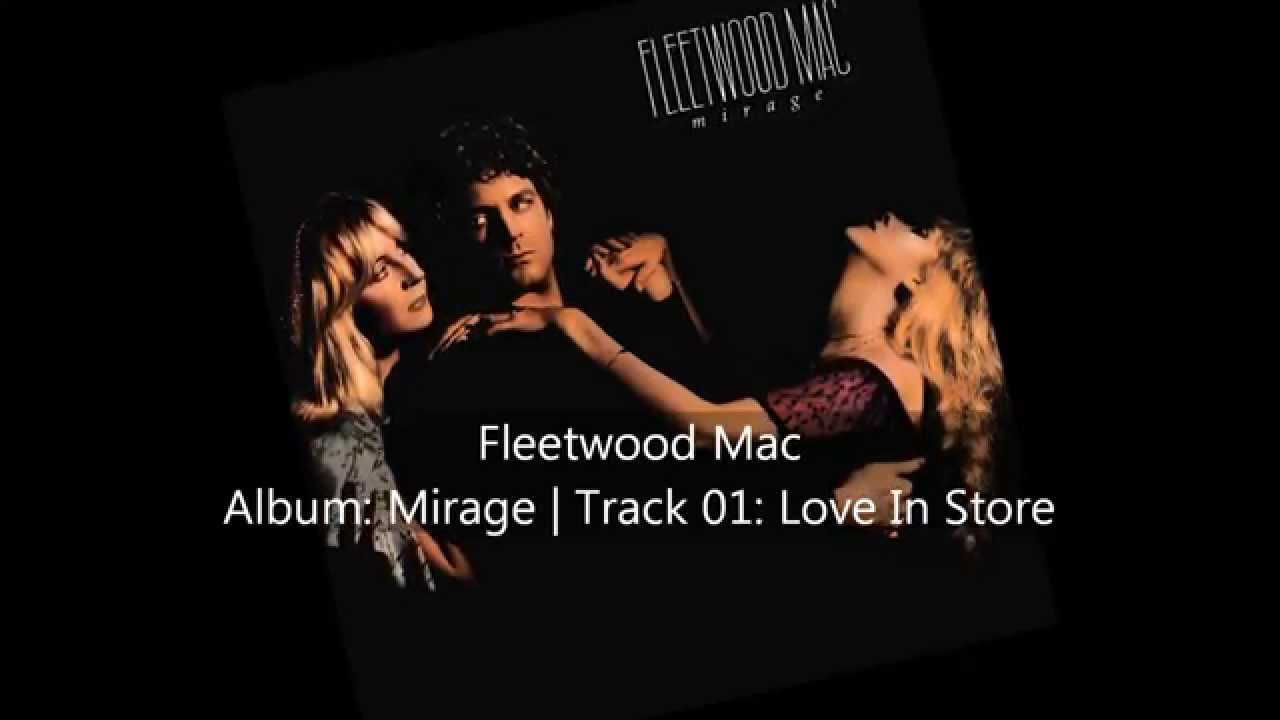 self-titled is the best for me. this vid of stevie absolutely losing her shit is he best thing ever: 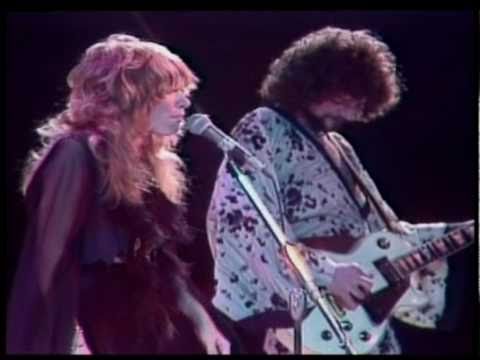 I’ve got a feeling Tusk will be my vibe, especially after hearing that The Ledge track.

I haven’t delved too deep into their catalogue but I think I prefer when Peter Green was around - he was a wild element with a different agenda maybe? You get that interesting tension in the music. Again, I’m an absolute dilettante so I’m probably quite wide of the mark!

criminal that silver springs wasn’t on rumours as well 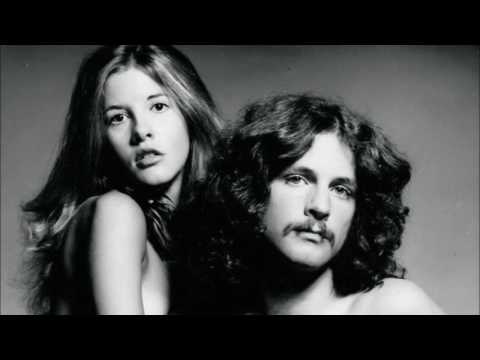 Do you have a favourite release of the Green era?

Sometimes I wonder if Sara is my favourite song ever. Apparently there’s a version that basically goes on forever. So in for that if it actually exists. She wrote it with it’s namesake sat next to her, which is crazy.

Saw them last year or the year before. Absolutely brilliant night.

Where’d you see 'em? Was just watching the Isle Of White clips. Kinda still got it!

I’d go for their first album for sure. But as I say I’m not well-versed, so if there’s a later album of theirs you think is essential I’ll check it out!

Tango in the Night is so good.

I will check it out! I’m just stuck in TitN at the moment, but will move on.

yeah, it keeps on giving. Kinda front loaded I guess, but pure vibes.

maybe a bit. When I See You Again is a sweet ballot.

Brad’s review is must read

Fleetwood Mac: Tango in the Night

Tango in the Night is the final album the band would record as an infamous quintet. It's a pop and production masterpiece, yet remains this monolithic, lucrative idea of a Fleetwood Mac record.

only ever heard Rumours, really liked it back when I was a knob and enjoyed prog and 70s stuff now I just assume they are a terrible cliche of a band.

Brutal. I guess Rumours does kind of overshadow the rest of their output, but it needn’t.

You should give Tusk a spin.

that is a nice review. It does have this weird negative space. And uncanny thang.