No not the zipper on your jeans, the horrible buzzing things that always seem to find their way into your house. What is the point of them? I expect Chris Packham thinks they have a use for something or other. Anyone got an good Fly hacks? other than shutting all your doors and windows of course.

I’m generally pretty live and let live with anything that poses no immediate physical threat to me, however flies can be intensely psychologically annoying if they won’t fuck off willingly or can’t wrap their tiny heads around which window is open and which one is not (I’m aware they’re physically incapable of seeing glass). They’re especially bad at night when I’m up late and they’re suddenly super interested in both my monitors and how good my face tastes. Only hack I have isn’t much of one, which is to leave the kitchen light on and open the bin as an enticing buffet.

Vinegar and washing up liquid in a ramekin near the food waste caddy collects a lot of the fuckers.

cw: grossness the outside food waste bin is often so full of maggots they’re crawling on the outside and when they hatch it’s like something out of a horror film

Compound eyes. Near 360° vision, the trade-off being absolutely no manual focus.

Had a wasp issue recently. Was sitting working with the vacuum cleaner next to me sucking them up as and when they appeared. Think the record was 24 during working hours. They’d manage to get in despite the window being closed and wake me up at whatever time sunrise was. They’re all dead now.

You got stung in the night didn’t you? did you find the nest and destroy it?

One of these bad boys. Not actually great for flies unless they get sloppy and you can corner them on a window, good for lots of other annoying bugs though.

Personally I find that if I leave windows and doors closed during the days then there are no flies in the house.

mah banbeano has a tendency to leave the back door open while wandering in and out, at which point it becomes fly central until I chase them out

Had half a dozen little pricks in our house for weeks now. Driving me uo the wall. Never happened before

I did. That was crazy. I originally thought the nest was on the neighbour’s side but it turns out there was one behind my drainage pipe AND the neighbours on both sides had nests on their properties too. Phoned the council to get rid of mine and that did the trick. Fifty fucking quid it cost.

that looks like it could be fun. Anyone for Fly tennis?

Lucky enough to have Veluxes in the kitchen, the only windows on earth flies can successfully navigate their way out of without any encouragement.

dunno but now I’m listening to this, which is nice 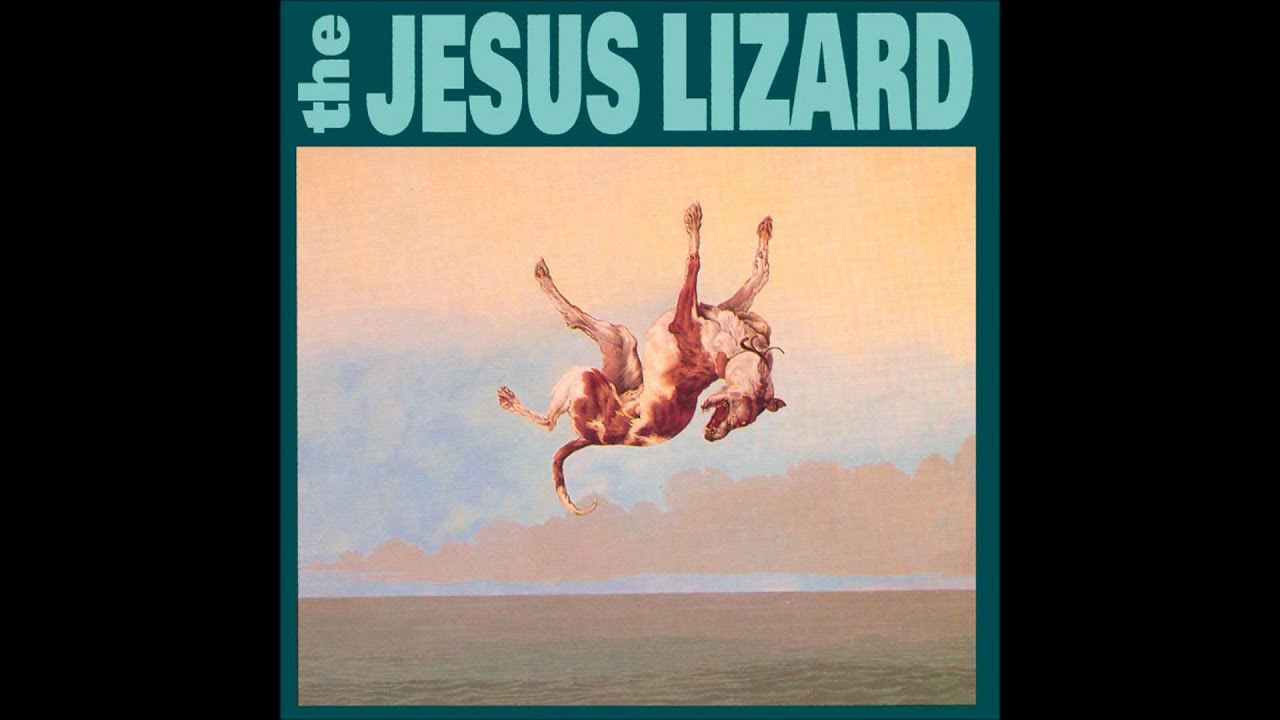 I have these for the non fruit flies

I had to pay 70 quid for the pest person to come out and tell us the 100s of wasps in the garden are just foraging and there’s no nest so we just have to wait until they bugger off.

cw: grossness the outside food waste bin is often so full of maggots they’re crawling on the outside and when they hatch it’s like something out of a horror film

There’s not much that makes me physically retch, but that’s one of them. And the smell. Bleurgh