Fly me to the Moon... or near as possible, please drive

This almost feels like a made up story, but: 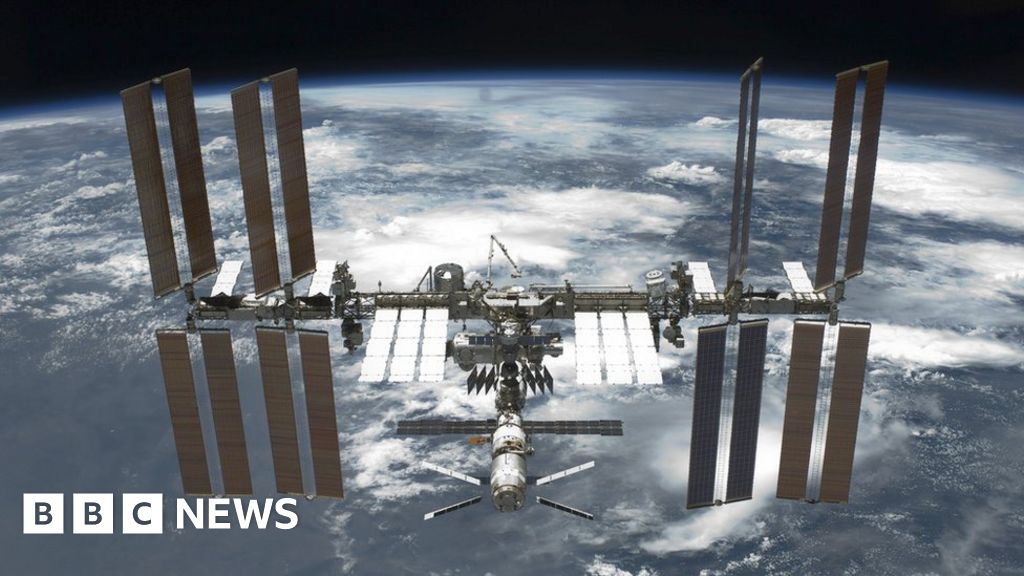 The US space agency says it will allow tourists to visit the station from 2020.

I’ve always quite fancied going into space, but I doubt I’d ever be able to afford it short of winning millions on the lottery. Maybe it’ll be possible when I’m in my 90s or something.

I never, ever want to go to space. It looks shit.

Reckon they should do a raffle for tickets to go visit.

Reckon they’d make their money back and some.

Would love love LOVE to do it but it’s never gonna be possible for an average joe like me and I’ve made peace with that.

Had a good dream that I was in space recently and that’ll have to do.

I never, ever want to go to space. It looks shit.

It’s lacking in atmosphere, I’ll give you that.

Imagine getting an Easyjet shuttle to Jupiter. 2.5 billion miles with 24 inches of legroom.

Really like the idea of this. Throw it open to everyone in the World at the equivalent of, say, 10p a ticket so pretty much anyone could have a go.